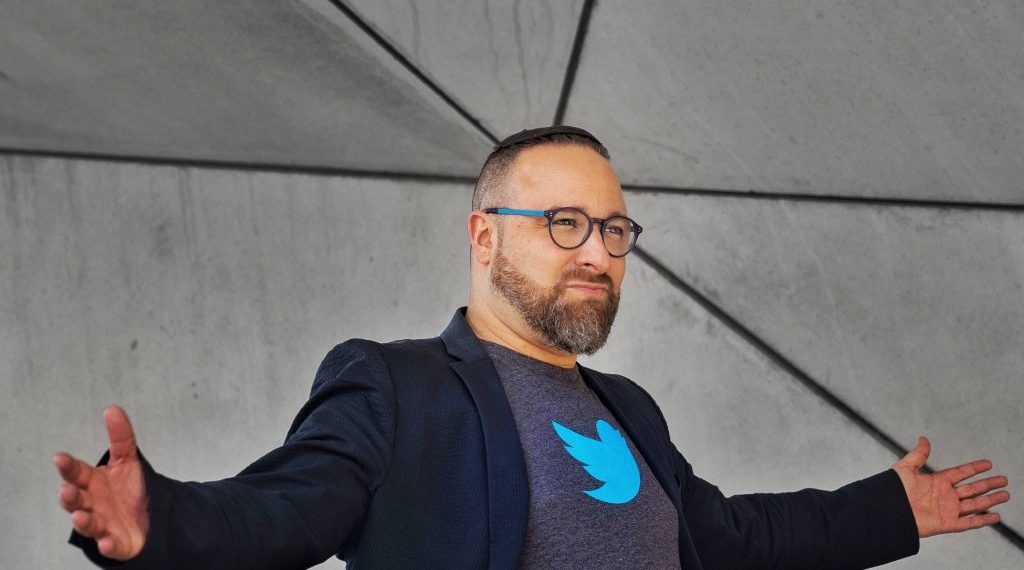 Some of the biggest global companies stem from this region. From Mobileye, Checkpoint and Mellanox to Wiz, Waze and Lemonade, Israel is not only on a global level, but at the top of tech innovation.

But it’s not only the big companies, the ones that reach the headlines and sell for billions of dollars that call this company home. There is an ecosystem of thousands of innovative companies like Flytrex which does drone delivery, and who’s CEO, Yariv Bash we interviewed back in Episode 92. Or Zeekit which is disrupting the fashion industry by allowing you to virtually try on clothes online before buying them.

Of course there’s also the dark side of the Israeli startup scene, which today can sum up in two words: we work. We’ll also get to that.

To talk about all this, we’re joined today by a really exciting guest. Born in New York City, living now in Gush Etzion, and consulting for some of Israel’s fastest growing startups, Hillel Fuld is one of the most Influential tech vloggers in Israel and even in the world. Straight from the Hilzfuld Tech Vlog, we are thrilled to be joined today by Hillel Fuld. 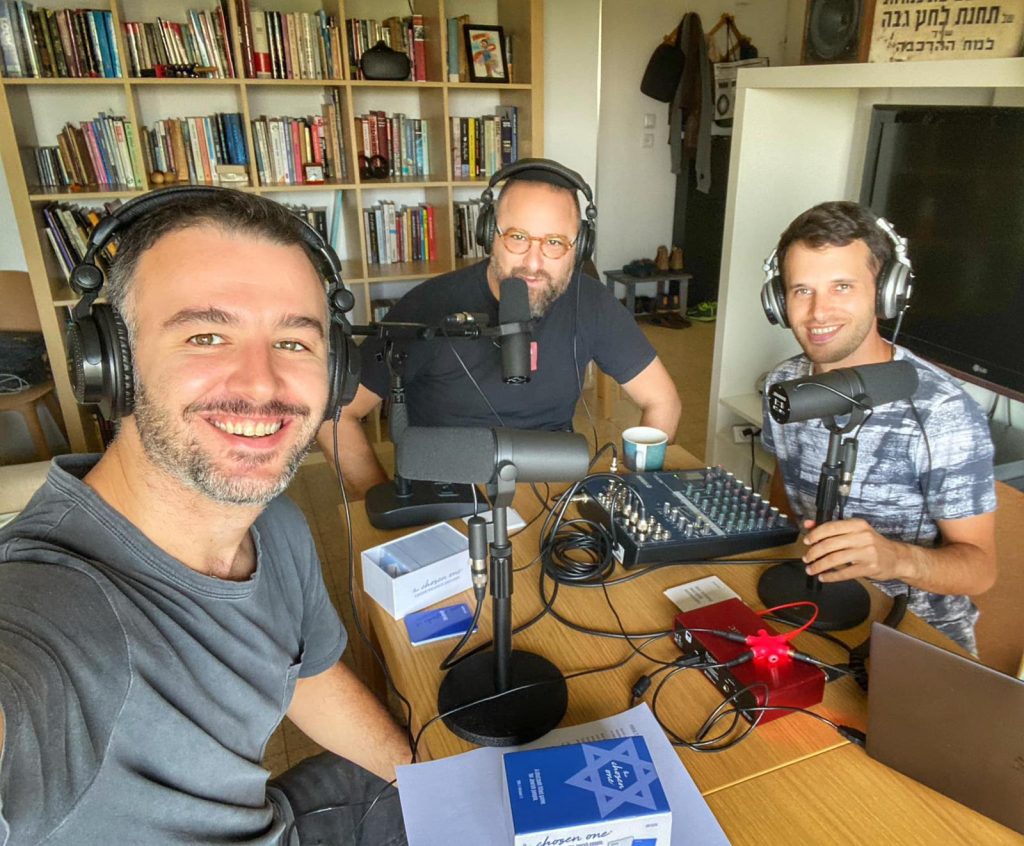