Episode 115 – The Liberal That Battles BDS on Campuses 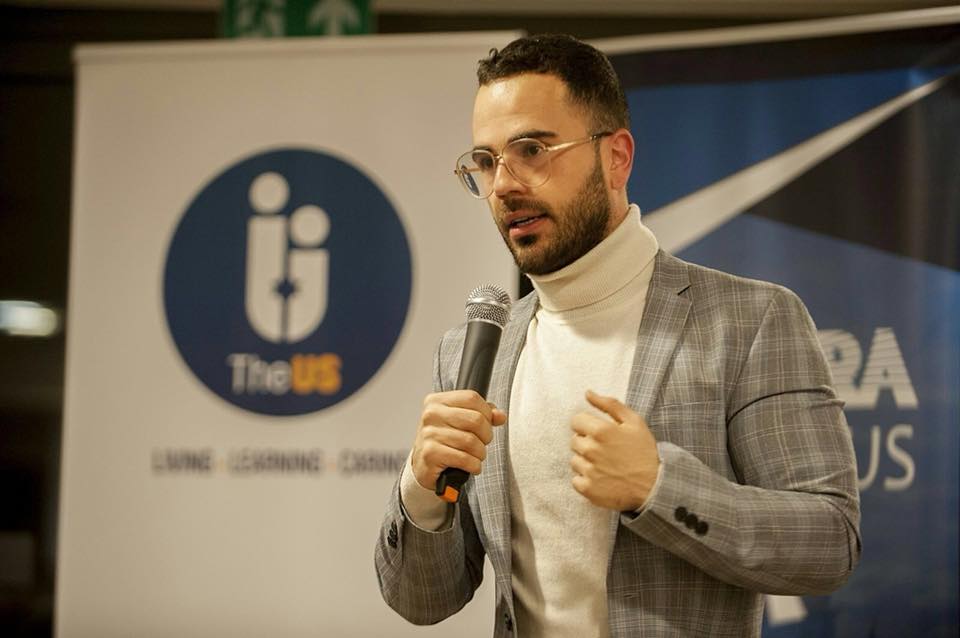 The battle against BDS is a sort of David vs Goliath style fight. On one side you have the BDS supporters, heavily funded by foreign governments and NGOs, reinforced by celebrities, activists and an army of social media justice warriors. And on the other side you’ve got a handful of eloquent volunteers who stand as a human shield, trying to protect what’s left of Israel’s dignity in the world.

The battle is not an easy one at all. Ask Hen Mazzig. Hen is an Israeli Jew from Mizrahi descent (we’ll get to why that’s important later). After a meaningful service in the IDF, Hen decided he can’t stand on the sidelines any longer and watch as his country’s PR crumbles. While he’s a proud member of the LGBT community here in Israel and even critical of the right-wing government and its policies, Hen has been touring the world for years, giving lectures at extremely hostile campuses, and generally getting the word out there – BDS is bad, for everyone, especially the Palestinians.

Hen joins us today to discuss his life and the path that led him to fight BDS. 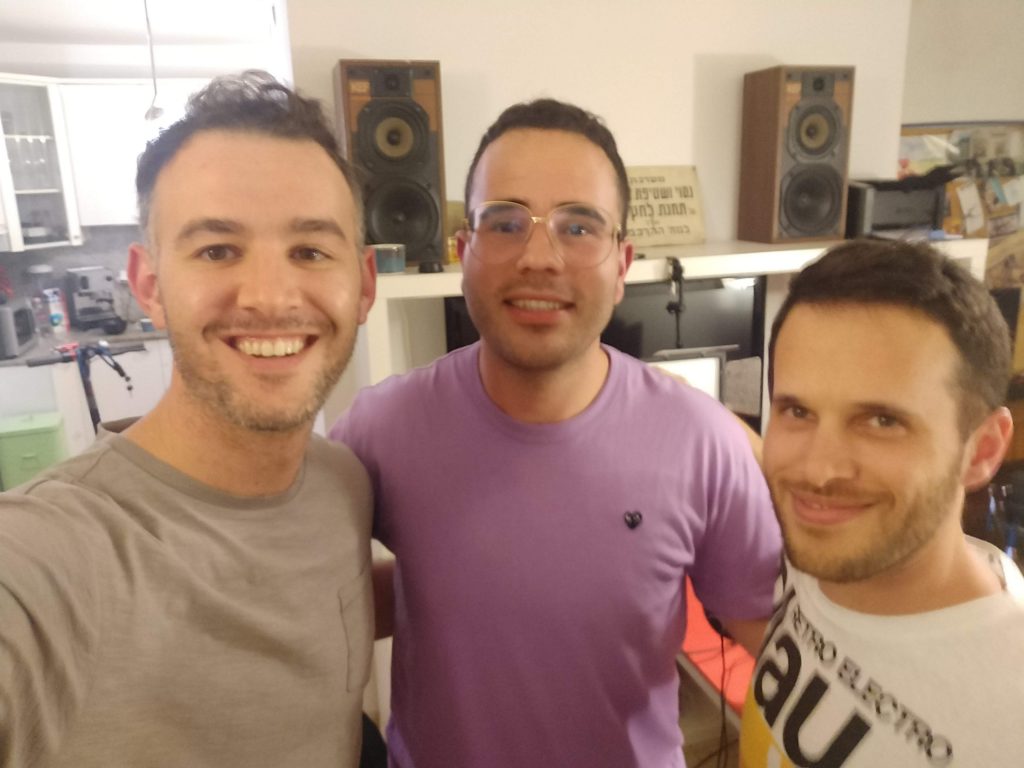