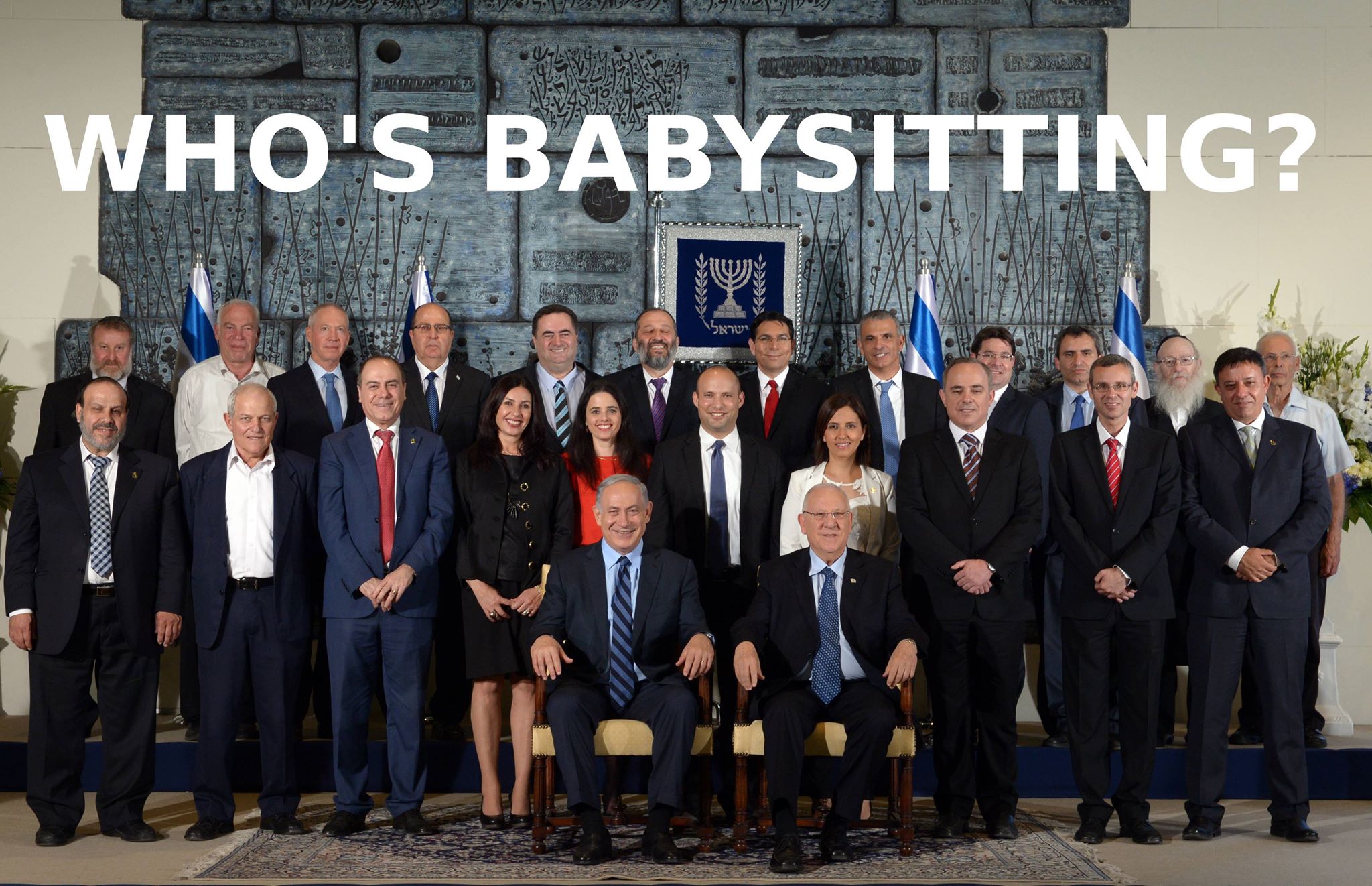 Never underestimate the task of a journalist. In the maelstrom of political commentary which seems to pull every news outlet into its powerful grip, it’s probably pretty difficult to swim against the newsfeed and remain true to, well, truth. Especially in today’s endless stream of information.

Despite their relative youth, The Times also has an impressive record of investigative journalism including the piece known as “The Wolves of Tel Aviv” written by Simona Weinglass (who was a guest on the podcast). The expose and Weinglass’ journalism are widely accredited for playing the central role in taking down the fraudulent Binary Options industry in Israel.

David Horovitz, the founding editor of the Times of Israel, began his career in 1983 at the Jerusalem Post where he eventually became editor-in-chief. After leaving the Post in 2011, Horovitz launched the Times on Israel in 2012 and has since grown the website to a reach of 3.5 million readers a month. Horovitz has also authored several books including Still Life with Bombers: Israel in the Age of Terrorism and A Little Too Close to God: The Thrills and Panic of a Life in Israel.

We’re thrilled to have David Horovitz on the podcast today to speak about Israel, Journalism and free speech.