Episode 94 – Bibi: The Man Behind the Myth 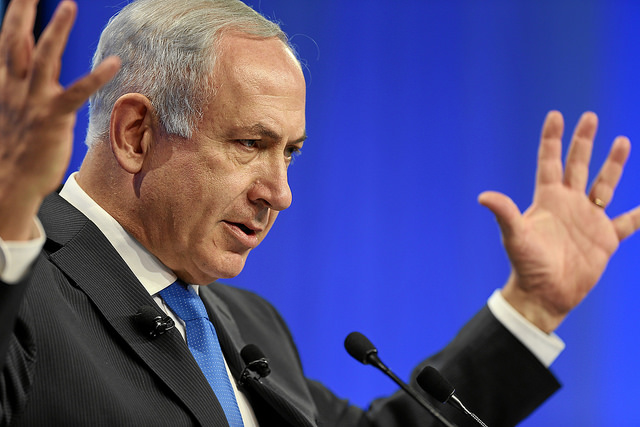 Few figures in Israeli politics, or in global politics for that matter, arouse such extreme levels of both antagonism and diehard support as the man the world has come to know as Bibi. Benjamin Netanyahu was the inheritor of a long dormant dynasty known as the Revisionist movement which eventually developed into the Likud, Israel’s current ruling political party.

Every human who rises to such levels of fame and infamy, becomes to a certain degree, mythological. But not too many people know the story of the man behind the myth. Today, by many, Bibi is seen as the inexorable protector of Zion, the ultimate diplomat, the only man fit to lead the Jewish people. By many others, he’s forgone all ethical and moral boundaries and is destined to doom our nation. But before Benjamin Netanyahu was all these things, before he was Prime Minister of Israel, he was a kid, enchanted by his older brother Yoni, he was a furniture salesman, a two time divorcee, he was Ben Nitay studying architecture at MIT.

Today, embroiled in corruption allegations and staving off a world of condemnations, it’s hard to see Bibi as much else than transcendent good or evil. But that won’t stop us from trying.

Anshel Pfeffer has been a journalist for the Israeli Daily, Haaretz, since 2014 and has recently published his biography titled “Bibi: the turbulent life and times of Benjamin Netanyahu”

We’re very excited to be joined today by Anshel Pfeffer to discuss the man, the legend, Bibi. 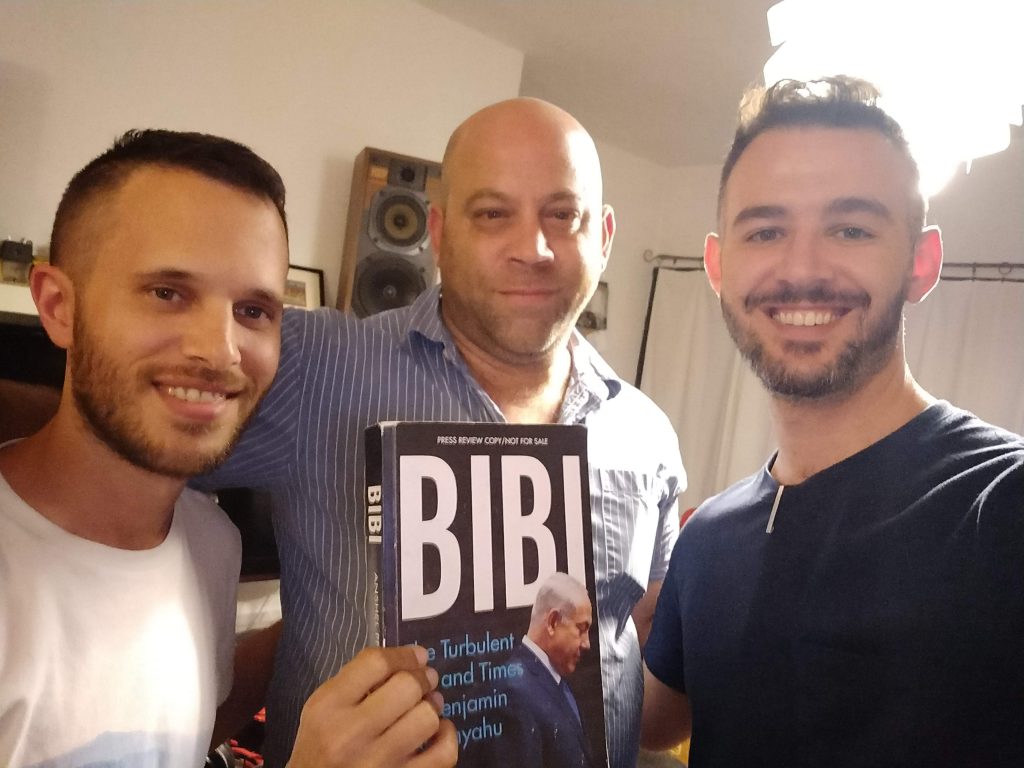