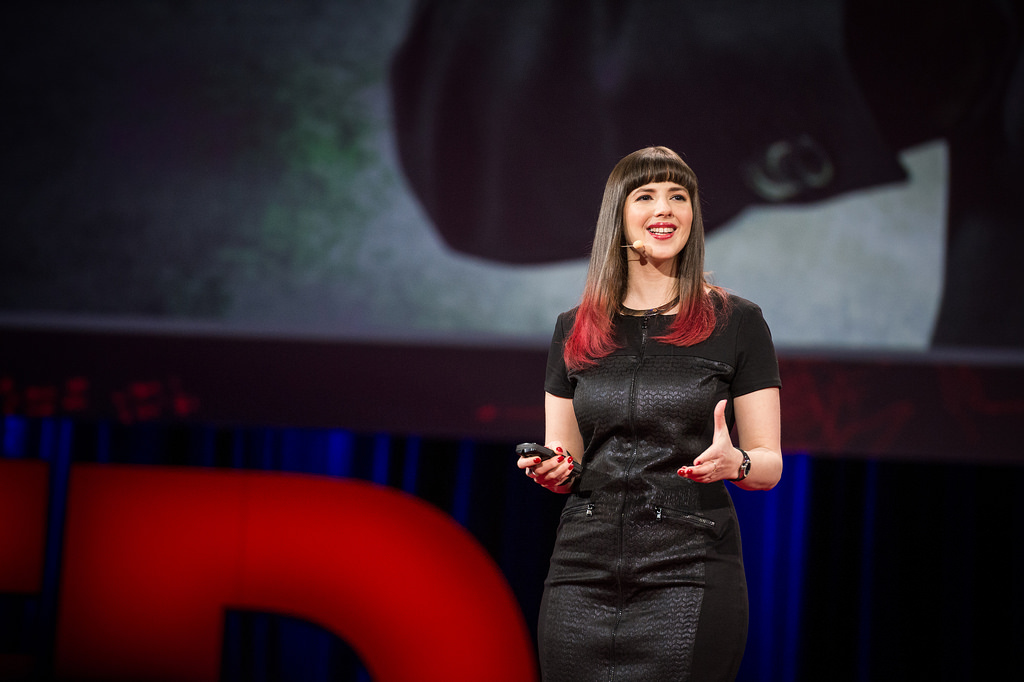 When we hear about cyber attacks, systems getting hacked and ransomware, we usually imagine a bunch of masked hoodlums in a dark basement, probably on the outskirts of Moscow, plotting to bring anarchy upon the world.
What we seldom imagine, though, are a bunch of intelligent, successful computer scientists in a luxurious office, looking for security breaches, hacking into systems, and sometimes even taking part in cyber warfare.
Keren Elazari was a geeky kid in the 90s when she discovered, at a very young age, that her peculiar hobby actually has a name: hacking. It wasn’t long before she was participating in international hacking conventions, serving in a secret military intelligence unit, and finally receiving grants to conduct research in her field.
Keren Elazari was the first ever Israeli woman to lecture on TED. She’s an analyst and cyber researcher at Tel Aviv University, and her articles were published in many international magazines. We’re very excited to have her here today to talk about cyber security and hacking.

Women on Tech on Amazon 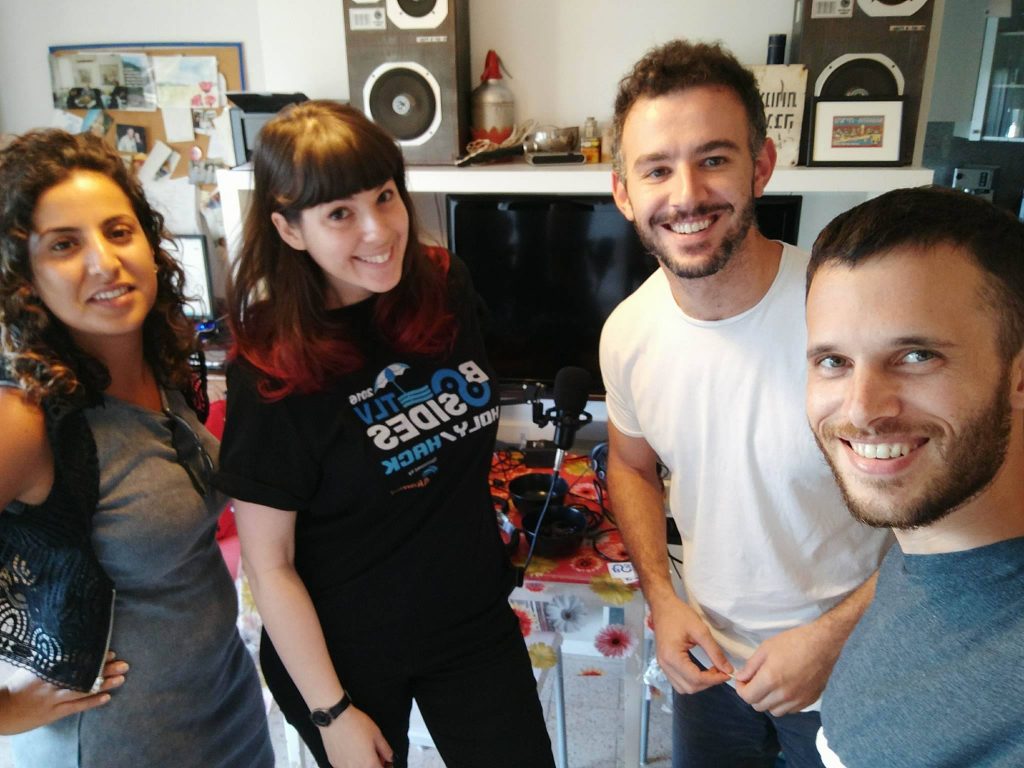