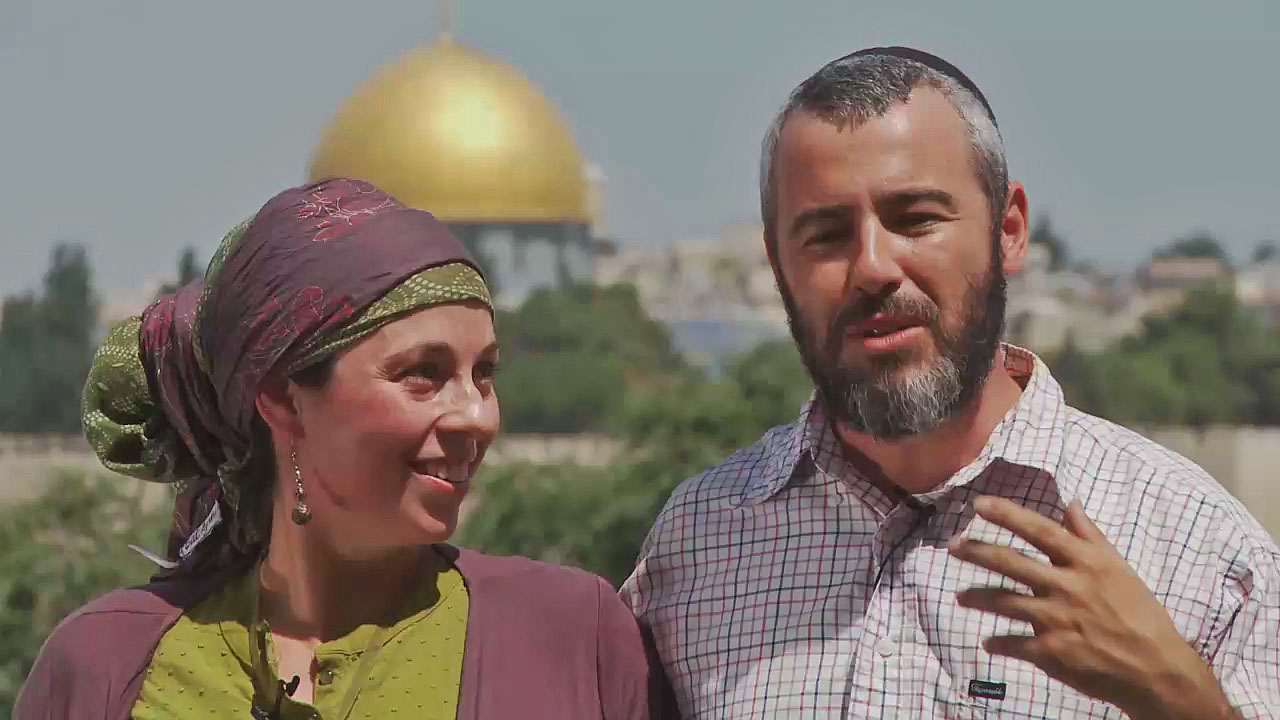 Settlers. They are mentioned endlessly in international media, often described as religious fanatics. They are also very present in the Israeli media, which tends to blame them for much of the political distress Israel faces. On the Israeli street, no one is indifferent to this issue. The settler is either notorious for their illegal theft of Palestinian land or celebrated for being the frontline pioneers of the Zionist endeavor. The left and advocates of the two state solution scorn them for basically looting the state coffers due to the disproportionate sums of money they receive from the government. While the right praises them for their vineyards, their factories and even their employment of Palestinians. One camp shines the spotlight on the violent factions that throw Molotov cocktails and break through checkpoints to reach Joseph’s burial site in Nablus, Shchem as the other camp cheers for their bravery. The settler is perhaps the most controversial figure on the face of the planet today.

Yishai Fleisher is the spokesperson for the Jewish Community in Hebron, he’s a radio show host and a writer. Fleisher is also the founder and director of Kuma, an organization meant to help educate for the cause of Zionism. Yishai Fleisher has been living in the West Bank or as he would call it, Judea and Samaria for the last 15 years.

We’re thrilled to be joined by Yishai Fleisher to talk about the settlements. 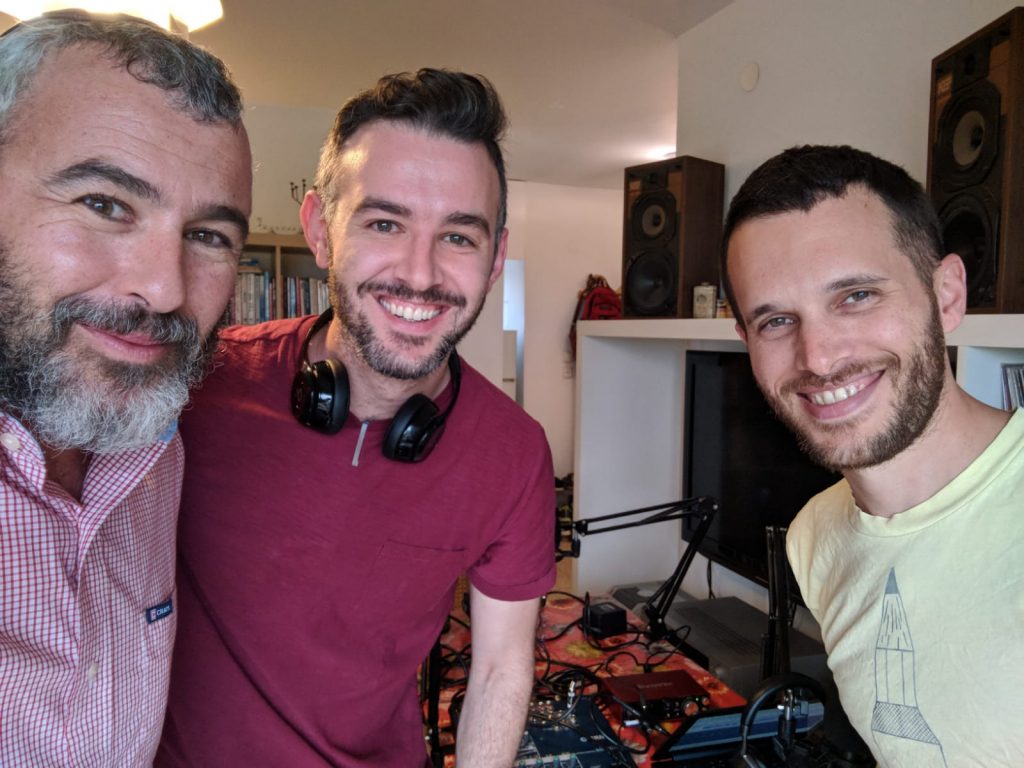