Episode 85 – Jerusalem: A Tale of Many Cities 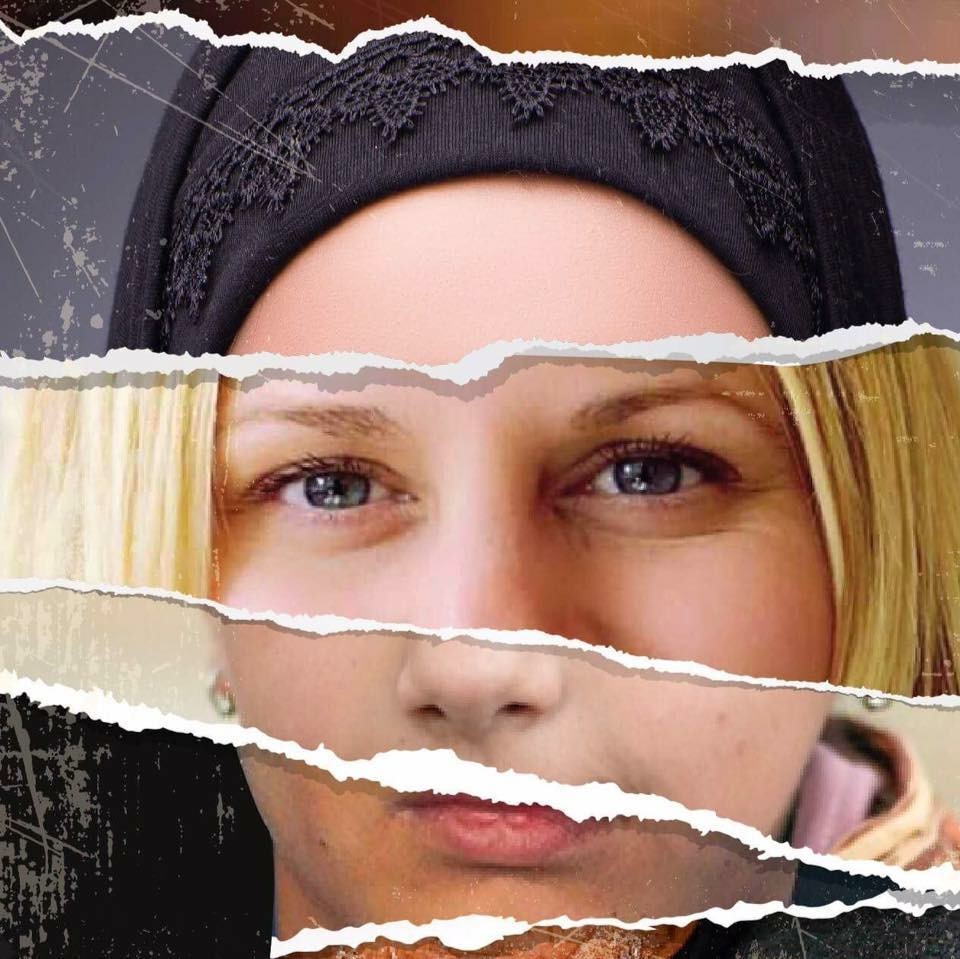 Jerusalem. A powerful city. So powerful that we recall it when we take the oath of matrimony, on every holiday and with it we seal our national anthem. But it also has the power to divide, to tear apart families, to bring nations to wage war against one another. Jerusalem isn’t only a city. It’s a stoney ocean of history, of reincarnations, of dreams and of destruction, layer upon layer.

All of that, and more, is encapsulated in one new book, beautifully titled “Jerusalem, Drawn and Quartered”. This book was written by none other than Sarah Tuttle-Singer, and it depicts a year in her life, a year in which she dwelt between those ancient walls, met with the inhabitants of the old city, conversed with them, and immersed herself in Holy City.

But the book also tells Sarah’s life story, a story of much love and passion, but also tragedy.

Sarah Tuttle-Singer is probably one of the more influential Israeli Americans living here. She writes for the Times of Israel, she’s a social media sensation, and her name is extremely well known both in the local English speaking community, as well as in the international Jewish community.

Sarah joins us today to talk about her life, and her exciting debut book. 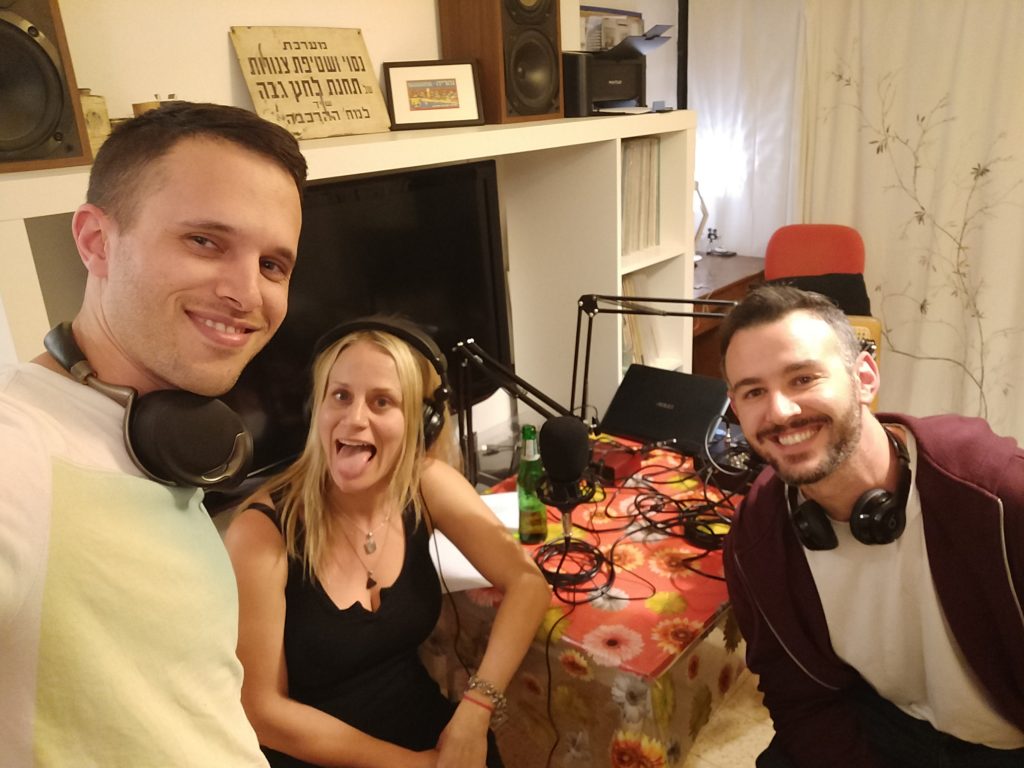