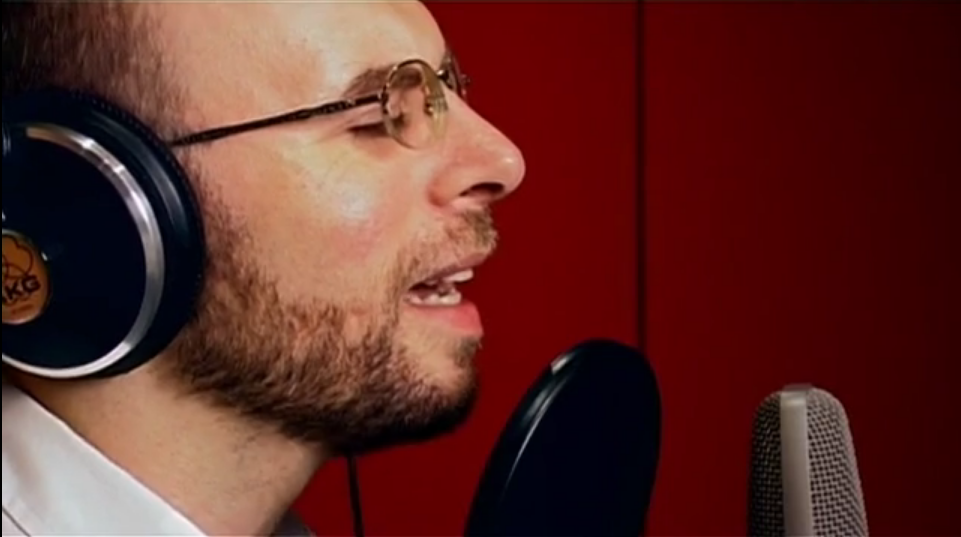 What do you know about the world of ultra-orthodox Jews? Probably more or less as much as we, secular Israelis, know. Much of the ultra-orthodox community lives in self-confinement, enclosed in their almost “alternate universe”. Only seldomly do we catch a glimpse of the secrets of this fascinating and menacing world, and when we do, we’re left in awe.

Meni Philip was born to a well-known ulta-orthodox family in Petach-Tikva. After studying in Yeshiva for a few years, Meni decided to pivot and embark on a new career as a Hasidic singer. His talent was embraced by the Israeli Orthodox community, and he quickly became the most successful Hasidic singer in Israel. But after two albums and a marriage, Meni began drifting away, towards a new life. He decided to “return to question”, as the Hebrew phrase describes the excruciating process of leaving the religion and becoming a secular Jew.

Meni became an award winning documentary filmmaker, with a successful international career. He’s been living in Los Angeles for several years, but now he’s visiting Israel, shooting a new documentary about a new groundbreaking movement that he established.