Episode 81 – Staring in the Eyes of Evil

It was a Saturday afternoon in mid December in 2010 when Kay Wilson and Kristine Luken decided to go for a hike in the Mata forest, near Beit Shemesh, west of Jerusalem. That decision proved fateful, and even fatal for one of them.

Rewind 4 months. Kay, a British-born Israeli citizen, is guiding a Holocaust tour through Poland. She meets Kristine Luken, a Christian American enthralled by the Jewish people and their history. Kay is so moved by Luken’s passion that she invites her to her home country to experience the real Israel and Luken accepts. She flies to Israel and the two engage in their mutual love of hiking.

What happened in the hills that day in December has been haunting Kay ever since. This very interview was postponed as Kay found herself suffering from a debilitating bout of PTSD. But still she finds the strength to tell her story, again and again. Why?

We’re honored to have Kay Wilson join us today to tell her story and answer that question herself. 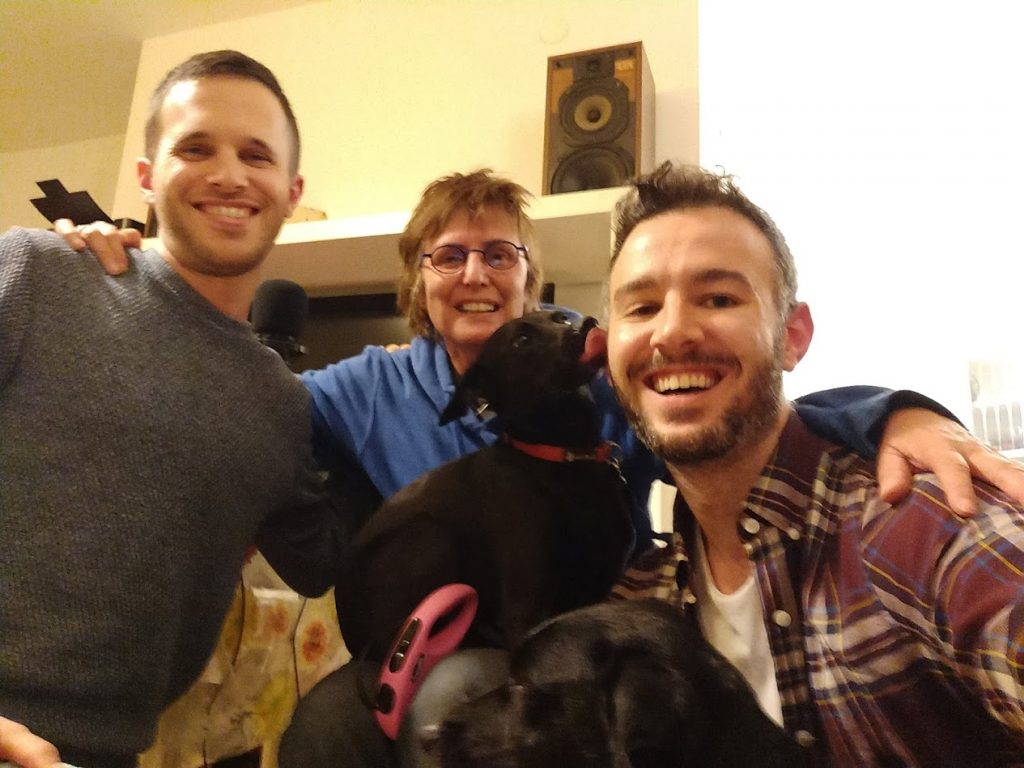