Episode 77 – Can Climate Cause War? 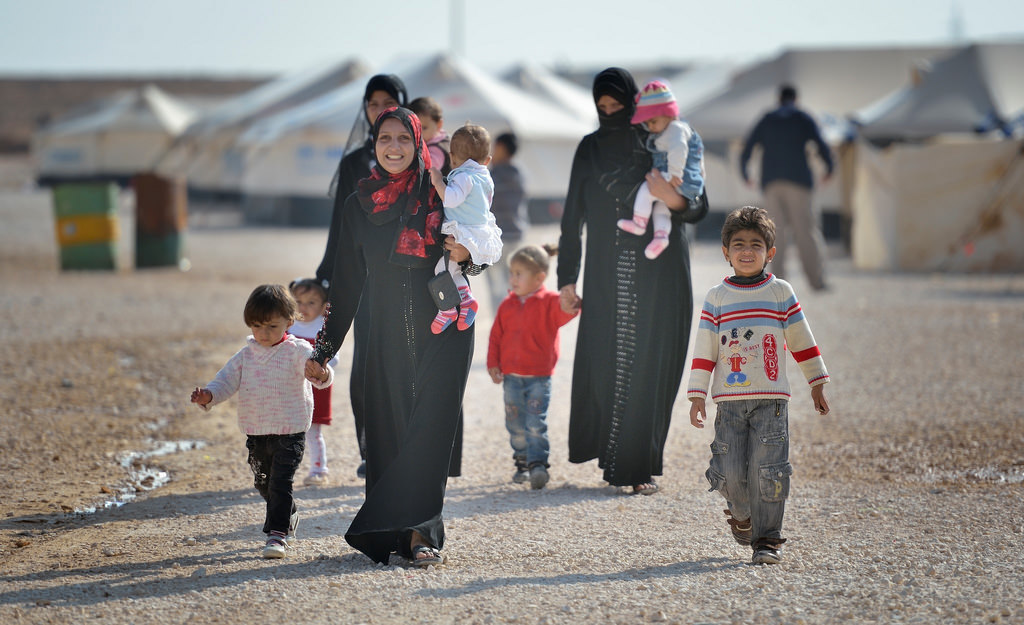 For almost seven years a gruesome civil war has been tearing Syria apart. With half a million dead, 5 million refugees and 7 million citizens who were forced to leave their homes – it seems there’s no apparent end on the horizon.
The war has changed the middle east in many ways, and has affected all the neighboring countries, including Israel. But it seems that of all these states in the area, Jordan is the one who was forced to bear the brunt under the circumstances. This poor desert kingdom had to absorb millions of refugees, who literally ran across the huge border between the two countries. As a country that was itself on the brink of civil war several times in the past, Jordan now faces yet another severe challenge.
Into this mess entered Rachel Delia Benaim. Rachel is a reporter and a few months ago she embarked on a risky journey across Jordan, in search for an unexpected cause of the Syrian Civil War. What she found was alarming. Lucky for us, she’s here to share her story and her fascinating insights.
Rachel Delia Benaim on Facebook and Twitter
Photo by: William Proby 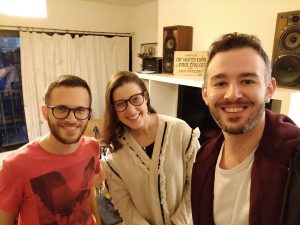