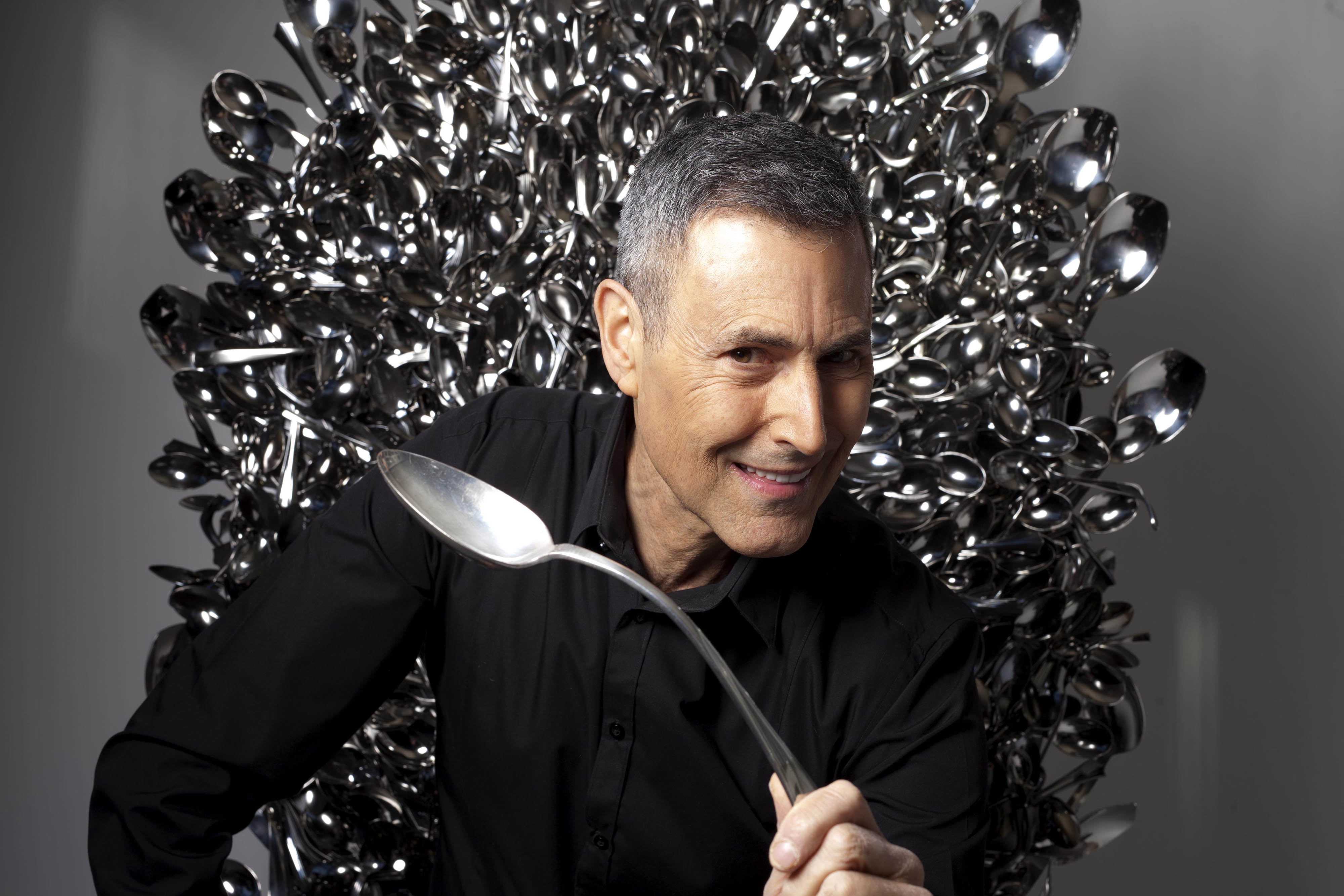 “There is no spoon.” Remember that line from the “The Matrix”? Neo walks into the Oracle’s house to discover a monk-child sitting cross-legged on the carpet. The kid holds up a spoon and begins to seemingly bend it with his mind. He hands it to Neo and urges him to realize the truth, “There is no spoon.”

In August 1973, the CIA conducted a study at the Stanford Research Institute in Menlo Park, California. Just to be clear, this is in reality, not in the movie. That study conducted by the CIA documented the unique abilities of a young man. After 7 days of tests, the study concluded that this young man had “demonstrated his paranormal perceptual ability in a convincing and unambiguous way.”

Uri Geller became popular in Israel in the late 60s early 70s. Within a few years he’d become an international sensation, bending spoons for television audiences worldwide and even appearing on The Tonight Show with Johnny Carson in 1973. That appearance was a humiliation as Uri described it and almost caused him to pack up his bags and go home for good.

Uri Geller claims to have paranormal abilities, ranging from the psychokinetic to the telepathic. Of course, there is much skepticism, not excluding our own, but to paraphrase Uri’s own son: whichever way you look at this, there’s a fascinating story here!

Today, here in the studio, there is a spoon. And here to bend it is Uri Geller himself. 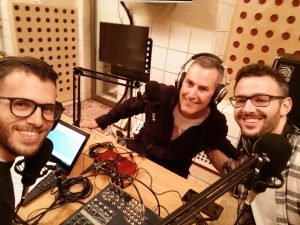