Episode 75 – 5 Years in a Cuban Prison: The Story of Alan Gross 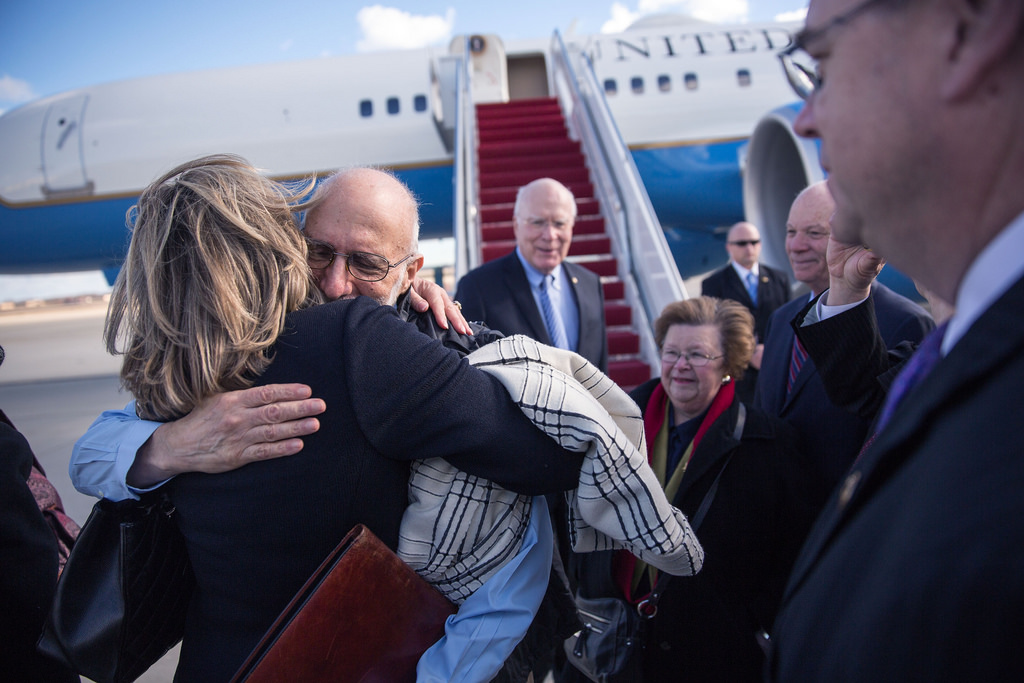 In the fall of 2016 something truly bizarre happened in the United States embassy in Havana, Cuba. According to reports, 22 embassy staffers were suffering from mild brain damage, concussions and permanent hearing loss. Scientists and researchers are still debating the causes of these events but many suspected covert sonic attacks. In response, the US expelled two Cuban diplomats and warned US citizens not to travel to Cuba.

These peculiar events took place just one year after the US embassy was reinstated in Havana and only a few months after President Obama became the first US president to visit Cuba since 1928, as part of what became known as the Cuban Thaw. The thaw marked a warming in the relations between Cuba and the US – a move which was heavily criticized by many.

In the midst of all this was one American Jew from Long Island.

Alan Gross was a US government contractor and social entrepreneur who traveled to developing countries to bring modern communication technology like satellites, phones and internet to the locals. His journeys led him to Cuba in 2009, where he provided local Jewish communities with various technological equipment. However, during his fifth visit to Cuba, something unexpected happened. The 60 year-old Gross was arrested by the Cuban Police.

About the events that unfolded next, we will hear from the man himself. Today we are deeply honored to be joined by Alan Gross.
(Photo by the White House) 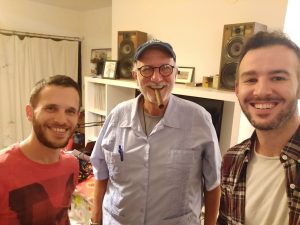