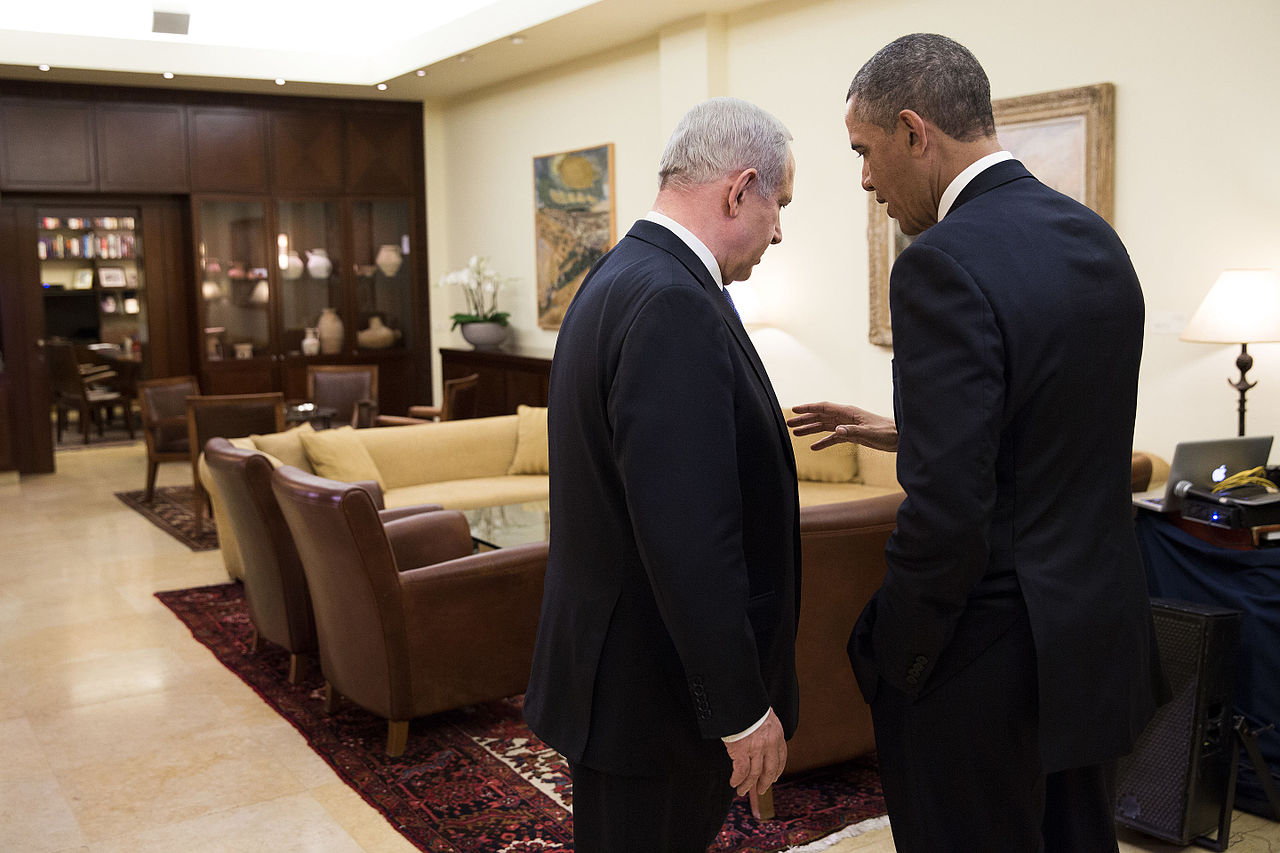 “Unshakable and unbreakable”. Those two words were used by the Obama administration to describe the special, intimate relationship between Israel and the United States. When Michael Oren found himself, almost against all odds, serving as Israel’s ambassador to the U.S. in 2009, he found out sooner rather than later the these relations were, in fact, very shakable, and maybe even breakable. His impossible job was to prevent that from happening.

Promising change and peace, Obama entered the white house with a burst of optimism, and some might argue, arrogance. To Michael Oren, the Obama administration and its relations with Israel and Prime Minister Netanyahu, shaped to be the greatest challenge of his life.

In his book titled “Ally: My Journey Across the American-Israeli Divide” Oren depicts the almost unimaginable chain of events that took place during his 4.5 year term as an ambassador.

Since this January marks one year to the end of the Obama era, we thought it was a good opportunity to recap, look at the Obama years from a distance, and discuss his legacy.

Michael Oren is a Deputy Minister in the Prime Minister’s office, Member of Knesset in the Kulanu Party and he served as the Israeli ambassador to the United States in the years 2009-2013. In a previous life, Oren also taught history at the Hebrew University and Tel Aviv University and was a visiting professor at Harvard, Yale and Georgetown. He is the author of several books, both fiction and non-fiction.

Deputy Minister Michael Oren joins us today for the second time to talk about the Obama years from an Israeli perspective. 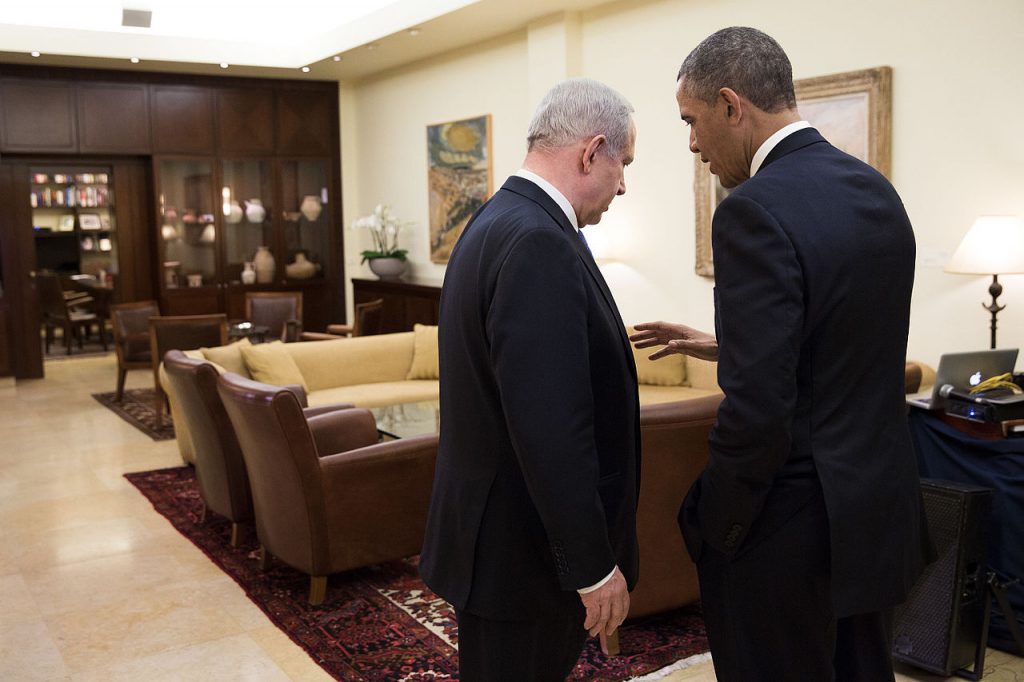 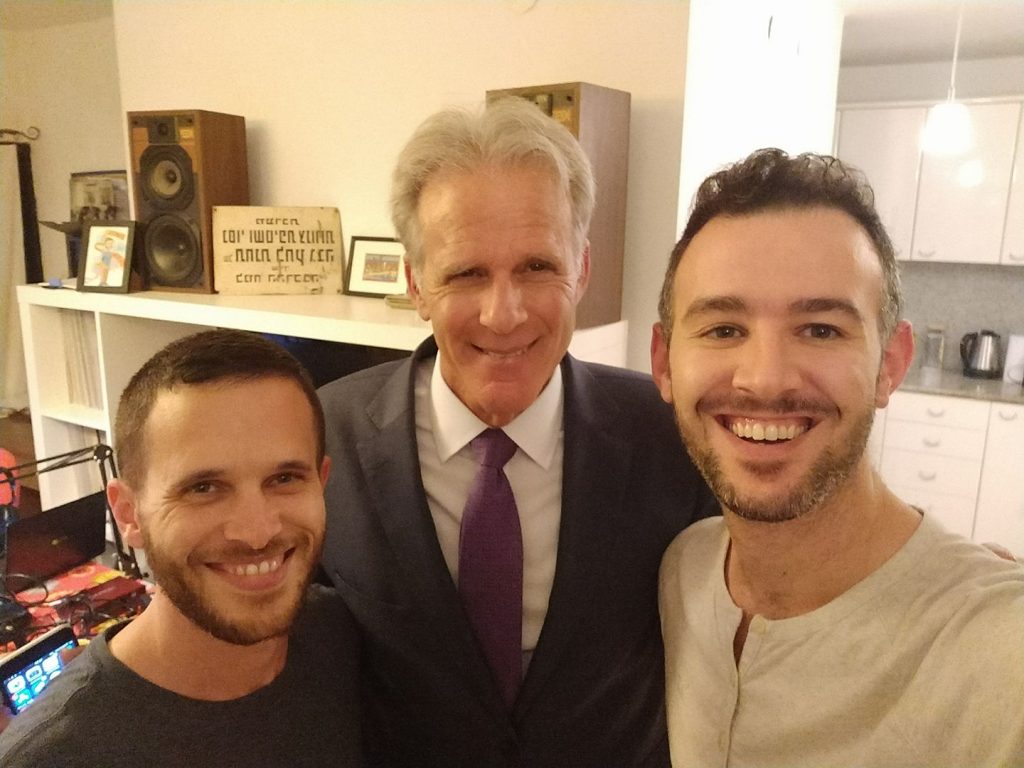