Episode 71 – What the Hell is Going on in Poland? 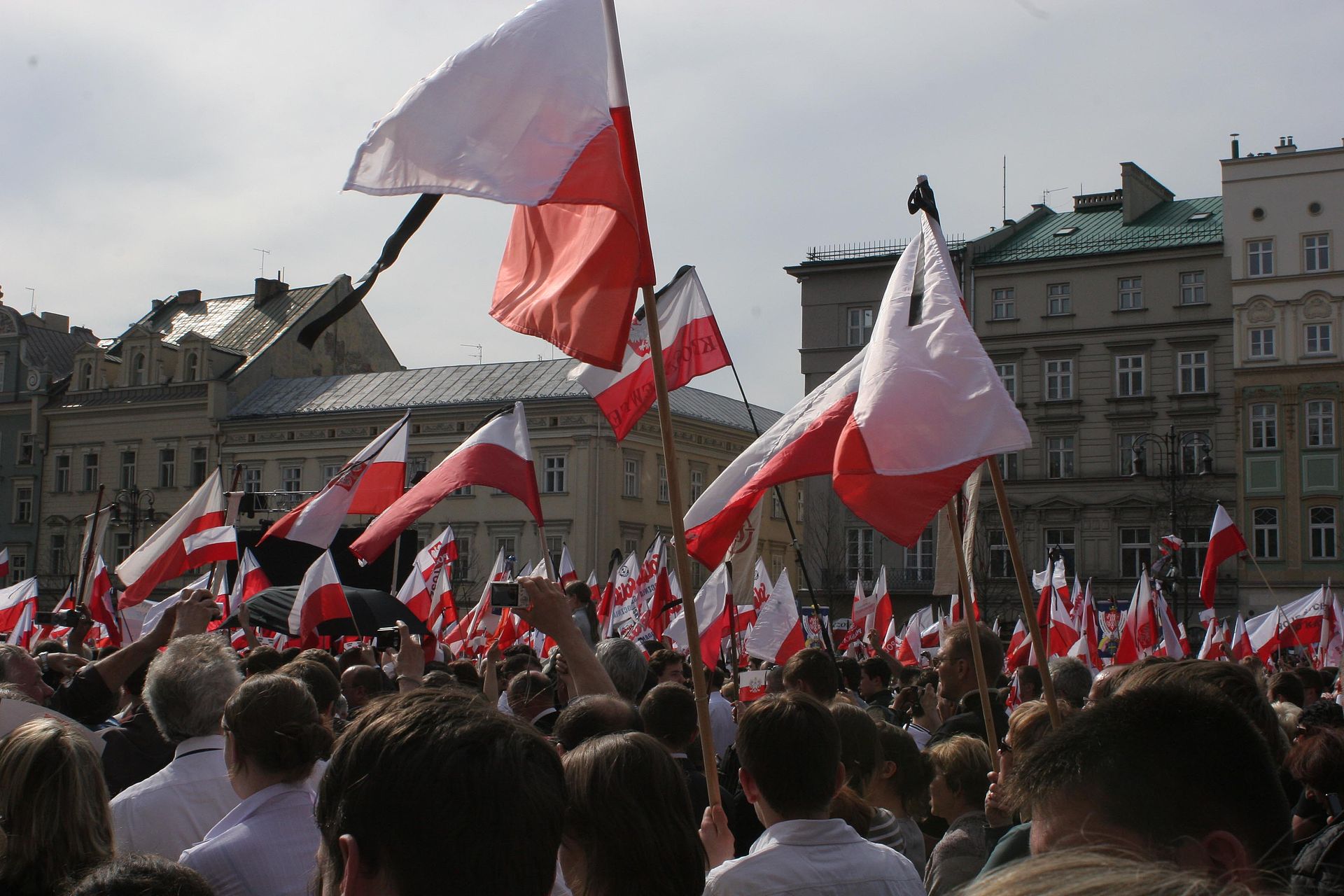 I (Naor) just came back from a ten day trip in Poland. What I saw there perplexed me. On one hand, Poland is going through massive political changes in which the far right have taken control over the country. Recently, a bill was passed that gives the right wing government greater control of the Supreme Court.
Just last month, tens of thousands of anti semitic protesters marched through the streets of Warsaw shouting racist chants.

On the other hand, the Jewish community is still present and actually at its prime since WW2. One memeber of the Jewish community there is Matan Shefi. Matan decided to move to Warsaw three years ago with his wife and the two still live there today. Matan works at the Jewish Historical Institute and helps people trace their Jewish roots in Poland.

Today, Matan joins us to talk about his new home, his work and recent developments in Poland. 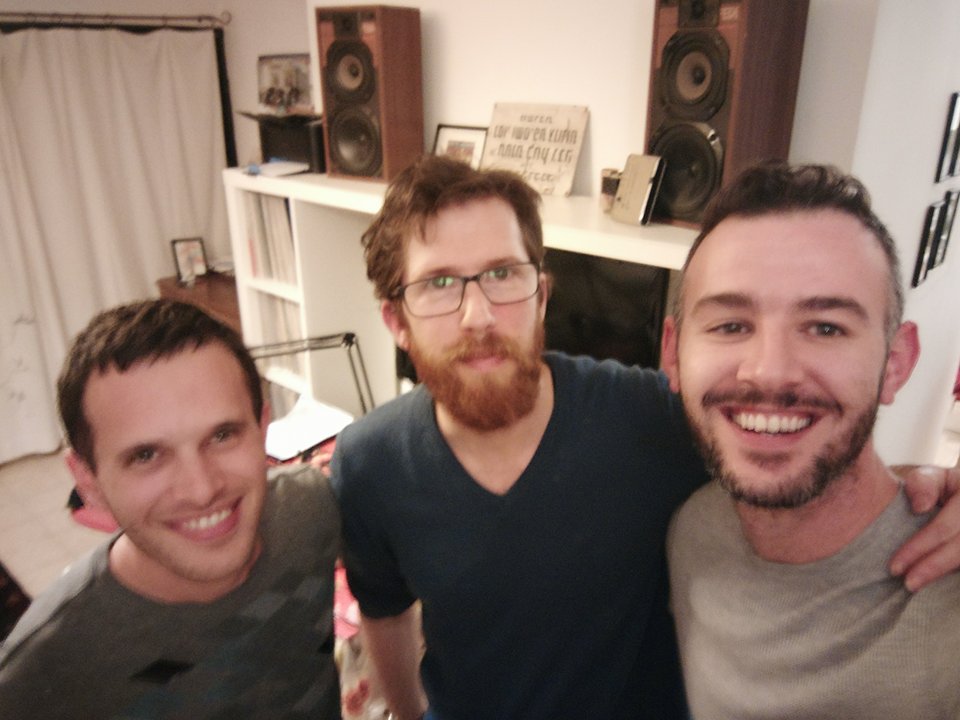