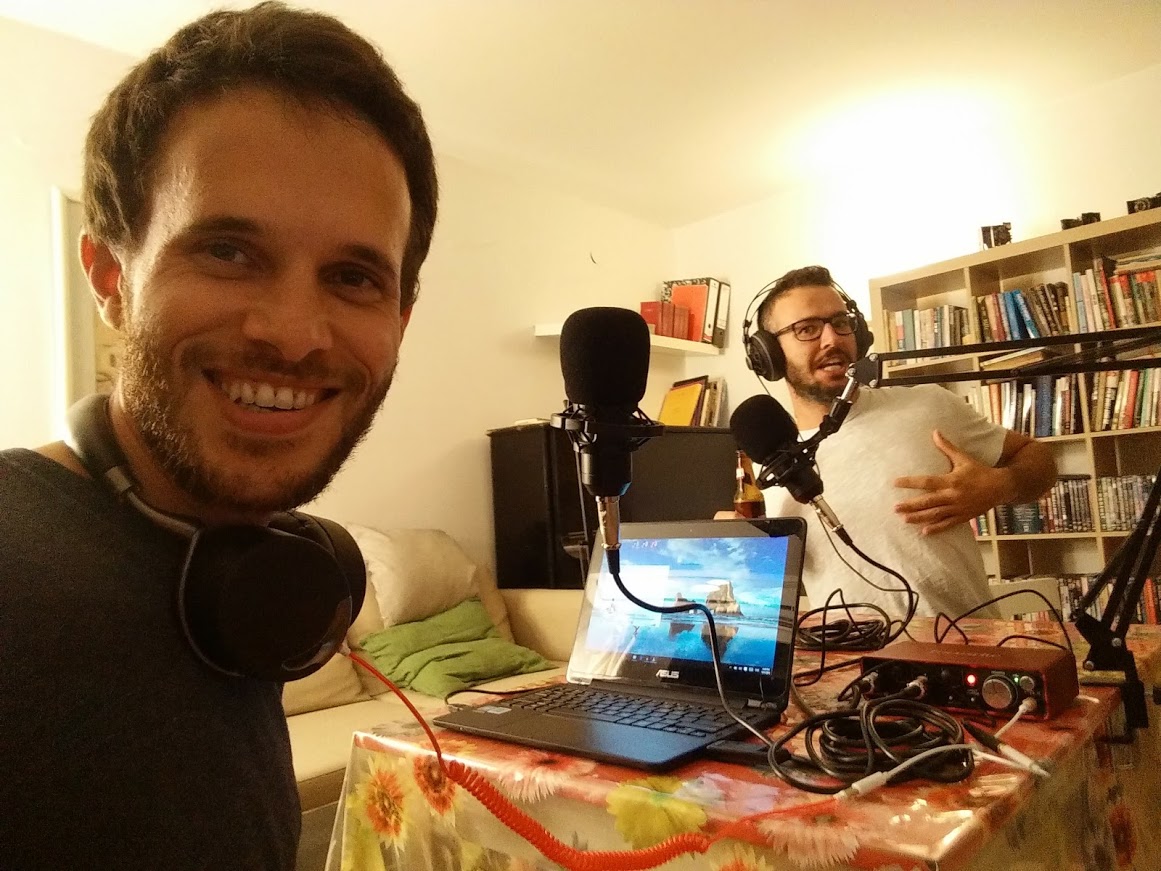 What we talked about?
-How was Rosh HaShana, and what is it all about.
-What’s with Americans and Apple products?
-All that went down during Shimon Peres’ funeral.