Episode 68 – Viral in the Valley 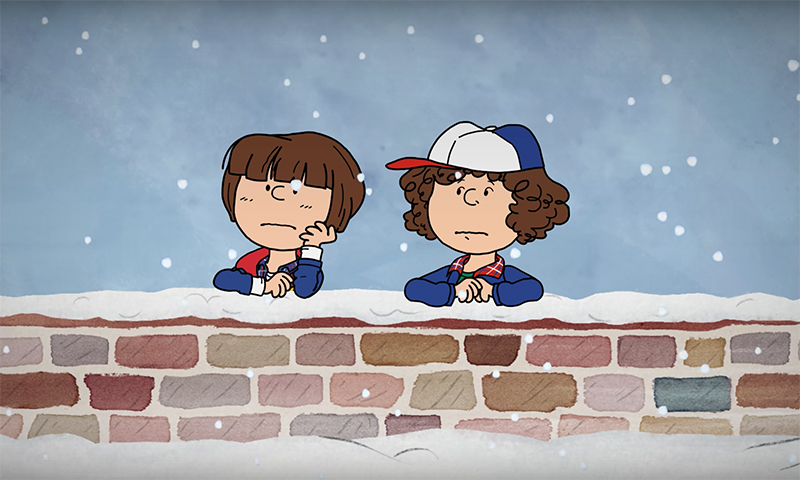 If you have kids, you probably know that television is dead, or at least, dying. Nowadays young adults and kids alike spend the vast majority of their free time on Youtube, binging endless hours of free content, tailored specifically to their tastes and desires.

This revolution has afforded talented people from all around the world not only the opportunity to reach huge audiences without having to go through producers and networks – but also the chance to make a living from their art.

Leigh Lahav, an Israeli-American who moved from Israel to L.A 3 years ago, is probably the most successful Israeli Youtuber out there. Her short animations, usually mash ups of shows and movies from pop culture, have accumulated millions and millions of views. She has a huge community of fans and followers, and now she’s on a journey to make it big in America.

Leigh joins us today to talk about her art, career and future endeavors.