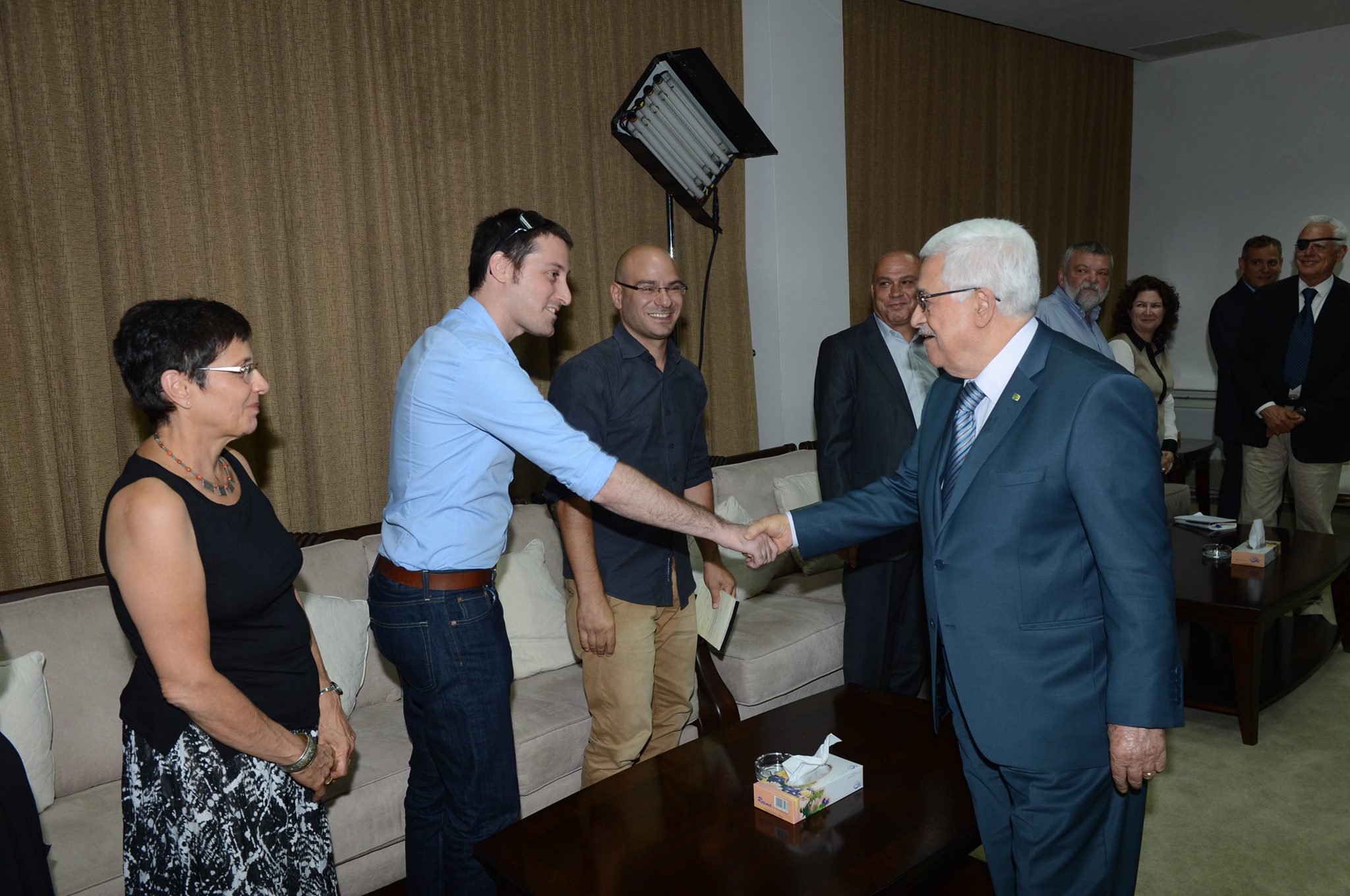 The Middle East isn’t the friendliest neighborhood to grow up in,  especially for Israel. With the cold peace it shares with both Egypt and Jordan to the persistent “state of war” it holds with Iraq and Iran, Israel is hard pressed to find a friend in its corner of the world. The USA is often seen as Israel’s big brother, its protector, its ever-loyal ally, but the United States lies thousands upon thousands of miles away geographically and light years culturally. So how does a country like Israel fit in in its home town? What’s its role here in the Middle East? How does a young nation forge relationships in such a harsh climate?

Here to help us understand the intricacies and intrigues of the Middle East is Barak Ravid. Barak is the chief diplomatic correspondent for Channel 10 News in Israel. Before that he served as the diplomatic correspondent at Haaretz for a decade, covering the Prime Minister’s Office, the Foreign Ministry and the Ministry of Defense, dealing with issues such as U.S.-Israeli relations, EU-Israeli relations and the peace process.

Barak Ravid joins us today to talk about Israel’s place in the Middle East. 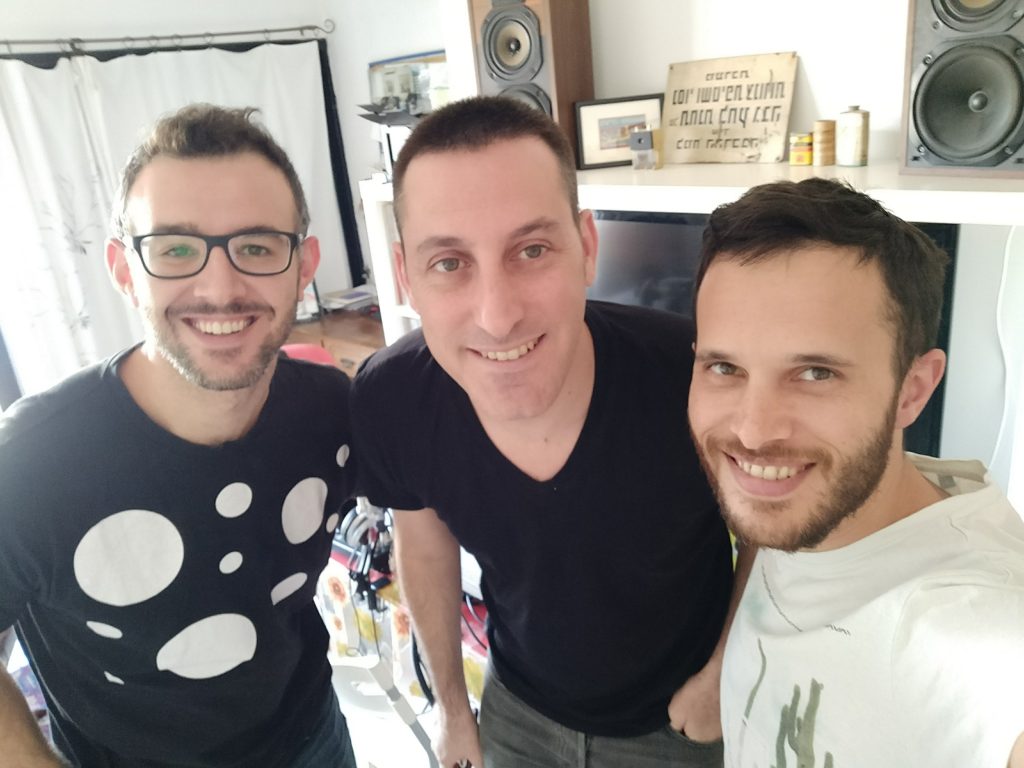