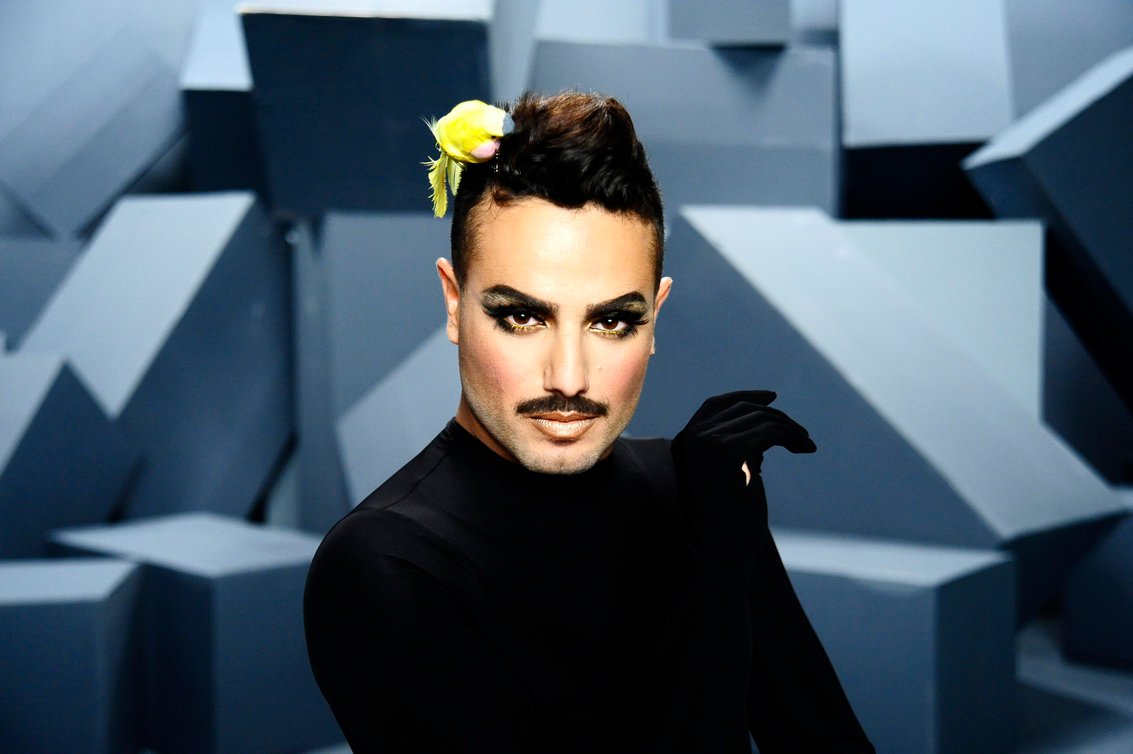 A few months ago Tel Aviv celebrated Pride month with a glorious parade. This annual event has already become a tradition and attracts hundreds of thousands of people from all over Israel and from across the globe to this tiny Mediterranean city.

Indeed, Tel Aviv is known as the Pride capital of the world, but that status was not bestowed upon it, but rather earned. When you come to think of it, it’s not obvious that in a religious, conservative country like Israel, such a vivacious sub-culture of LGBT would flourish. And yet, it does.

Uriel Yekutiel is maybe one of the biggest international symbols of the Israeli LGBT community. As a renowned performer, Yekutiel is tearing up the stages of Tel Aviv’s night life. As a dancer and an actor, he’s been creating viral video clips for years, and in 2015 he even danced with Bar Refaeli in a commercial. Yekutiel’s videos are young, fun and provocative.
Yekutiel also led the revolution of mizrahi-themed gay parties, and apart from that, he devotes much of his time to social causes, like the struggle against suicide in the gay community.

Uriel Yekutiel joins 2NJB to talk about his fascinating life and career. 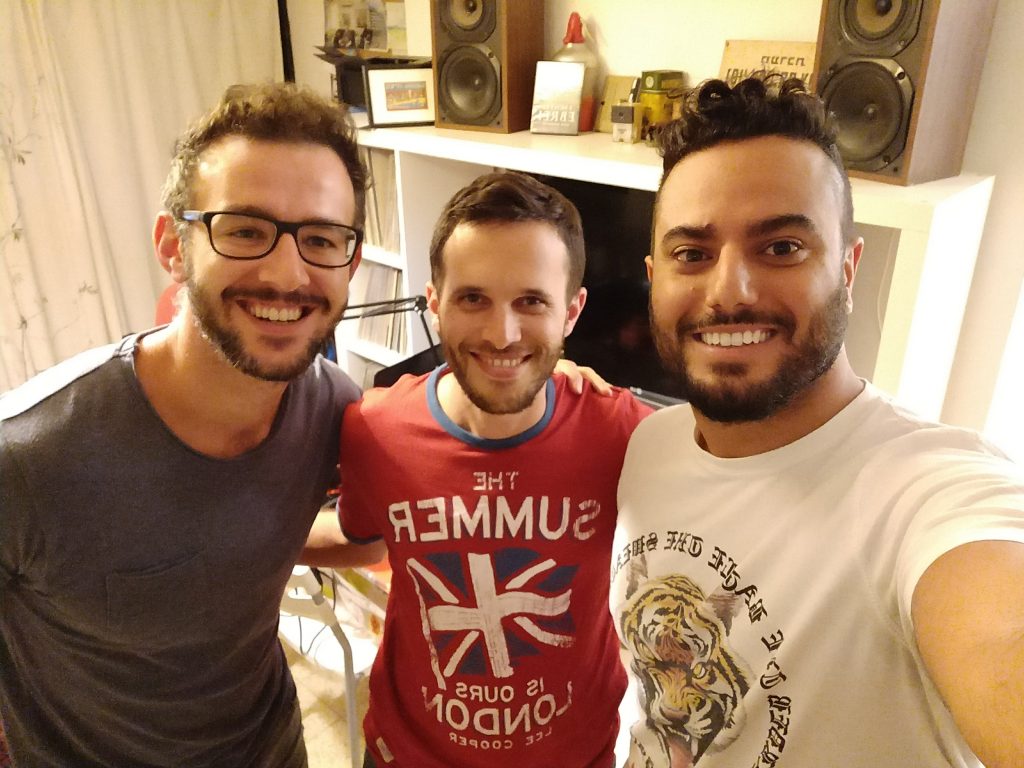