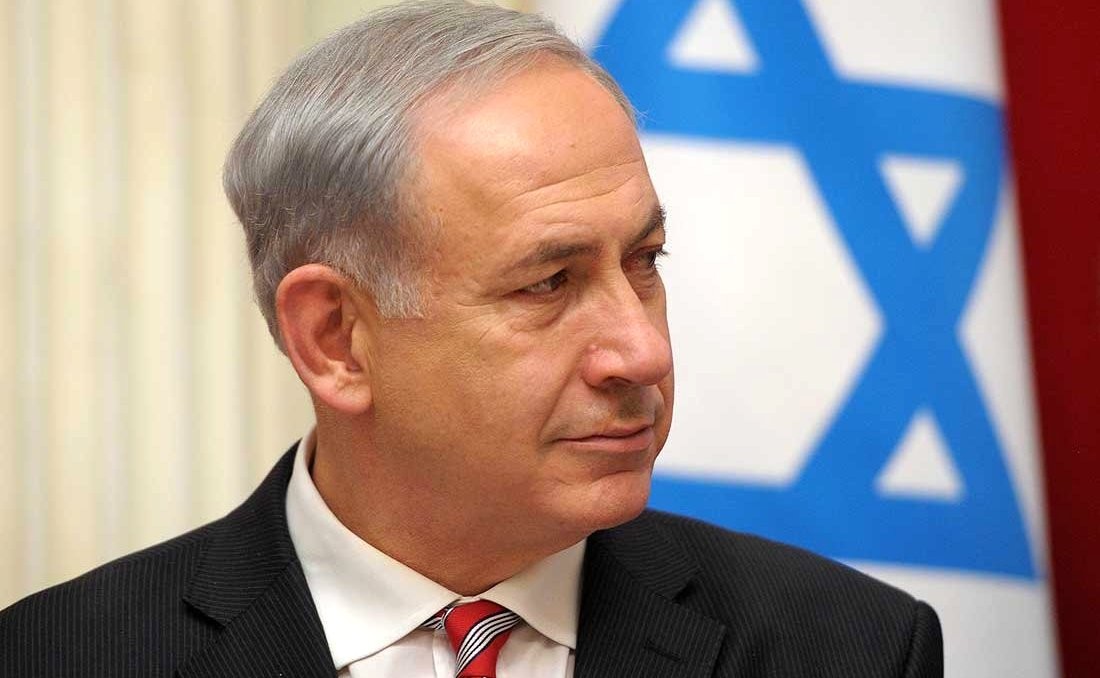 It can be safely said that Benjamin Netanyahu is one of the most controversial figures in Israeli politics. He’s seen by many as the savior of the Jewish people while many others consider him the antithesis to everything democratic and Israeli. He’s worshiped, he’s cursed. He’s praised and he’s ridiculed. One thing is for sure, no one is indifferent to Bibi.

However, Netanyahu is also held up as one of the great leaders of our time. He’s hailed for taking a hardline against some of Israel’s staunchest critics and most hostile enemies. His international diplomacy is unrivaled in the Israeli political sphere. His free market capitalism and the policies he set in motion during his tenure as Finance Minister are credited by many with restoring Israel’s economy after the Second Intifada.

So it’s about time: we need to talk about Bibi.

Lahav Harkov is the Senior Knesset Reporter and Analyst for The Jerusalem Post. She’s often invited to lecture on Israeli Government and Politics in Israel and abroad. The BBC, France 24, Sky News and many others have sought her insights about breaking news. She’s published articles in Commentary, The New York Post, Tablet and Makor Rishon, just to name a few. And she was recently recognized by the JTA as the 5th-most influential person on “Jewish Twitter.”

Lahav Harkov joins us today to help tackle the man that is Bibi… not literally.