Episode 6 – The Palestinian Poem of Chaos 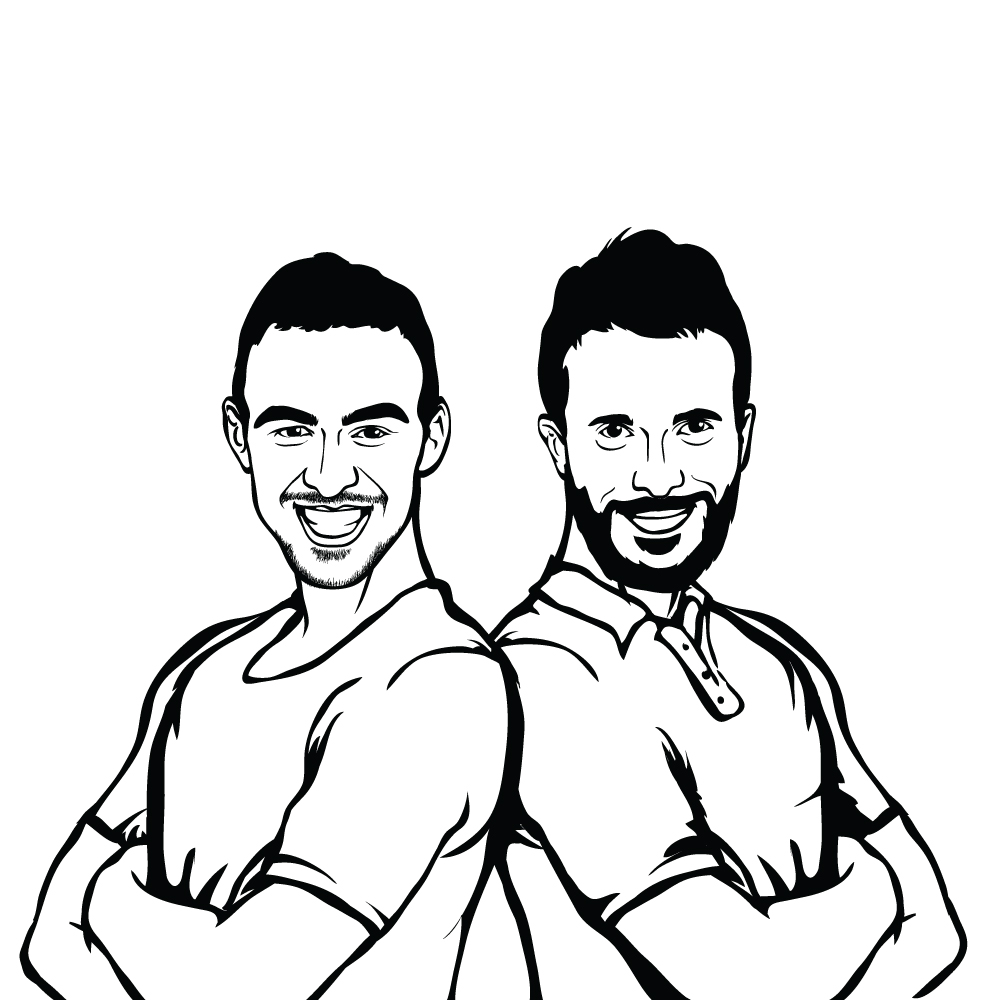 A new Israeli podcast in English.
Eytan and Naor talk about Israel, life in Israel and life in general.
(We said it’s episode 7 but it’s actually 6. Yes, we’re morons)

What we talked about?
-The Israeli Oscars, Miri Regev and Mahmud Darwish.
-The Yom Kippur concert that was canceled in Tel Aviv.
-How would the American return policy cause a zombie apocalypse.
-The debate between Trump and Clinton.