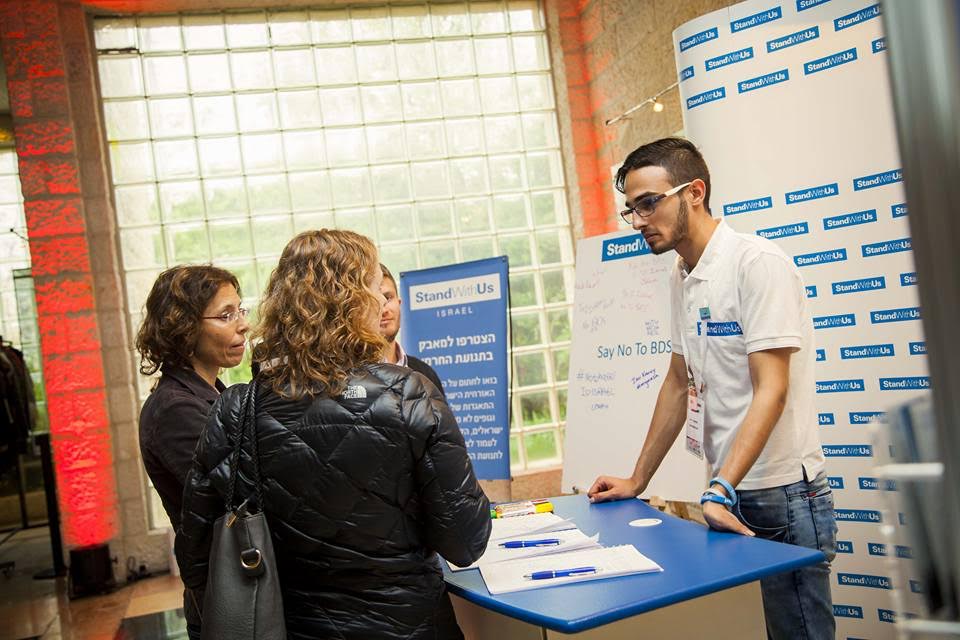 Palestinian Arabs are 20% of Israel’s population. They have the same rights and obligations like every Israeli: they vote, pay taxes, they get social support and medical insurance, and their children go to public schools funded by the state.

But what do Israeli arabs really think about Israel? If you ask the Arab members of parliament, the answer will be contempt: contempt from the discrimination which they claim goes way back to the beginning of the state, from the fact that Israel is occupying territories in Judea and Sameria, and from many other reasons. Those Members of Knesset serve in the Israeli parliament, but they refuse to recognize the legitimacy of the State of Israel as home to the Jewish people.

But do those members of parliament represent all Israeli Arabs?

In recent years, more and more Israeli Palestinians promote another voice, a voice that says – I’m an Arab, and I’m zionist. But how could those two statements coexist?

Yayha Mahamid was born in Umm Al-Fahm, one of the largest arab cities in Israel. A city which is not well known for it’s sympathy towards the country of which it’s a part of. Nothing in Yahya’s path led him to be like any other Umm al-Fahm-born kid, and his direction towards hatred was a clear one. But at a young age something happened which has led him to see everything differently, and to become, as he defines himself, an Israeli-Arab-Zionist.

Since then Yahya has devoted his life to fight the BDS movement around the world, as part of the StandWithUs organisation. He joins 2NJB to talk about his view on life in Israel.

A little about StandWithUs: StandWithUs (SWU) is a sixteen year-old, international, non-profit Israel education organization.  Through fellowships, conferences, materials, social media, educational films and missions to Israel, StandWithUs supports people around the world who want to educate their campuses and communities about Israel.

We also played awesome music by Folly Tree! Their Facebook and Bandcamp