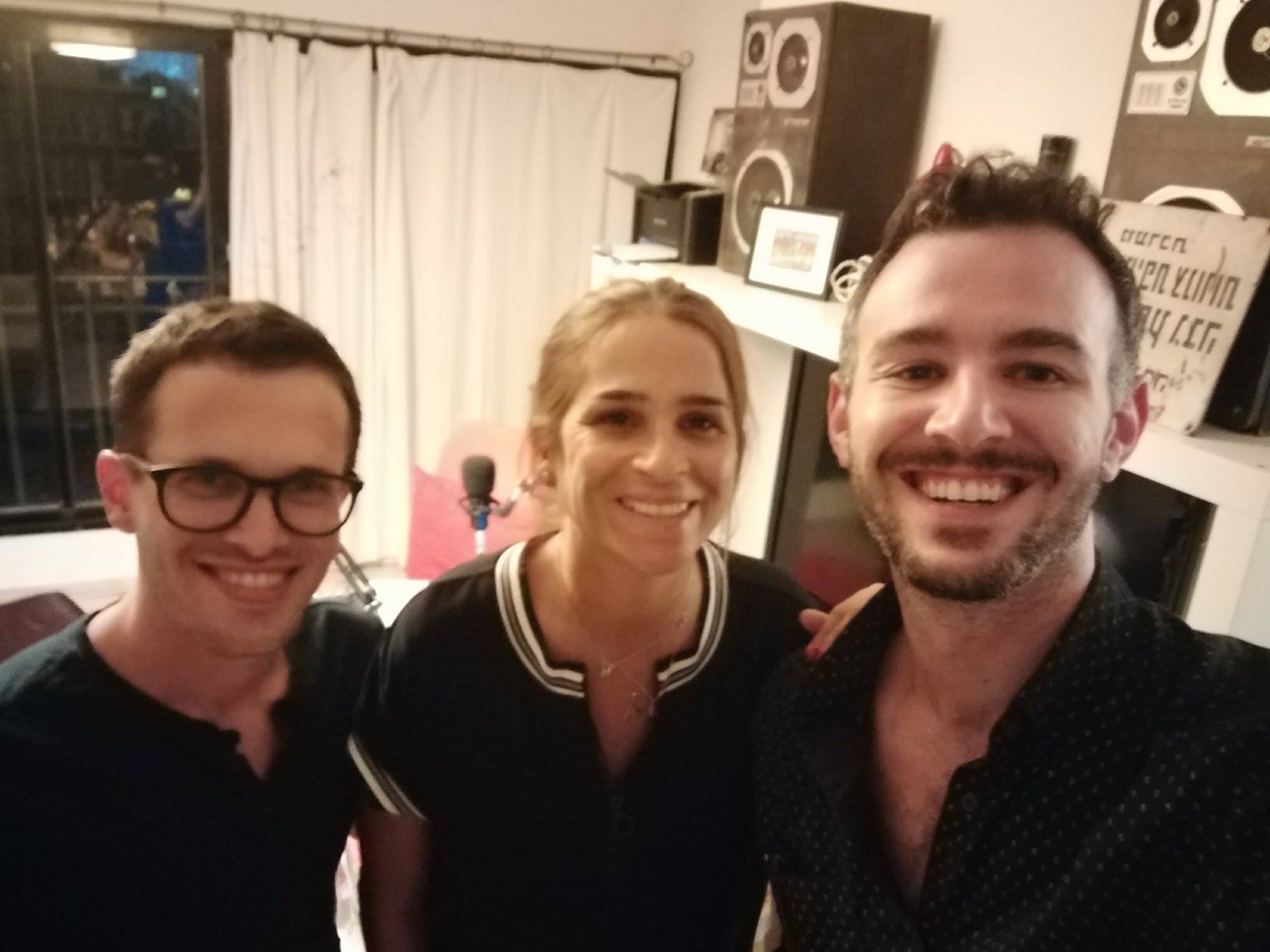 Merav Ben Ari became a Kenesset member in 2015, as part of the Kulanu party. Before that she served at the Tel Aviv city council and took charge of the portfolio for promoting youth.
But the fame came long before that, when she participated in the Reality Show “In Search of a Leader” and won the first prize, 5 million NIS.
In late 2016 MK Ben Ari publicly revealed her decision to give birth to a child on her own, with the assistance of a friend, and thus exposed Israeli society to the concept of modern, single-parent parenthood. In a relatively conservative country, this was a courageous act that was followed by very emotional responses from all parts of Israeli society.
Ben Ari’s work in the Knesset is focused on the cost of living, educational issues and gay rights. She’s quoted in an article as saying: “I believe in the two states solution, but it’s not why I’m in the Knesset. I’m here for social issues.”