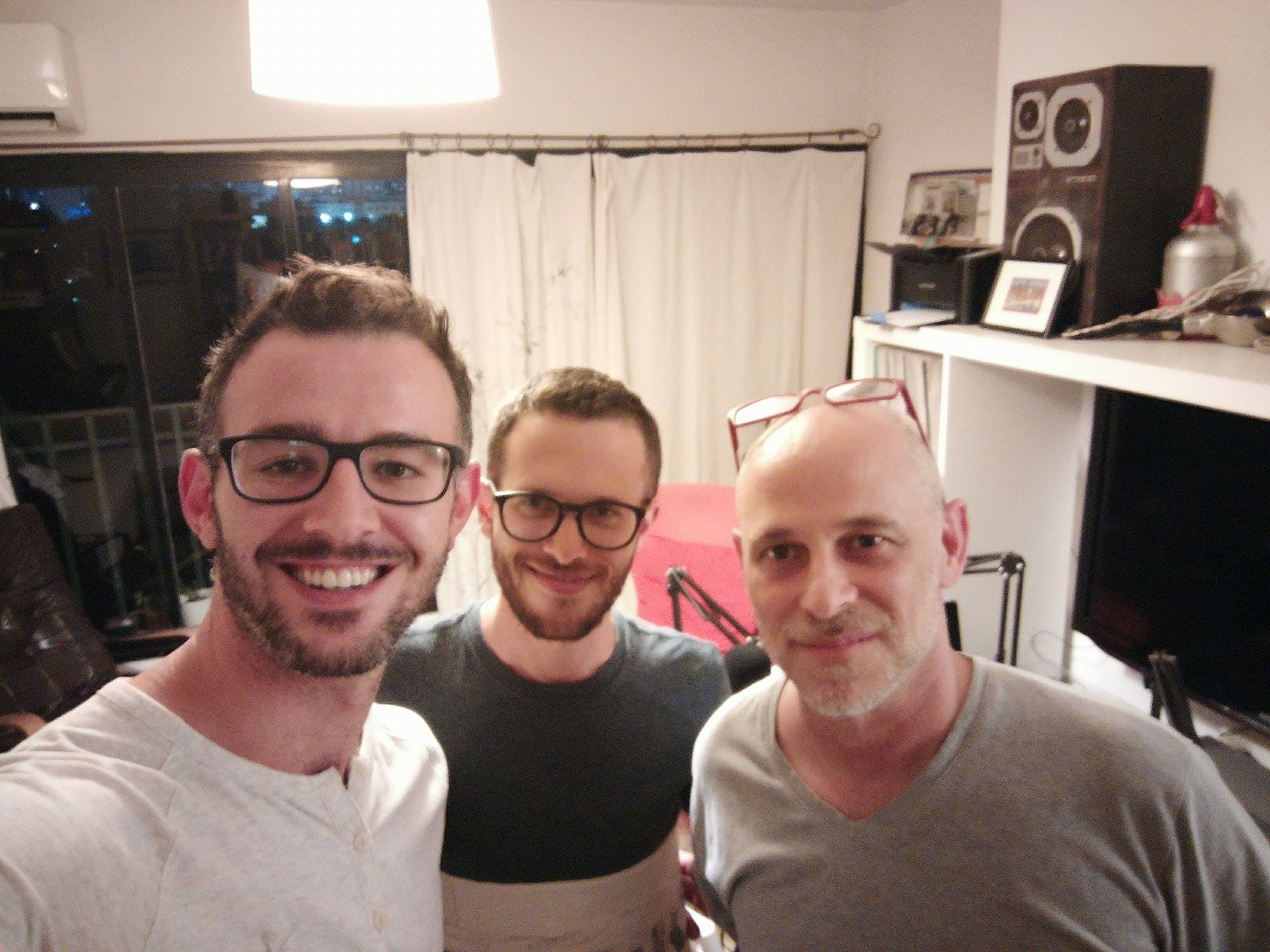 Anyone who’s visited Tel Aviv has walked down the famous, sometimes infamous, Allenby Street. It’s hard to miss this road that crosses Rothschild Blvd, runs by the entrance to the Carmel Market and leads to the Beach Promenade. Today, it’s a must see tourist attraction. But not so long ago, Allenby was still on the social fringes of Tel Aviv.

Gadi Taub’s best-selling novel “Allenby”, named after the street itself, sheds light on the gritty underground scene of Tel Aviv – from its shadier dance bars to its strip clubs and brothels. Taub’s book was later turned into a TV series for Channel 10.

But Gadi Taub’s resume does not end there. He received his PhD in American Studies from Rutgers University and is a senior lecturer at the Hebrew University of Jerusalem. He has written extensively for various new publications including Haaretz, Yedioth Aharonoth, Maariv and more. Taub also wrote the novel “The Witch from Number 3 Meltchet Street” which too was adapted for the screen.

Gadi Taub joins us today to talk about his life, his career and maybe a bit about his ideas.