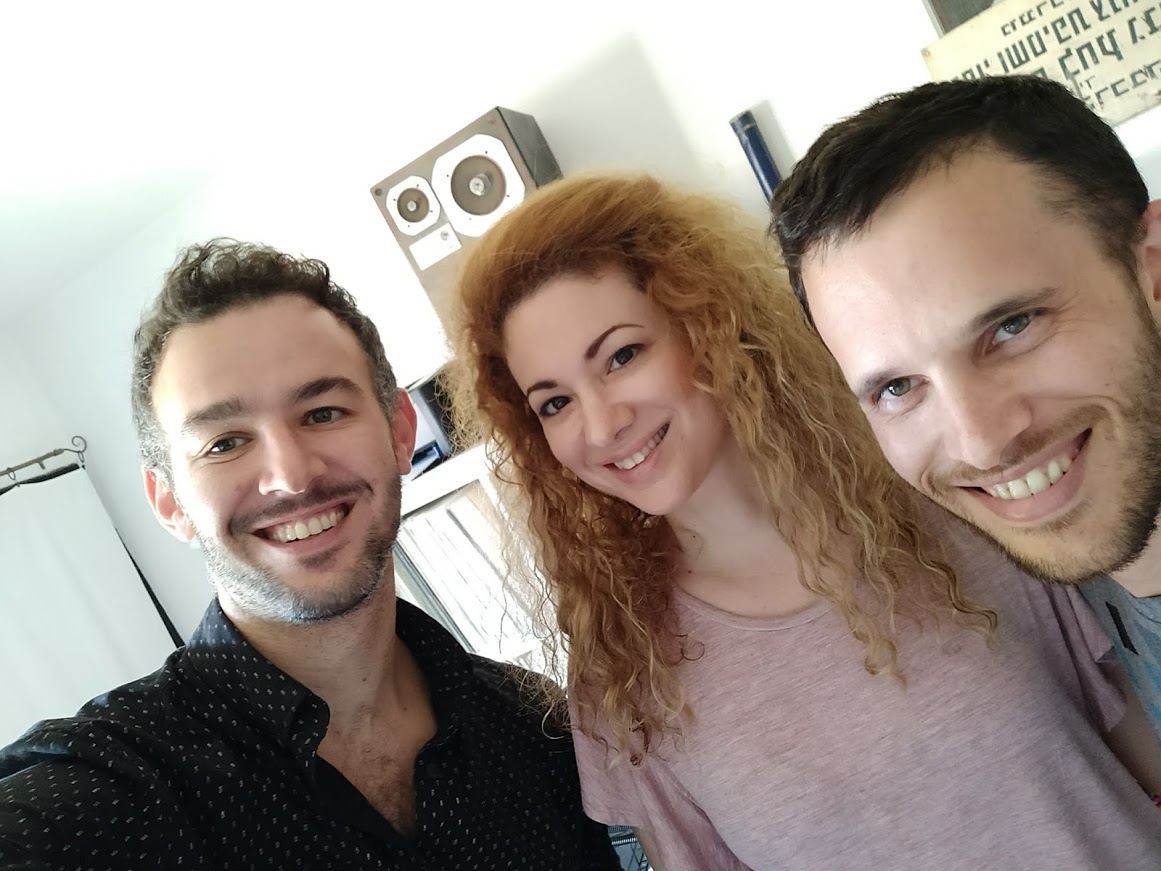 Today we have the privilege to talk with Miri Ben Ari, aka the Hip Hop Violinist, and probably one of the most famous and influential Israelis to hit the contemporary international music scene.

Miri was born in Tel Aviv and where she grew up playing classical music since the age of 5. Her encounter with world renowned violinist Isaac Stern brought her towards the violin, and ever since then her romance with this instrument flourished.

Following her military service in the IDF string quartet, she moved to New York to study jazz. She played gigs and worked hard and after some time it all paid off, when Jay-Z noticed her talent and invited her to play with him. She then went on to extraordinary accomplishments like playing with Wyclef at Carnegie hall, co-writing Jesus Walks with Kanye West (which got her the Grammy) and being featured in four tracks on his debut album, releasing her own debut album The Hip Hop Violinist, Performing on David Letterman’s late night, performing for Barack and Michelle Obama at the White House and the list goes on and on and on.

In addition to all that, Ben Ari has devoted her life to social causes. She is a UN ambassador of Music, and Her NGO Gedenk has set as its mission to educate American youth about the Holocaust.

We are so honored to have Miri Ben Ari with us today.