Episode 54 – How did an Israeli Graphic Novelist Meet the Most Wanted Man in Italy? 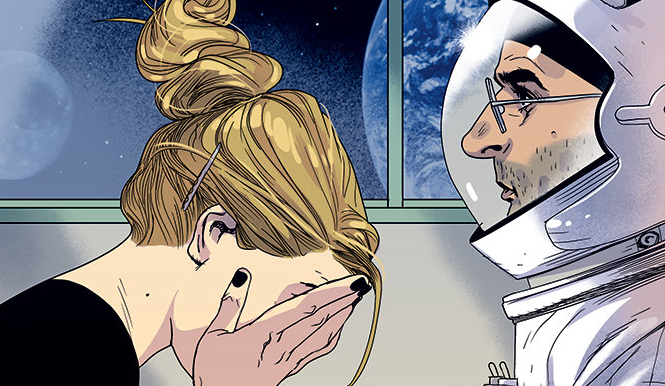 Today we’re joined by Assaf Hanuka, co-author of “The Divine” together with his brother Tomer and Boaz Lavie. “The Divine” received the prestigious International Manga Award in Japan.

Assaf’s work has been published in the New York Times, the Wall Street Journal, Time and Rolling Stone and his most recent graphic novel “The Realist” was awarded the 2016 Eisener Prize.

He joins us today to talk about his inspirations, his career and his successes, which weren’t reached without a fair share of struggle.