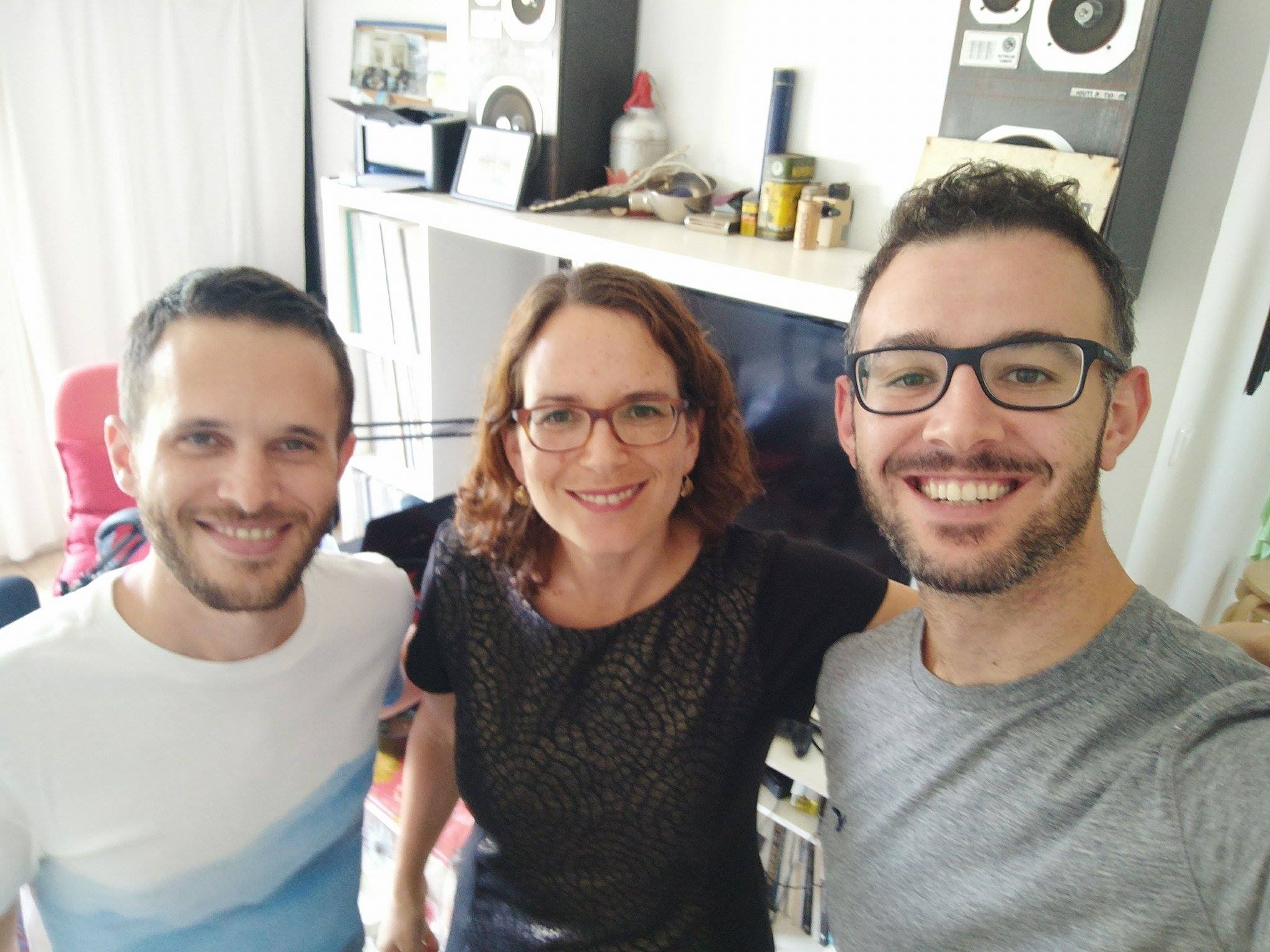 Before becoming a Knneset Member in 2015, Rachel Azaria got her BA in Psychology and Humanities and a Master’s in conflict resolution and peace studies. Her master’s thesis dealt with how the first israeli settelers percieved themselves.

After graduating, she committed to various social causes – in Green Course, where she acted against polluting plants, and other social organisations, where her activity focused on aiding women who struggle to receive a gett, the state’s religious and only divorce, from their husbands.

From Azaria’s public activities her road was short to politics, and in 2008 she founded the Yerushalmim political party and was elected to city council. In the following years she encountered many political struggles on the council, but ultimately she also served as a deputy mayor of Jerusalem.

In 2015 Azaria joined Moshe Kahlon’s Kulanu party, and was elected to the Knesset shortly after. She’s served as a knesset member ever since.

MK Azaria joins 2NJB for a political discussion of the current issues which face her and the nation as a whole.