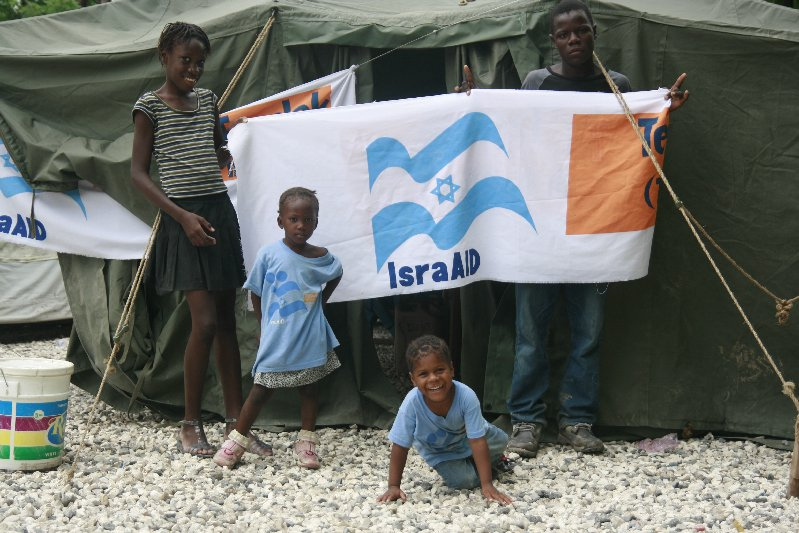 Since its foundation in 2001 IsraAID has provided emergency assistance and long-term national infrastructure rehabilitation in many disaster-stricken countries around the world. What distinguishes IsraAID from other NGOs, is that while they help these traumatized countries rebuild their communities, they place an emphasis on strengthening the national entities rather than providing direct assistance.
Ophelie Namiech really wanted to make Aliyah but that wasn’t her only dream. Ophelie also longed to provide humanitarian aid in the war-torn African country of Sudan. IsraAID enabled her to fulfill both these dreams. Living and working in the newly independent country of South Sudan for 5 years, Ophelie became well-acquainted with the work involved in disaster-relief. She also came back with a story or two. Tune in to hear Ophelie share her amazing experiences with 2NJB.
(Image credit: IMFA, Israaid)