Episode 43 – What is Israeli Food? 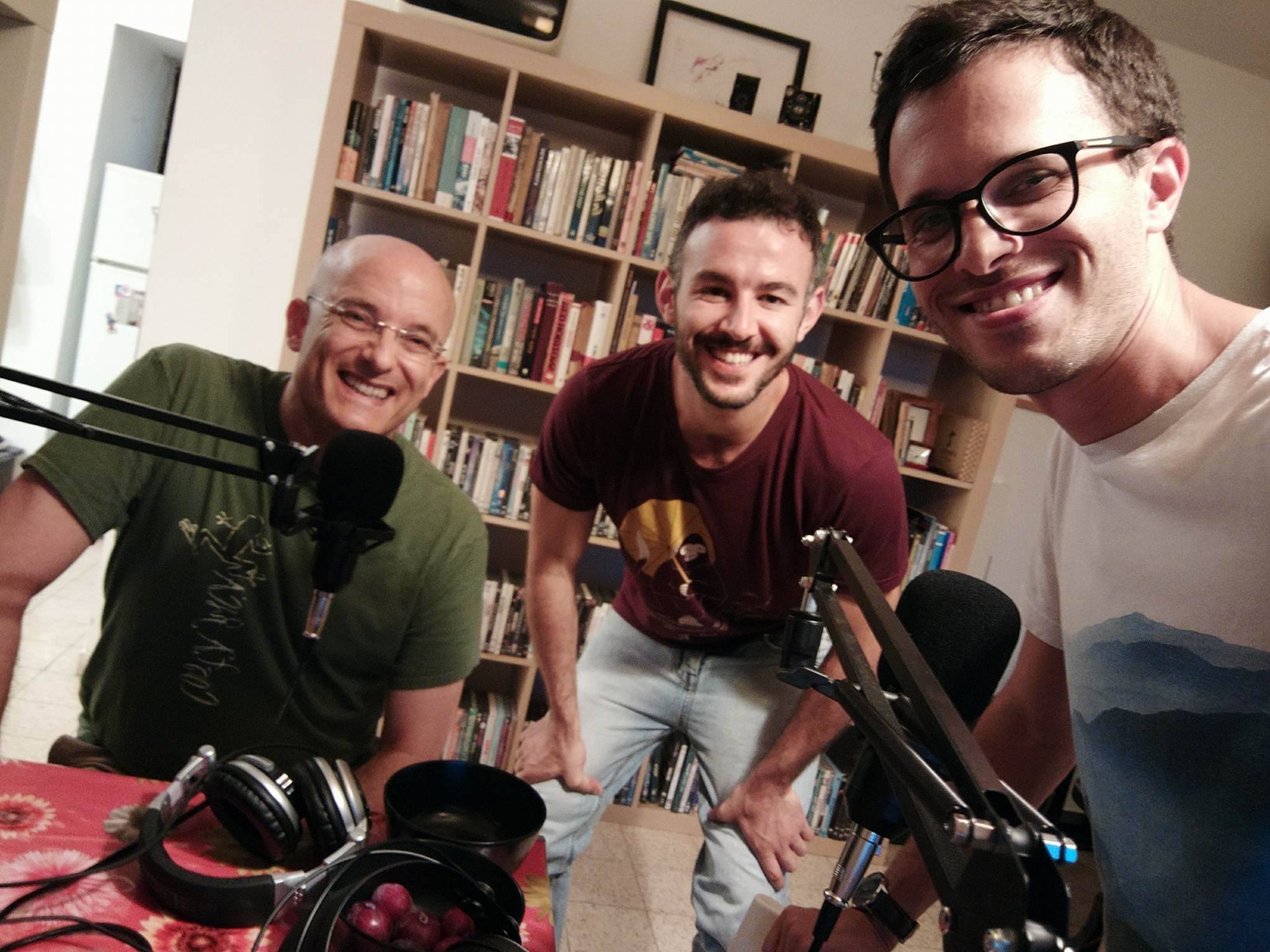 Everybody who comes to Israel adores the food – it’s colorful, diverse and multi-cultured. As Israelies, we grow up eating Tunisian, Romanian, Iraqi and Italian food, and many other cuisines – sometimes all in the same week. And for us it’s quite normal. So normal, perhaps, that we rarely stop to ask ourselves: Is there even such a thing as Israeli cuisine?

To try and answer this question, Two Nice Jewish Boys called upon the master of Israeli food, Gil Hovav. Every Israeli household has been eating from Gil’s plate for over two decades. He’s starred in numerous televised cooking shows and food documentaries. He is a man of the world, an author, a lover of Hebrew (and Arabic!), the great-grandson of Ben Yehuda (the reviver of the Hebrew language) and above all – one helluva mench. Join us for a gastronomic episode.

We also played an amazing song by Hagar Levy! Check her our on Bandcamp and Facebook.