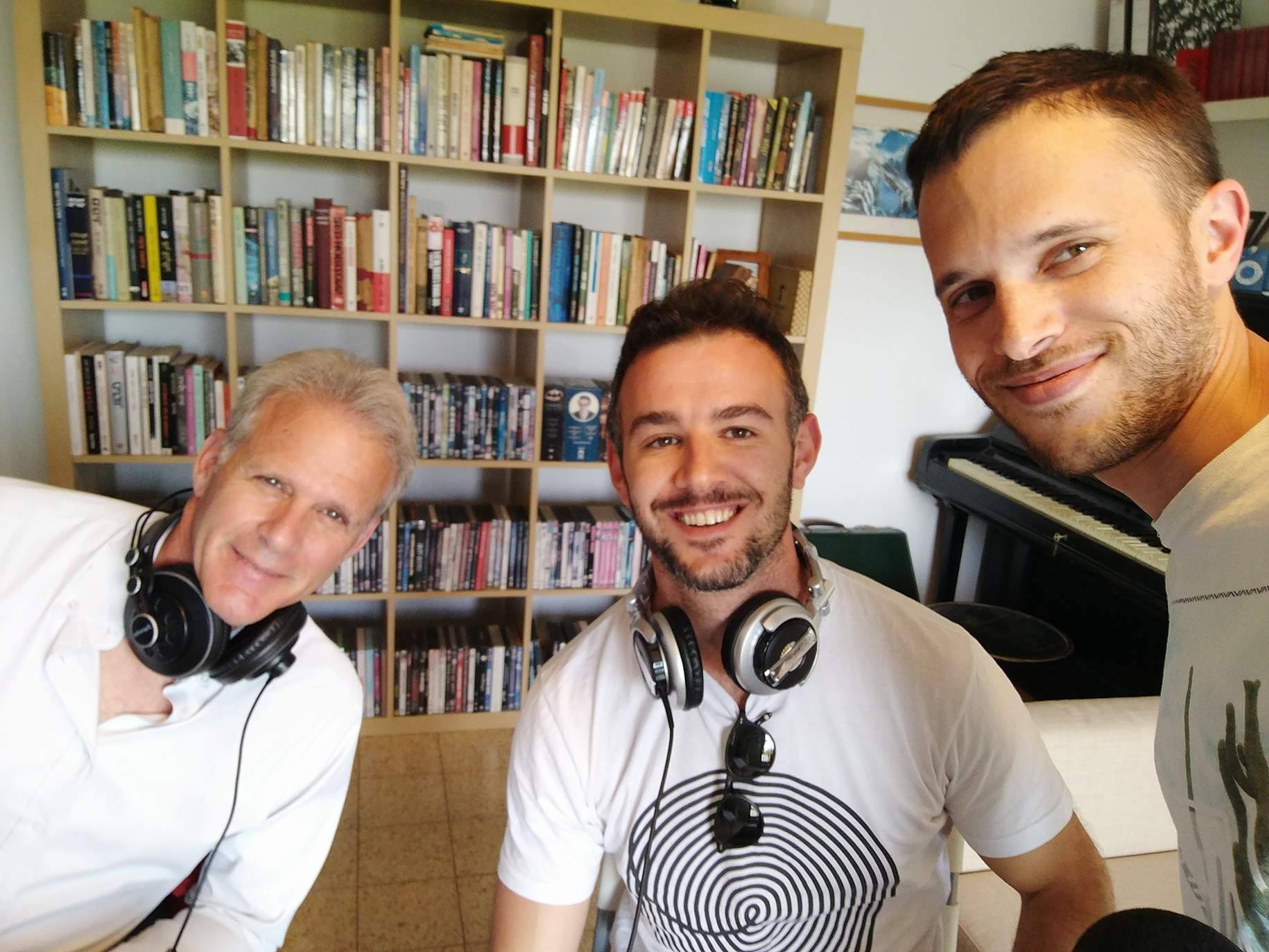 This month we commemorate the 50th anniversary of the Six Day War – a war, it seems, that shook the Middle East and reshaped Israel forever. In Israel the war is spoken of almost as a legendary tale, whereas for the Palestinians it’s remembered as the event that brought upon the occupation. For that reason, and many others, it is still one of the most controversial events in Israel’s short history.

Deputy Minister Dr. Michael Oren has a rich biography. He was an historian teaching in Harvard, Yale and Princeton. He also taught in Israel in both Tel Aviv University and Hebrew University. He was the Israeli ambassador to the United States and today he serves as a deputy minister in the Prime Minister’s office. He is also the author of several books including “Six Days of War: June 1967 and the Making of the Modern Middle East.” 2NJB had the honor to sit down with MK Oren for a special talk commemorating the war and the great victory.