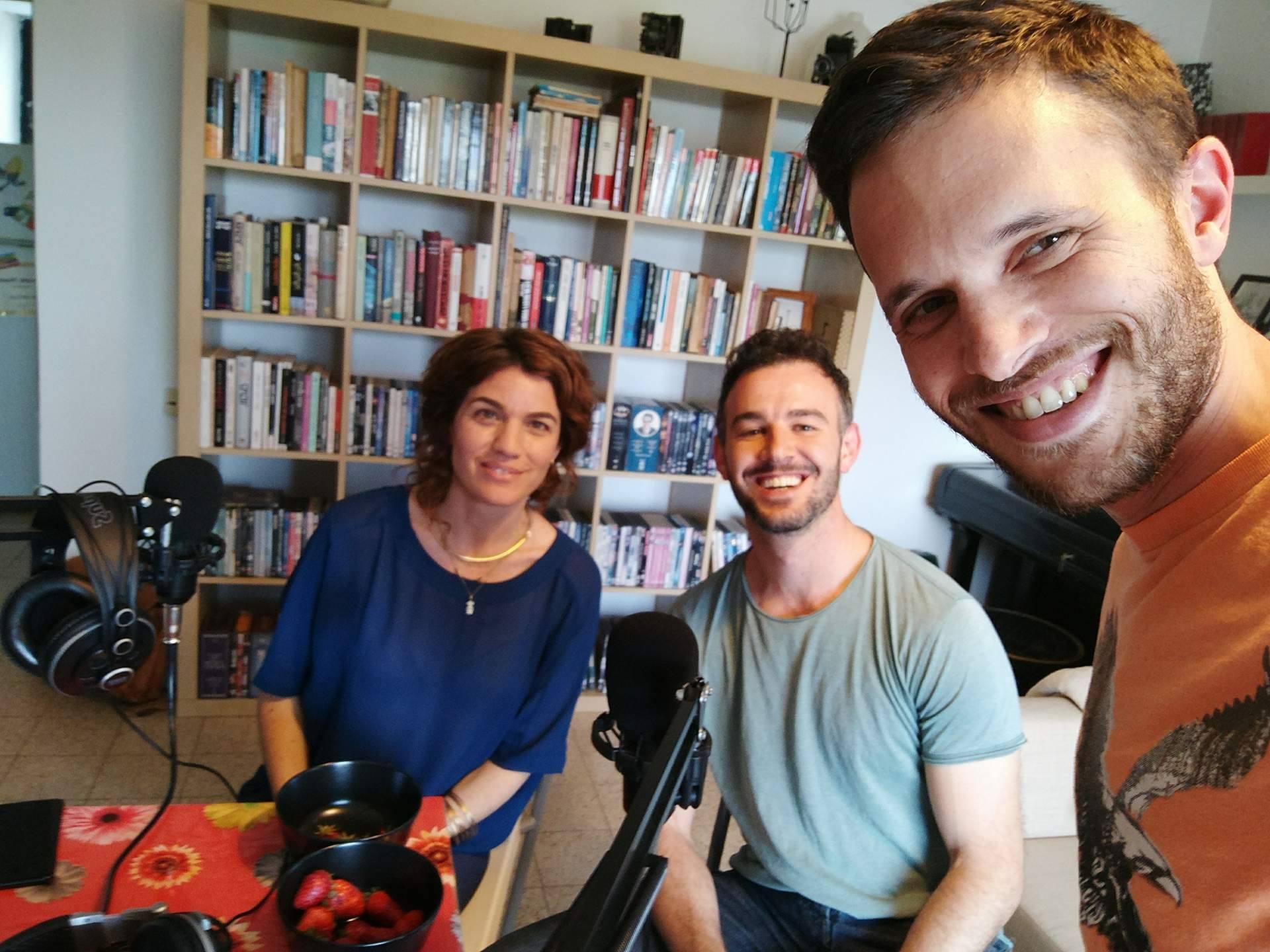 Meretz, one of Israel’s left-wing, social-democratic parties, was formed in 1992, winning 12 parliamentary seats in that year’s election. Over the years the party has sat on both sides of the aisle, even joining the ultra-orthodox Shas party in Yitzhak Rabin’s 1992 Labor-led coalition. Today, Meretz is part of the opposition and holds 5 seats, one of which is held by Tamar Zandberg.

MK Zandberg was elected to the Tel Aviv city council in 2008 as a member of Meretz. She was a key figure in the 2011 social protests, during which she led, along with other council members, Meretz’s withdrawal from the city council coalition. Zandberg was elected to the Knesset in 2013, and today she is one of the most well-spoken and thought-provoking Kenneset Members. She joins 2NJB to talk about the future of Israel’s left.