Episode 33 – Israel and Germany: An Unsettled Past with Eldad Beck 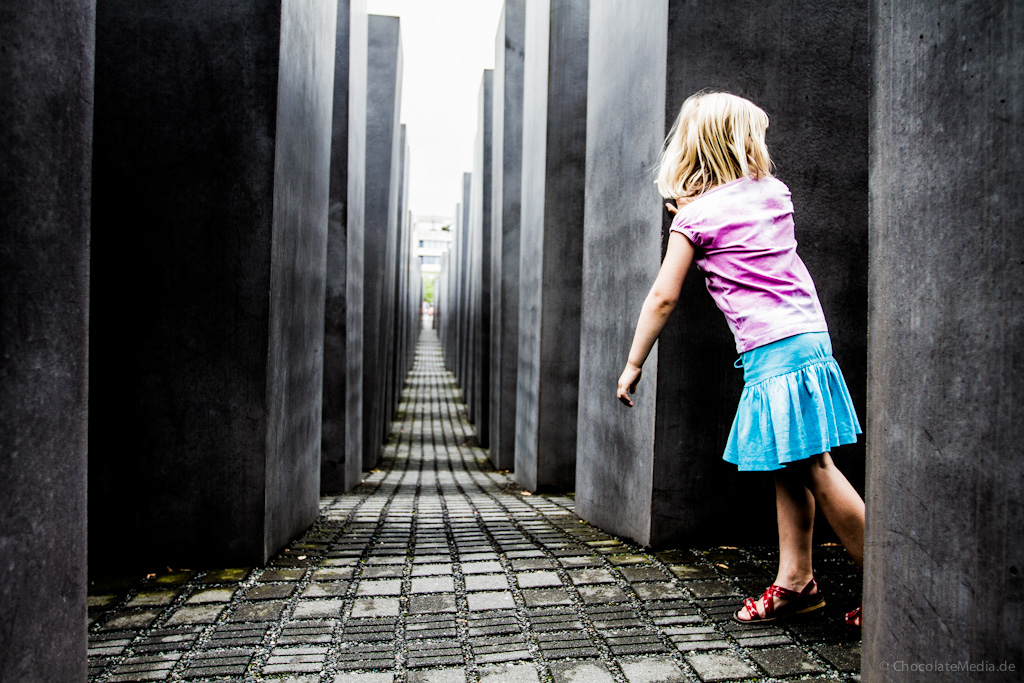 The words ‘Germany’ and ‘Israel’ probably raise many differing connotations in various people’s minds but one probably stands out among them all: the Holocaust.

Germany-Israel diplomatic ties began in 1952 when Germany finally offered to pay reparations to the survivors of the Holocaust. For obvious reasons, this relationship was not without its fair share of trials and tribulations. Over the years the challenges have persisted, often exacerbated by events such as the massacre of the Israeli athletes during the 1972 Olympic games in Munich.

As the chief correspondent for Yedioth Ahronoth in Germany, Eldad Beck has become well acquainted with German internal politics, diplomatic affairs and public opinion. He has written two books on the subject of Germany: “Germany, at Odds” and his most recent “The Chancellor”. Beck joins 2NJB to talk about the two countries’ strained relations and his career as a journalist.

‘Germany, at Odds’ on Amazon 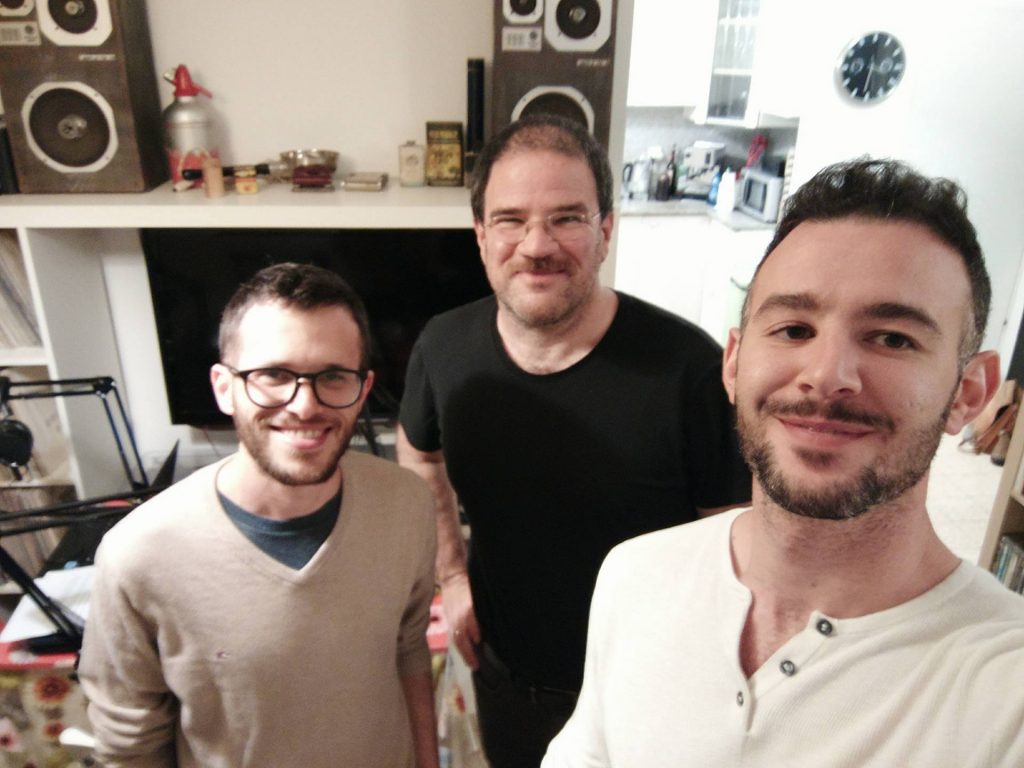