The year is 2012 and Beitar Jerusalem, the favored soccer team of Israel’s right wing, is on its way to its first national title in years. Quickly climbing the rankings from week to week, the team can almost taste the sweet flavor of victory and national pride. However, Beitar’s owner, Arkady Gaydamak, has other plans for the team – plans that will shock the players, the fans, the entire Israeli soccer community and the nation as a whole.

Stretched to its limits along racial lines, the story of Beitar Jerusalem is a sort of microcosm of Israeli society. The team prides itself on its racially pure past and present roster and its right-wing Zionist political alignment.

Maya Zinshtein, director of the film “Forever Pure” which follows the team through its most dramatic crisis, joins 2NJB to talk Israeli soccer, politics and filmmaking.

Plus great music by Quarter to Africa! 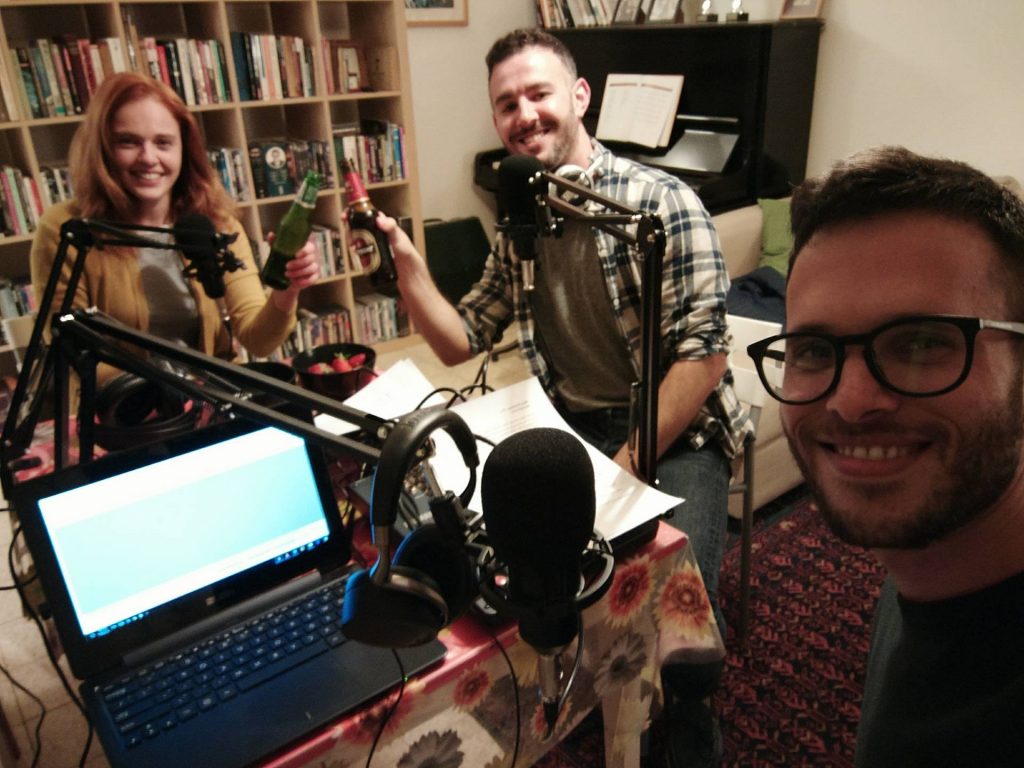