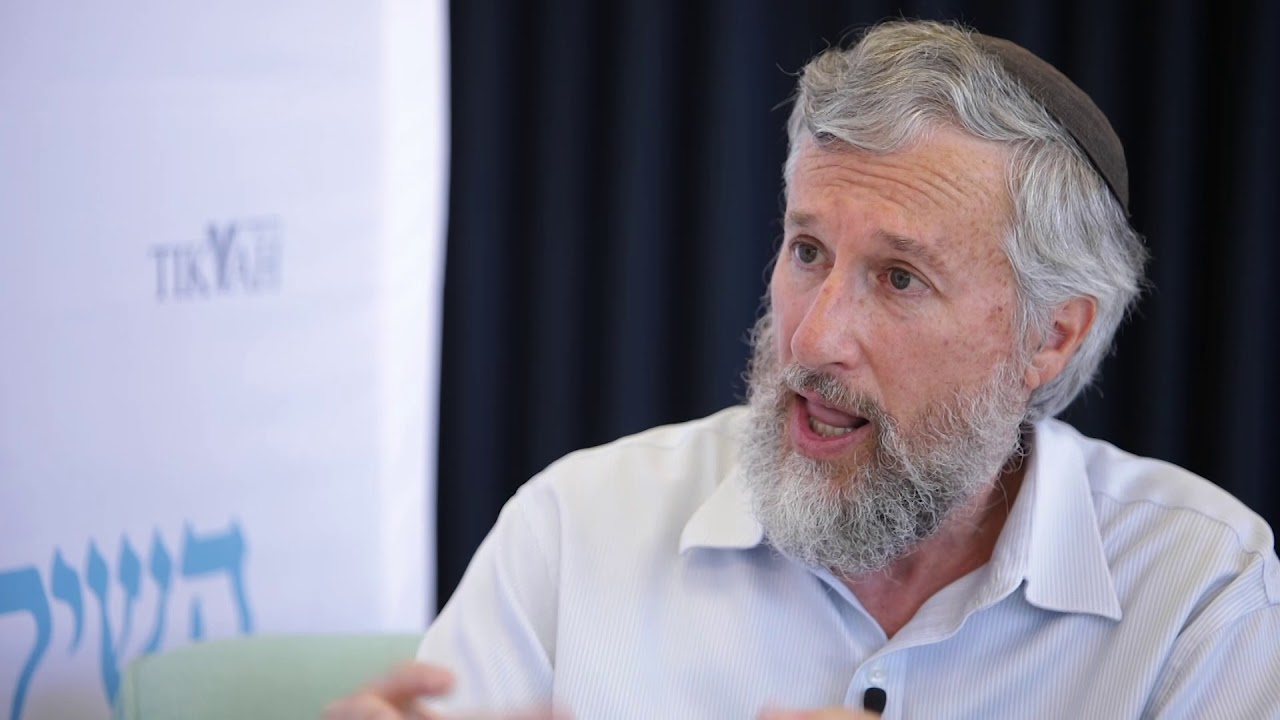 In case you didn’t hear, over 80 thousand people gathered at HaBima Square in Tel Aviv Saturday night to protest what they’re calling the “Judicial Revolution”. This revolution, the protesters assert, which is being carried out by Prime Minister Netanyahu, aka Crime Minister, and his right-wing coalition partners, is a threat to our very democracy!

The reform proposed by brand new Justice Minister Yariv Levin plans to grant the coalition the power to appoint judges and enable them to override the Supreme Court, along with other legislative changes.

These are hotly debated issues in Israel. Many people see them as either seen as a breath of life or a strike of death to our young democracy.

Today we’re gonna break down the Israeli Judicial system and the proposed reforms. And we have just the guy to help us out – Professor Moshe Koppel, the founder of the Kohelet Policy Forum, a think tank dedicated to “Israel’s future as the nation-state of the Jewish people, to strengthen representative democracy, and to broaden individual liberty and free-market principles in Israel.” Professor Koppel is a computer scientist, so we might also discuss how ChatGPT might be used to draft Israel’s constitution.
(Photo: Tikva Fund)