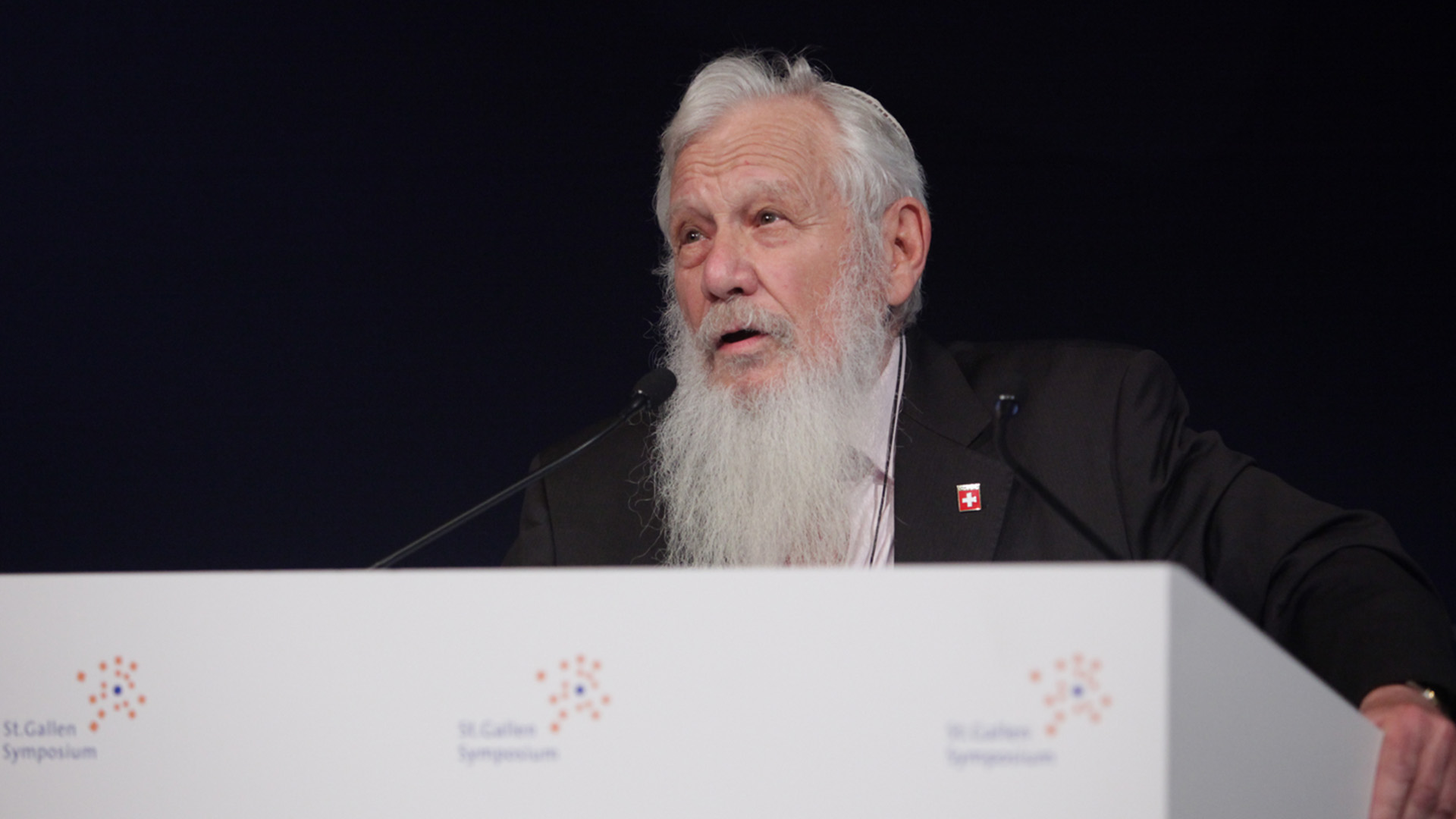 Back in 1953, at MIT, two young mathematicians crossed paths. Professor Yisrael Aumann was a young brilliant doctoral student when he met John Nash, one of the fathers of game theory and the subject of the biography and Oscar-winning film A Beautiful Mind. Nash shared his ideas on game theory with Aumann who later said “I didn’t give the field much thought at the time because I was busy with pure mathematics”.

Years later when Aumann was hired by Bell to work on antiaircraft missiles, he realized that Nash’s ideas were a game changer. Pun intended.

Later both men would receive Nobel prizes for their contributions to the field of economics. Recently, Aumann expressed criticism about assertions by prominent behavioral economists such as Daniel Kahneman and Dan Ariely that humans are fundamentally irrational. Aumann urges a return to Rationality.