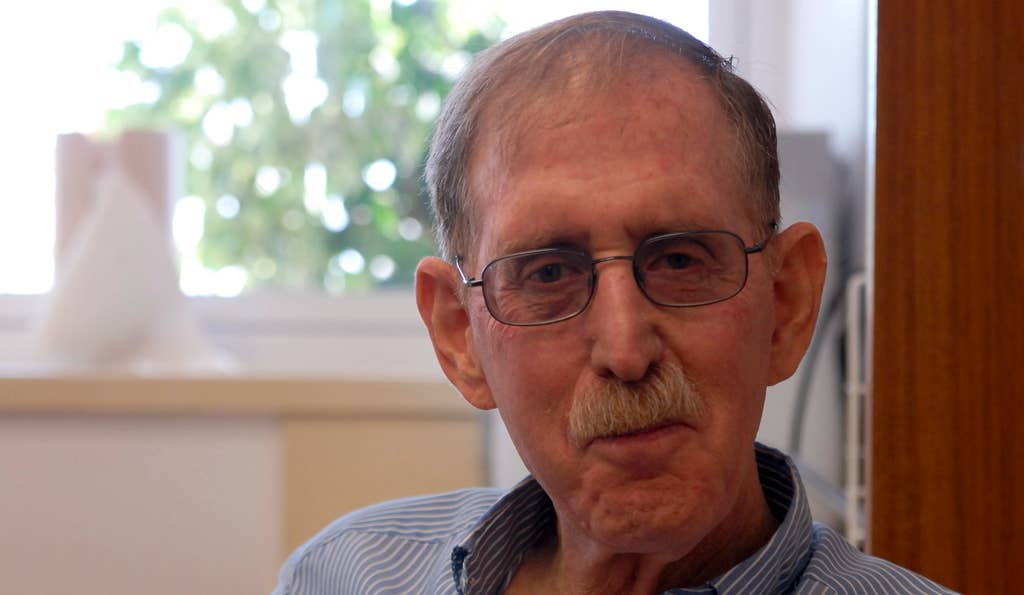 The world was a different place when we last met with the beloved Dr. Dan Schueftan on March 2022. Putin had just invaded Ukraine, in a move that Dan called ‘a self defeat of Russia’. The US and Iran were on the verge of cutting a new deal that would have allowed Iran access to enormous funds and normalized this barbaric regime among the nations. And the PM of Israel was Naftali Bennet. Indeed, many things can change in 10 months.

Putin is still sunk in the muddy grounds of east Ukraine, and there is no end in sight for this war. Europe is struggling with devastating inflation and an energy crisis that threatens the very fabric of the union. And Iran became a strong ally of Putin, with its UAVs killing innocent Ukrainians – thus leading for the west to back off a deal, for the foreseeable future. Iran is also currently dealing with what looks like the biggest civil uprising in its history.