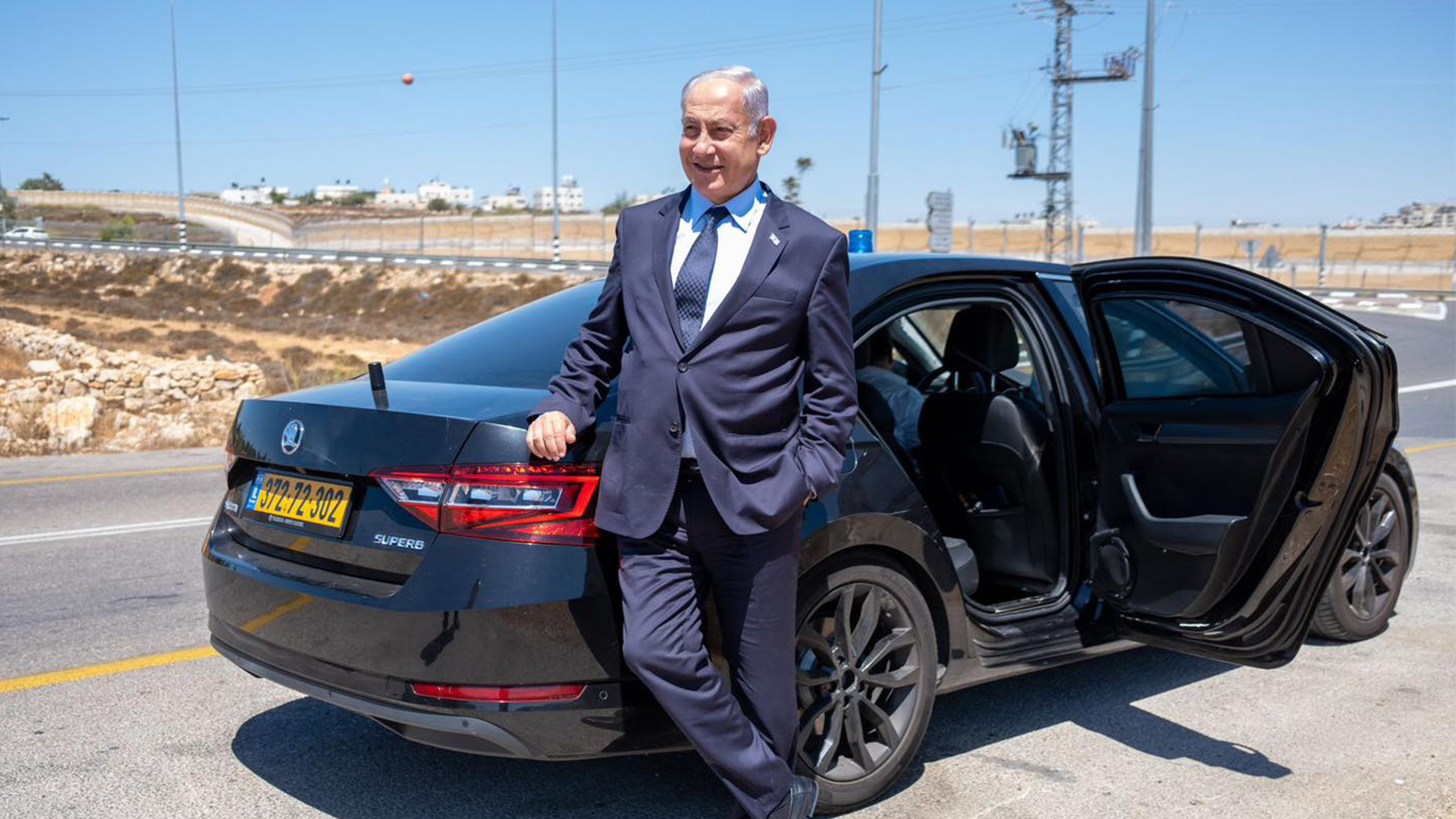 This episode is sponsored by Naor’s Youtube channel ‘The Italy Guy’! Check it out here and don’t forget to hit the subscribe button!
www.youtube.com/c/ItalyGuy
***
Last week something happened in Israel. Benjamin Netanyahu, who already broke the record as Israel’s longest sitting Prime Minister – did it again. After Naftali Bennet and Yair Lapid overthrew him a year and a half ago, he made an historic comeback which left everyone speechless. Netanyahu took the country by a landslide, in an outcome that none of the pollsters saw coming.

But in the morning after the elections, as Netanyahu and his million voters celebrated – in the small courtroom of the Jerusalem District court, things were as usual. The humongous trial of cases 1000, 2000 and 4000, kept going. Witnesses were examined by the defense and then by the prosecution. ‘The State of Israel vs. Benjamin Netanyahu’. Charges of fraud and bribery. The trial will continue for years before a verdict will be heard, and that’s even before the appeals.

Very few people in Israel truly understand the complexity of the charges and the cases against Netanyahu, and case 4000 is undoubtedly the most complicated of them all. It is also the most severe, the only one where Netanyahu faces charges of bribery – and many of his supporters believe wholeheartedly that this entire case is bogus.

That is why a bunch of civilians, supporters of Bibi, decided to take it upon themselves to deep dive into the case and its 315 charges, to prove that they are absurd and invalid. They call themselves ‘Project 315’.
Today we have with us one of the initiators of this endeavor, Moshik Kovarski, to talk about case 4000 and take a deep dive inside. So buckle up!
Moshik on Twitter: twitter.com/mk1956