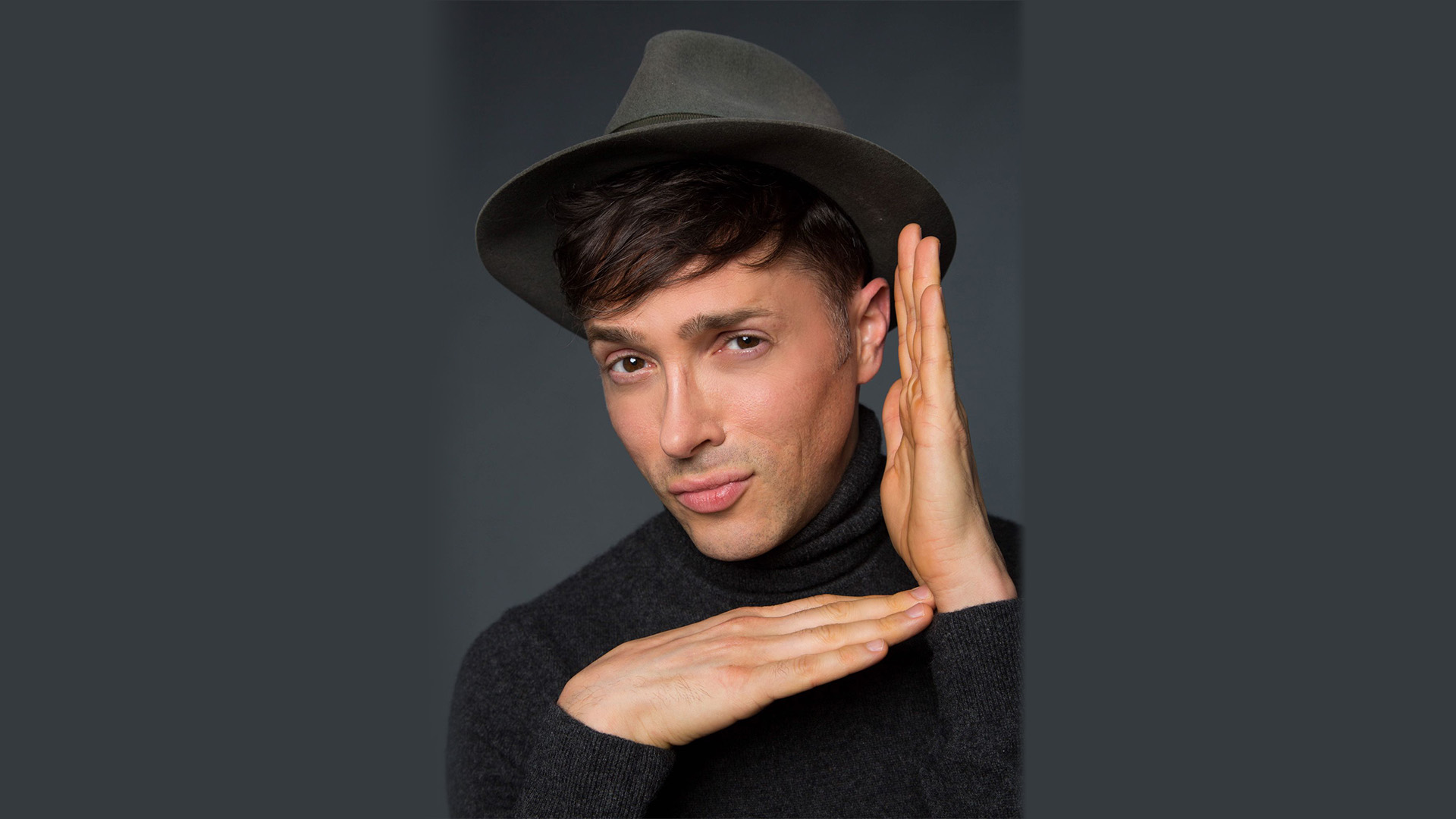 It’s never easy to be different, to be the other. As Jews and Israelis, we know this just as well as anyone else. To be “the other” can often be devastating, even lethal. That’s why it’s important to be tolerant, to recognize others, to acknowledge them and sometimes even to fight on their behalf. One such group are those who identify as LGBTQ. Historically, religious persecution, social outcasting, violence or other abuses have plagued LGBTQ people.

In the harsh reality of the Middle East, Israel is the only country where members of the LGBTQ community enjoy full rights… well, except for marriage. Then again, Israel just held elections and from the looks of it, the most solidly right wing government in over a decade is on its way to power. Itamar Ben Gvir is even a likely candidate for Minister of Public Security, overseeing the police. Should this be cause for concern?

To talk about all this, we’re excited to be joined by Yuval David, an actor and activist who’s an ardent advocate for the LGBTQ community. Inspired by his Jewish and Israeli-American roots, Yuval advocates for marginalized communities through organizations including the National LGBTQ Task Force, GLAAD, HRC and many many more.

As an actor, Yuval’s played major roles in short and feature films, television and theatre, including ABC’s “What Would You Do”, CBS’s “Madam Secretary”, and much much more. Yuval also produces, directs, and writes.

We are thrilled to be joined by Yuval today to discuss the LGBTQ community.