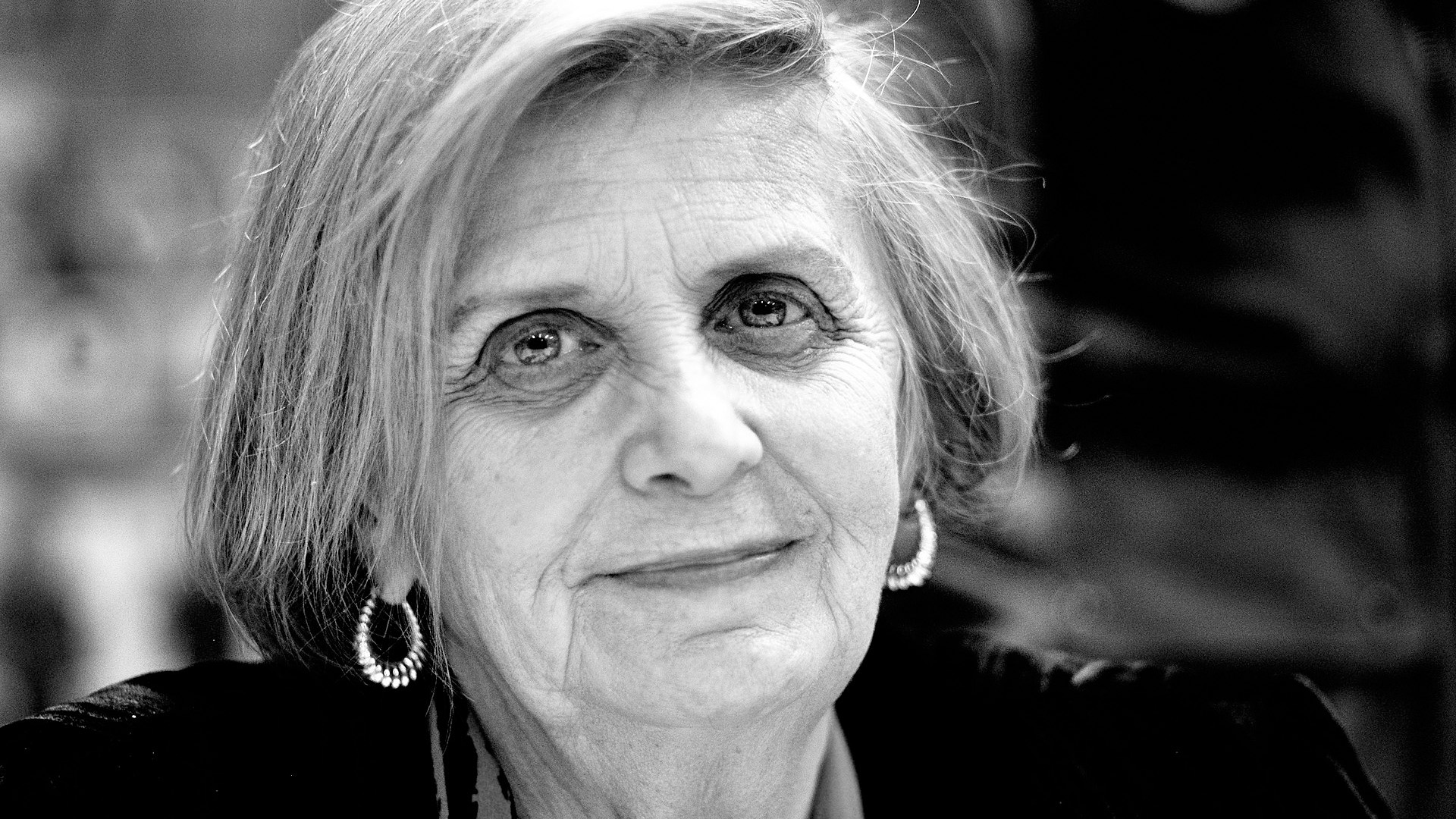 Eternalizing the memory of the holocaust is a sanctified deed. We must never forget.

That’s why every new initiative that strives to further enrich the plethora of documented memories – is a blessed one. Today, we gather to celebrate an especially special initiative. one that breathes life into a topic that is so saturated in death. A beautiful new book called “Honey Cake and Latkes: Recipes from the Old World by the Auschwitz-Birkenau Survivors”, by Dr. Maria Zalewska and 120 survivors who share their favorite recipes.

Today we are joined by Maria, the author of the book, and Tova, a Survivor who took part in the initiative. Maria is the Executive Director of the Auschwitz Birkenau Memorial Foundation.
Tova Friedman was born in Poland. When she was 5 years old she was forced to endure the horrors of the Nazis, at Auschwitz Birkenau. She and her mother managed to survive, and were liberated by the Soviets in 1945.

We are honored to have them on the show today to talk about the new book, and about Tova’s amazing life story.

Buy “Honey Cake & Latkes: Recipes from the Old World by the Auschwitz-Birkenau Survivors”

Buy “The Daughter of Auschwitz”