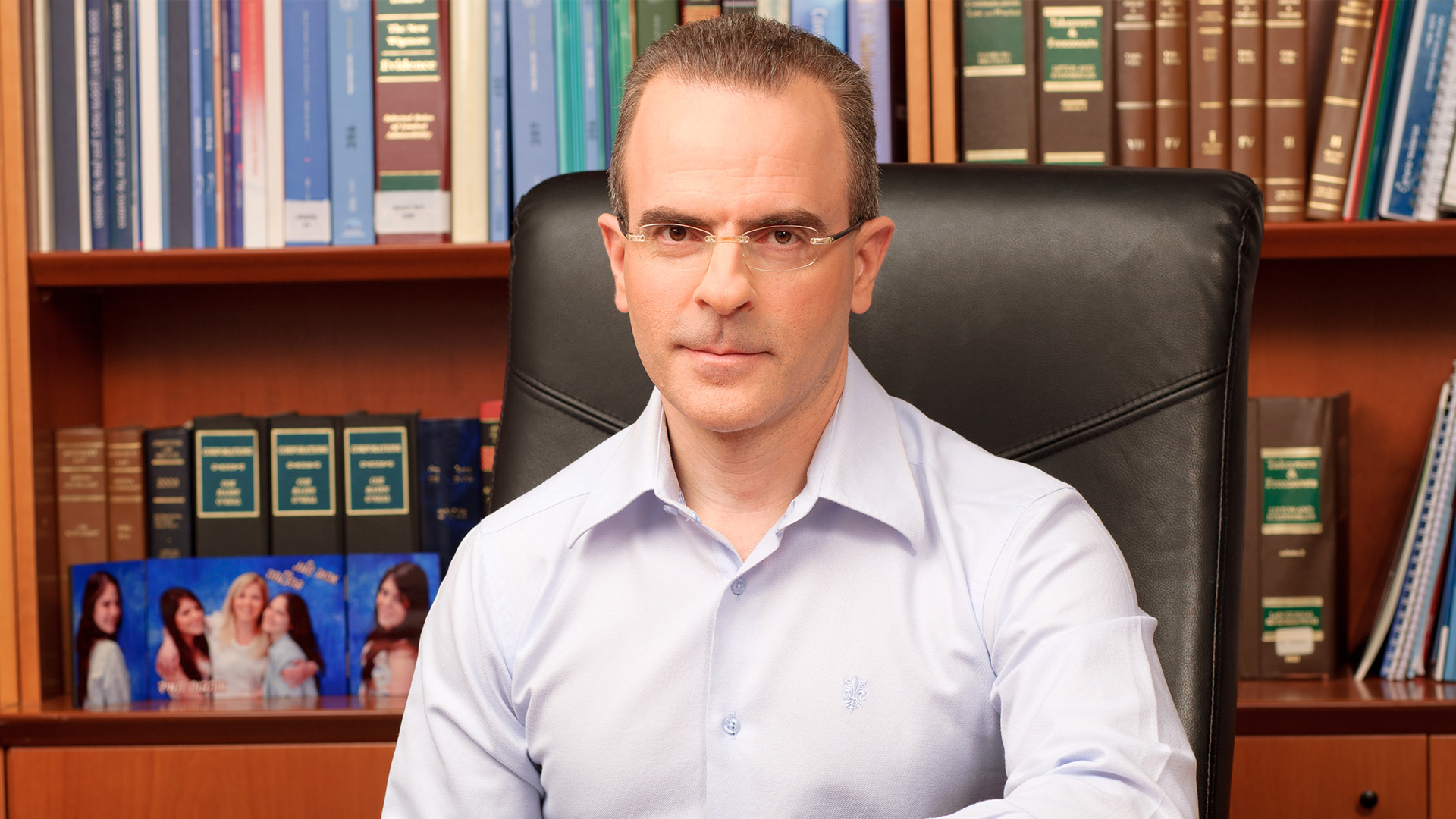 Since the Russian invasion into Ukraine, one thing that’s been on a lot of people’s minds (especially Europeans) is energy. Back in 2010, Israel had somewhat of an energy revolution. From a country that relied almost exclusively on imported energy, Israel suddenly became energy rich, along with certain corporations – some might even say they became filthy rich.

The discovery of the Tamar, Leviathan, Karish and Tanin gas fields under the Mediterranean sea was no less than striking flammable gold. And it indeed sparked a fiery debate across Israel.

Delek, Noble and a relatively small Israeli company called Ratio were the main ones responsible for finding and extracting the gas – but should they retain the rights to profit from it?

Today, we’re joined by one of the key figures in this debate, Professor David Gilo, former Director-General of the Israeli Antitrust Authority. Prof. Gilo received his doctoral degree from Harvard Law, he taught at Tel Aviv University for many years and he’s won countless awards. We are thrilled to be joined by Professor David Gilo today to talk about Israel’s natural resources and monopoly power.
(Photo by Gadi Ohad)