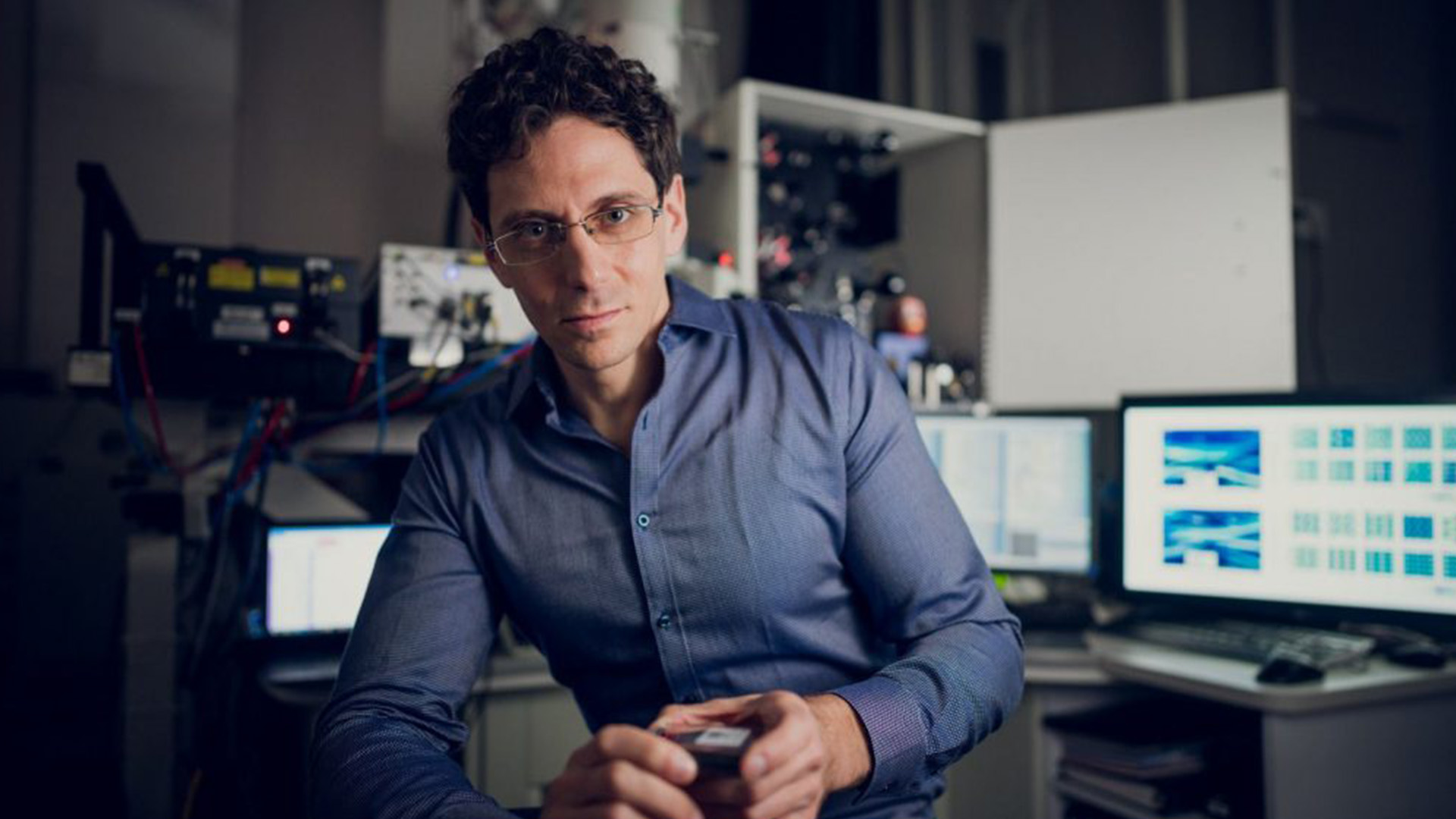 This Episode is sponsored by Unpacked’s new podcast, ‘Homeland: Ten Stories, One Israel‘

What would you do if you had 2.5 million dollars to invest in scientific research? Would you search for a cure for Altzheimer’s? Cancer? MS? Would you try to send the first man to Mars? Or would you attempt to create the perfect tiktok video?

These are the questions that faced Professor Ido Kaminer from the Technion. Well, maybe not the last one. Professor Kaminer applied for the prestigious Polymath award, given each year by Eric Schmidt, former CEO of Google. The rules are simple: submit a research proposal in a field that you’ve never explored. In other words, the applicants are requested to leave their comfort zones, think outside of the box and come up with an innovative idea that’s worth the money – 2.5 million dollars.

Professor Kaminer was recently notified that he was awarded the prize. Now, he faces probably THE greatest challenges of his career – trying to explain to us simpletons what in the world his research is about.

Prof. Ido Kaminer is a physics professor, he studies quantum mechanics and he’s the first Israeli to have gotten the Adolph Lomb medal, awarded since 1940 to a person who has made a noteworthy contribution to optics at an early age. It’s an honor to have him on the show today.