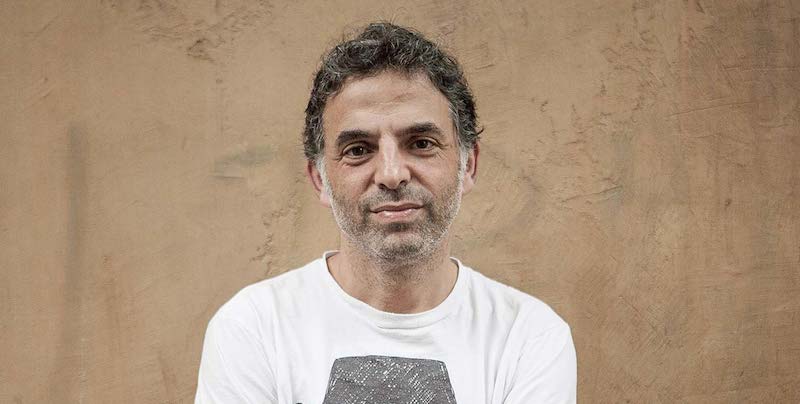 This Episode is sponsored by Unpacked’s new podcast, ‘Homeland: Ten Stories, One Israel‘

***
Support us on Patreon: www.patreon.com/2njb
***
“The Next-To-Last time I Was Shot Out of A Cannon”, “The Bus Driver Who Wanted to Be God”, “Suddenly, A Knock On The Door”. Just the titles of these short stories are enough to make your literary mouth water. Etgar Keret certainly has a knack for doing just that.

With a long career of award winning short stories, books, comics, graphic novels, children’s books and even short and feature films, all under his belt, Etgar Keret finally decided to tackle the hardest challenge of all – substack. Keret has been posting to his new substack, Alphabet Soup, once a week for the last year. As Keret puts it, “Super- short weird stories, poems, thoughts about writing, ideas for screenplays – they all swirl around in my Alphabet Soup pot.”

Keret has won many awards, among which the Knight Medallion for Literature in France. His debut feature film, Jellyfish, which he co-created with his wife Shira Geffen, was awarded the coveted Camera d’Or prize at the Cannes film festival.

Today we are super thrilled to be joined for the SECOND TIME by the endlessly talented Etgar Keret.
Etgar’s newsletter and website