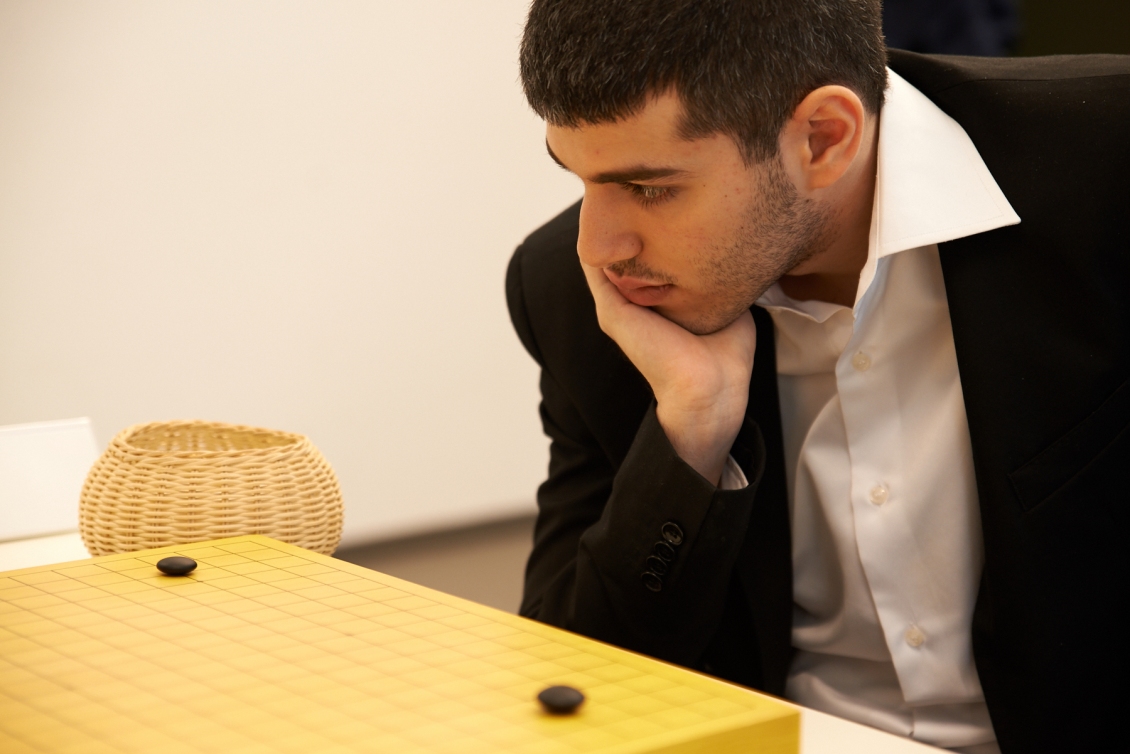 Support us on Patreon: www.patreon.com/2njb
***
In May 1997, something happened that would change the relationships between humans and computers forever. A game of chess was played, but it wasn’t just a regular game. On one side was Gary Kasparov – the undeniable Chess Master of the world. On the other side a bunch of 1’s and 0’s, aka Deep Blue, IBM’s computer that was developed with one purpose, and one purpose only – to beat Kasparov in chess.

And it happened. Deep Blue won ⅗-⅖ after a match of 6 games, and the history of computers changed forever.
Cut to – almost two decades later. After a computer did the unthinkable, there was even a bigger challenge in hand – beating the Go world champion. Go is a Chinese game, which is considered to be much more complex than chess, with endless possibilities. However, eventually the computer did it again, and defeated the world champion.

Cut to – Jaffa, Israel, early 2000’s. Ali is sitting at home, watching his favorite Anime show, ‘Hikaro No Go’. He’s inspired by the fascinating game the characters in the show are playing, and he decides to try it for himself. He goes online and starts playing. By 2009, he will be Europe’s Youth Champion at Go. By 2015, he’ll be the second best Go player in Europe.
Today, we’re honored to be joined by Ali Jabarin and hear his incredible story.