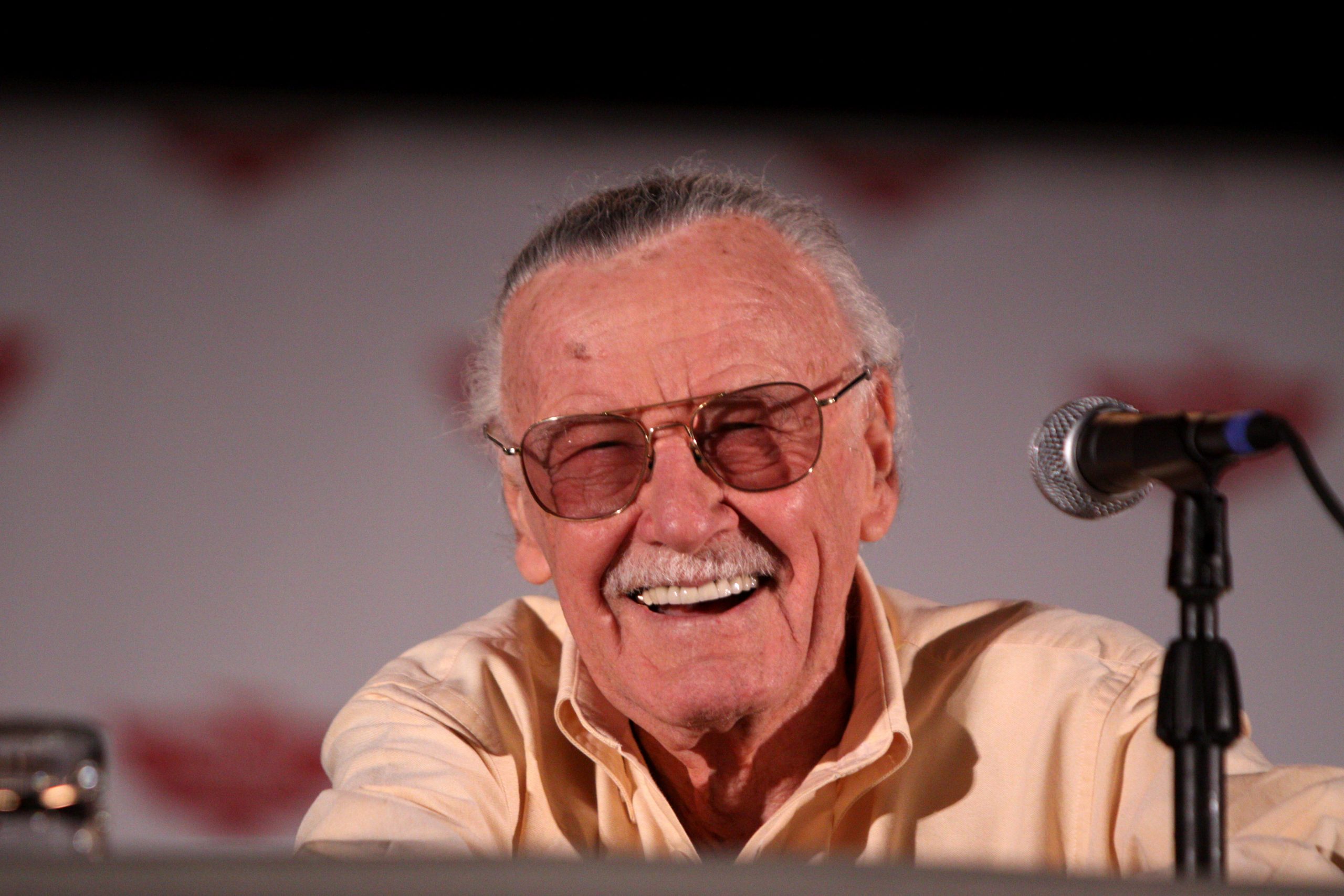 Let me ask you a question: if you checked showtimes for movies in your area at any given moment over the past decade, which type of movie would you almost certainly see on the list? That’s right, a superhero movie. But not just any superhero movie. A Marvel superhero movie. Marvel has produced and released around 30 films since 2007, grossing almost 30 billion dollars!

But this empire of film didn’t start as an empire. It all started with a man named Stan. Stan Lee. Or did it?

Today we’re joined by Abraham Riesman. Abraham is the author of True Believer: The Rise and Fall of Stan Lee. The book was published by Penguin Random House’s Crown imprint and is nominated for both the Hugo and Eisner awards. As Neil Gaiman describes it, “True Believer is a biography that reads like a thriller or a whodunit. It’s an exploration of an often farcical tragedy: the life, afterlife, and death of a salesman and an editor who dreamed of being something more. It unwraps Stanley Lieber the man and Stan Lee the invention and the brand name, and manages to be scrupulously honest, deeply damning, and sometimes even heartbreaking.”

Abraham Riesman is a Providence-based journalist, writing primarily for New York magazine about arts and culture. Abraham’s work has also appeared in The Wall Street Journal, The Boston Globe, The New Republic, and Vice, among other publications. We are super thrilled to be joined by Abraham today to talk about Stan Lee and all things Marvel.