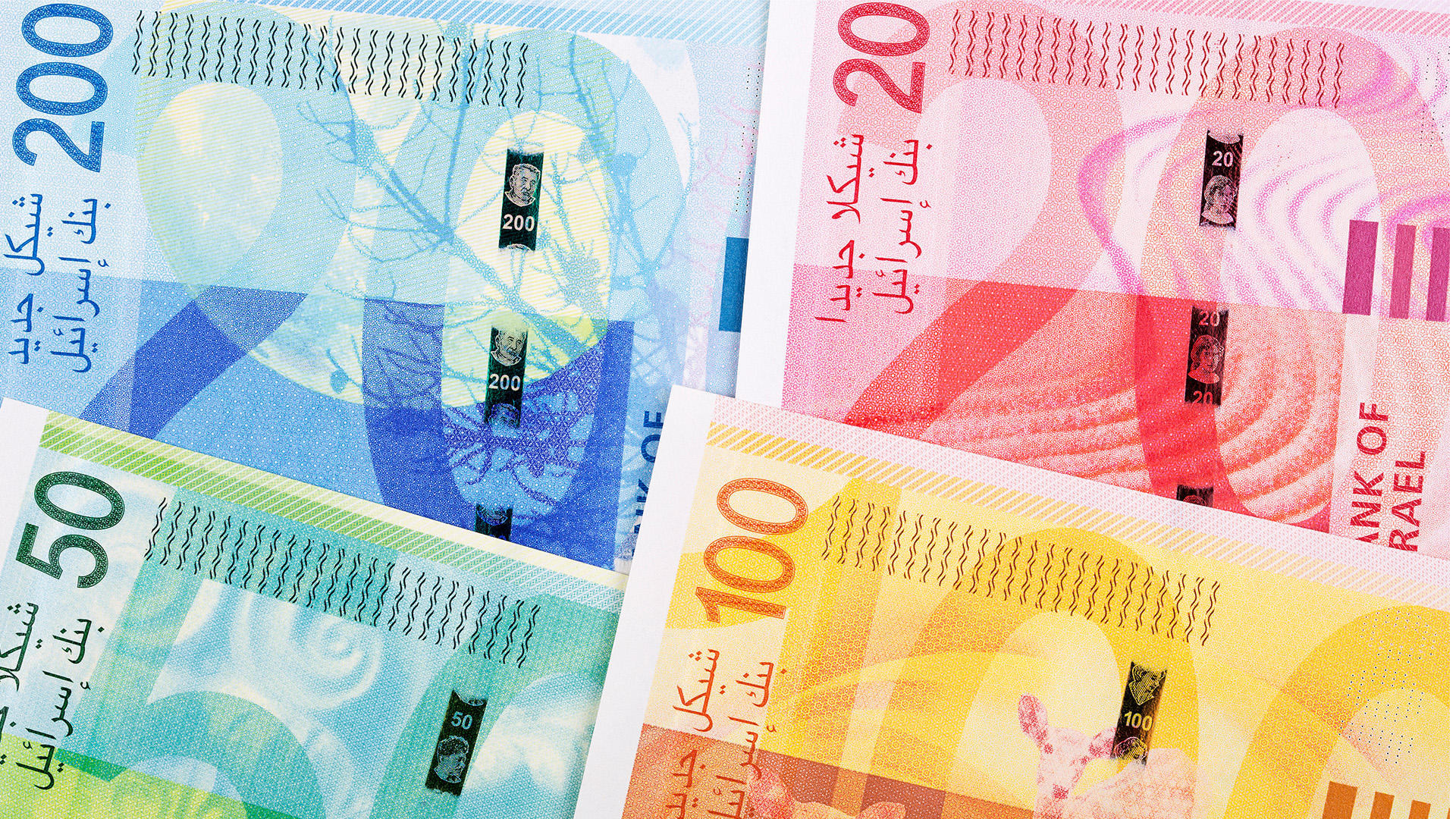 Support us on Patreon: www.patreon.com/2njb
***
For 74 years Israel has been a beacon of progression, economic success and democracy in the harsh and ruthless land that is called the Middle East. As former PM Ehud Barak once said – ‘a villa in the jungle’.

But as you plunge head-first into the history of Israel and the Jewish people, you come to the realization that our thriving economy and democracy isn’t obvious at all. In fact, in 1948, when the State of Israel was established, there were only 24 democracies on the face of the globe – a mere 1/4th of existing states back then. And so you can’t help but wonder – how were the foundations to this anomaly – that is our existence here – laid down? And if we played so many cards right – how come we can’t quite reach the high standards of living that you see in the most successful countries on Earth, like the Scandinavian countries, Canada, Australia and even America?

To answer those mind-boggling questions – and many more – with have with us today Dr. Ori Katz, the author of the new book ‘Blue and White Money’, published in Hebrew. Dr. Katz is an economics Doctor, specializing in economic growth and the history of economy. We’re super thrilled to have Dr. Ori Katz on our show today.