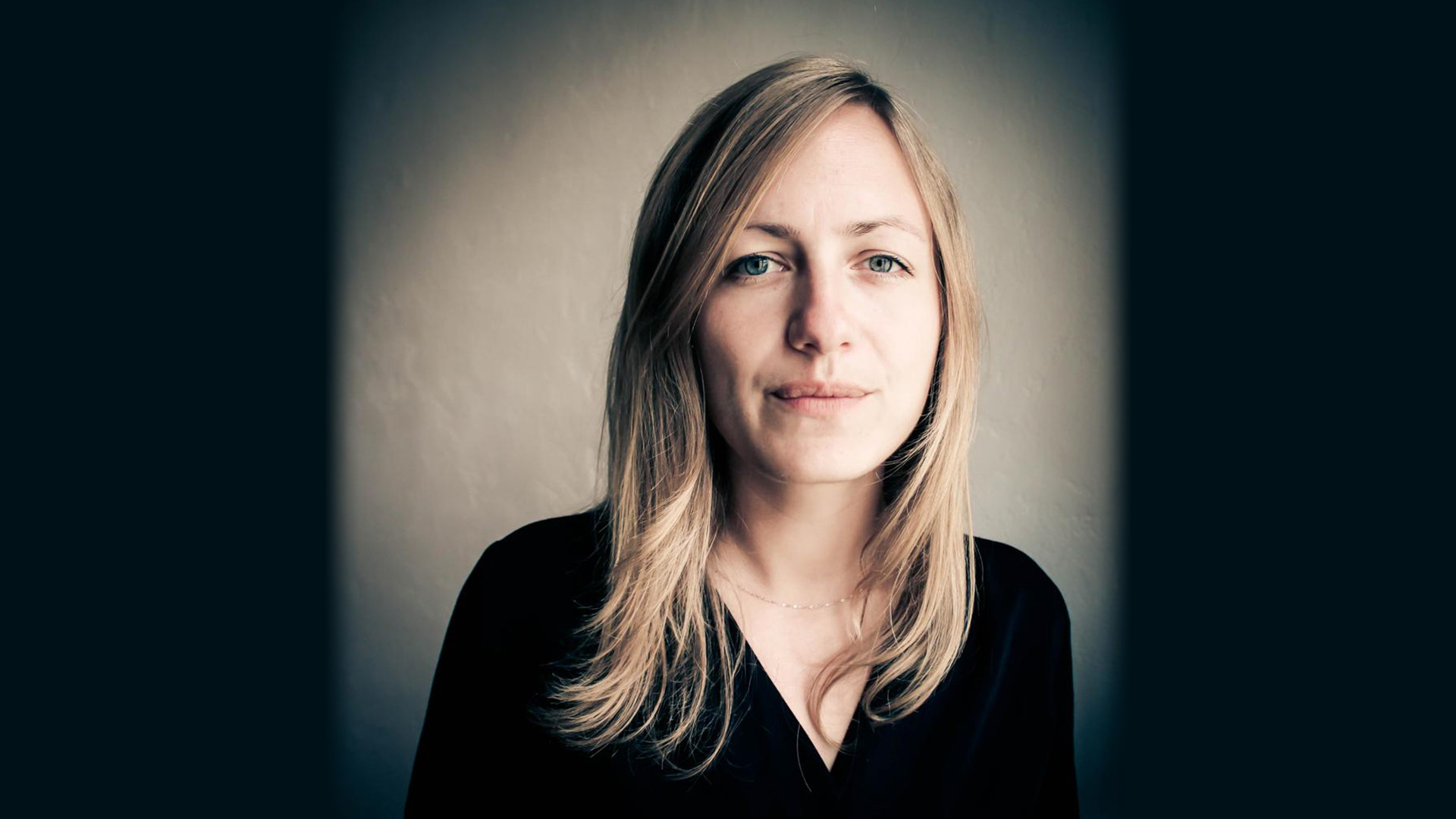 This is not a drill: Israel is going to elections. No, you’re not listening to a rerun episode from 2021, 2020 or 2019. It’s actually happening again, after the Bennet-Lapid government – which only withheld for a single year – dissipated into the abyss.

Meanwhile, in Europe, it isn’t too boring either. Russia’s war against Ukraine slowly continues, heavily funded by EU taxpayer’s money; Inflation is sky-rocketing; And the strongest country in the Union, Germany, is arming up, as Germany’s new Chancellor Shultz pledges to build the largest European army since WWII.

Germany is also Israel’s most important and powerful ally in Europe, and as it intends to buy natural gas and military technology from Israel in astronomical sums – it seems like the relations between the countries are coming to a new era.

To talk about all this – and much more – we’re joined today by journalist Christine Kensch. Christine is the Middle East correspondent for The Welt, one of Germany’s biggest and most important news outlets. She is also the author of the book ‘Our Law Applies on the Street’, a biographical novel about the life of Khalil, an arab-born Berlin clan member (out only in German, unfortunately!).
We’re excited to have Christine with us today!