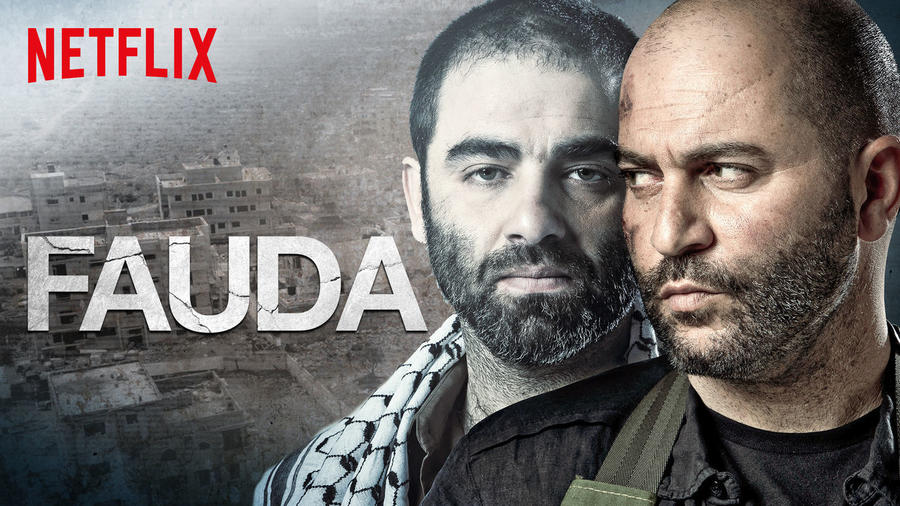 From HBO’s In Treatment to Showtime’s Homeland, Israel has become a prominent exporter of quality content for the American television industry. As an emerging studio, Netflix wasn’t about to miss out. They set their eyes on Fauda.

Fauda is one of the most successful and critically acclaimed Israeli TV shows in recent years. It tells the story of Doron, a member of a covert anti-terror unit in the Israeli military, whose world is split in two, between his undercover identity and his life back home.

Three months ago, Netflix acquired Fauda for global distribution. Avi Issacharoff, Fauda’s co-creator and an analyst of Middle Eastern affairs for Walla News and The Times of Israel, joins 2NJB to talk about the show and its worldwide success.