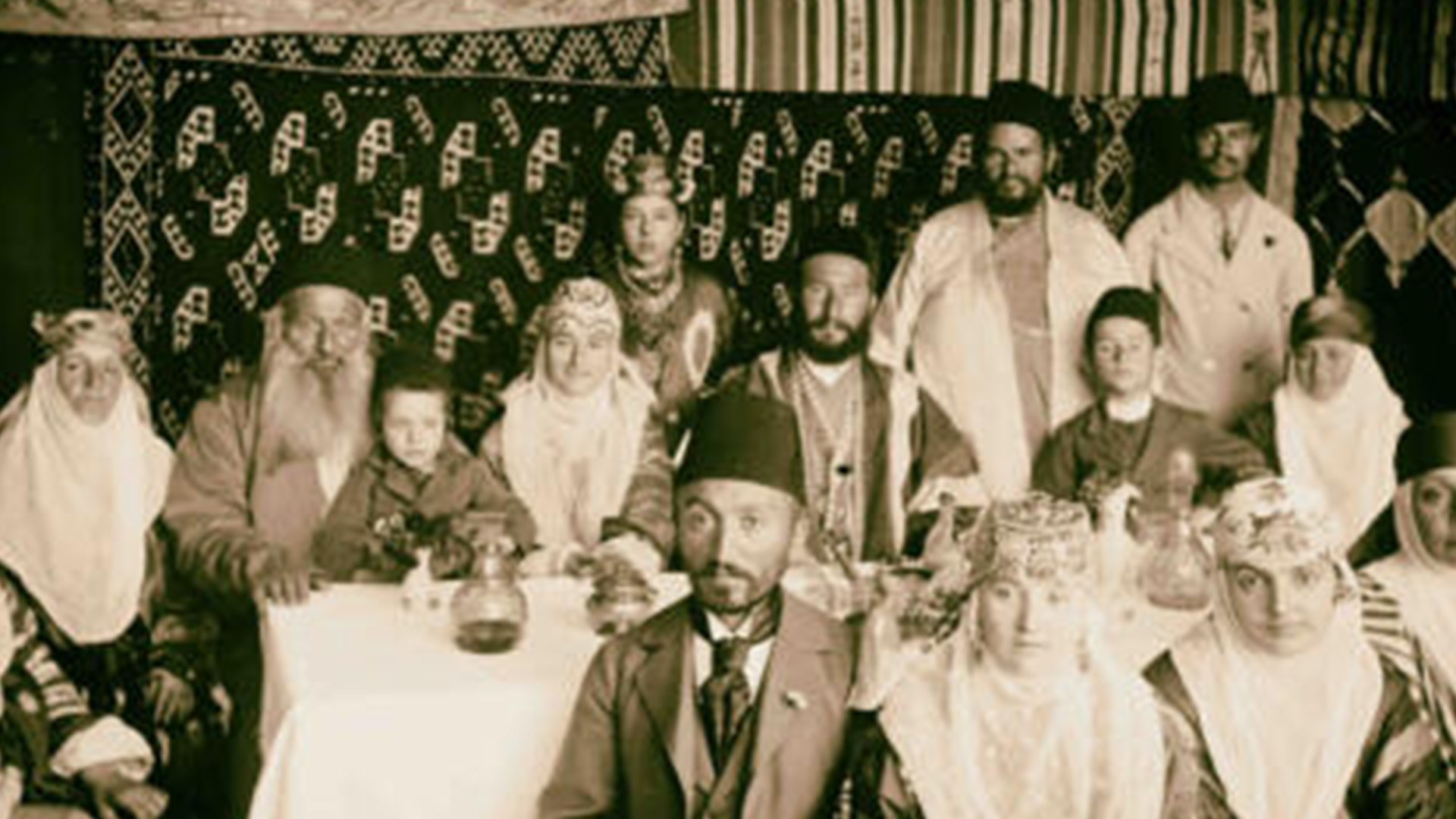 China. Just saying the name of this country is enough to spark debate in most Western circles. On the one hand, modern China is the antithesis to the Individualism of the West. The vast 9.5 million square kilometers is home to almost 20% of the world’s population, all strictly ruled by an authoritarian Communist regime. On the other hand, China is one of the fastest growing economies in the world, growing an average of about 10% per year for the past 3 decades! Many of the things you own, almost certainly your phones, are made in China.

Today we are joined by Noam Urbach, a China expert active in academia, business and media. Noam specializes in the study of the history of foreign religions in China, in particular the history of Chinese Jews, as well as Chinese religious policy. We’re super excited to have him on the show today to talk China.