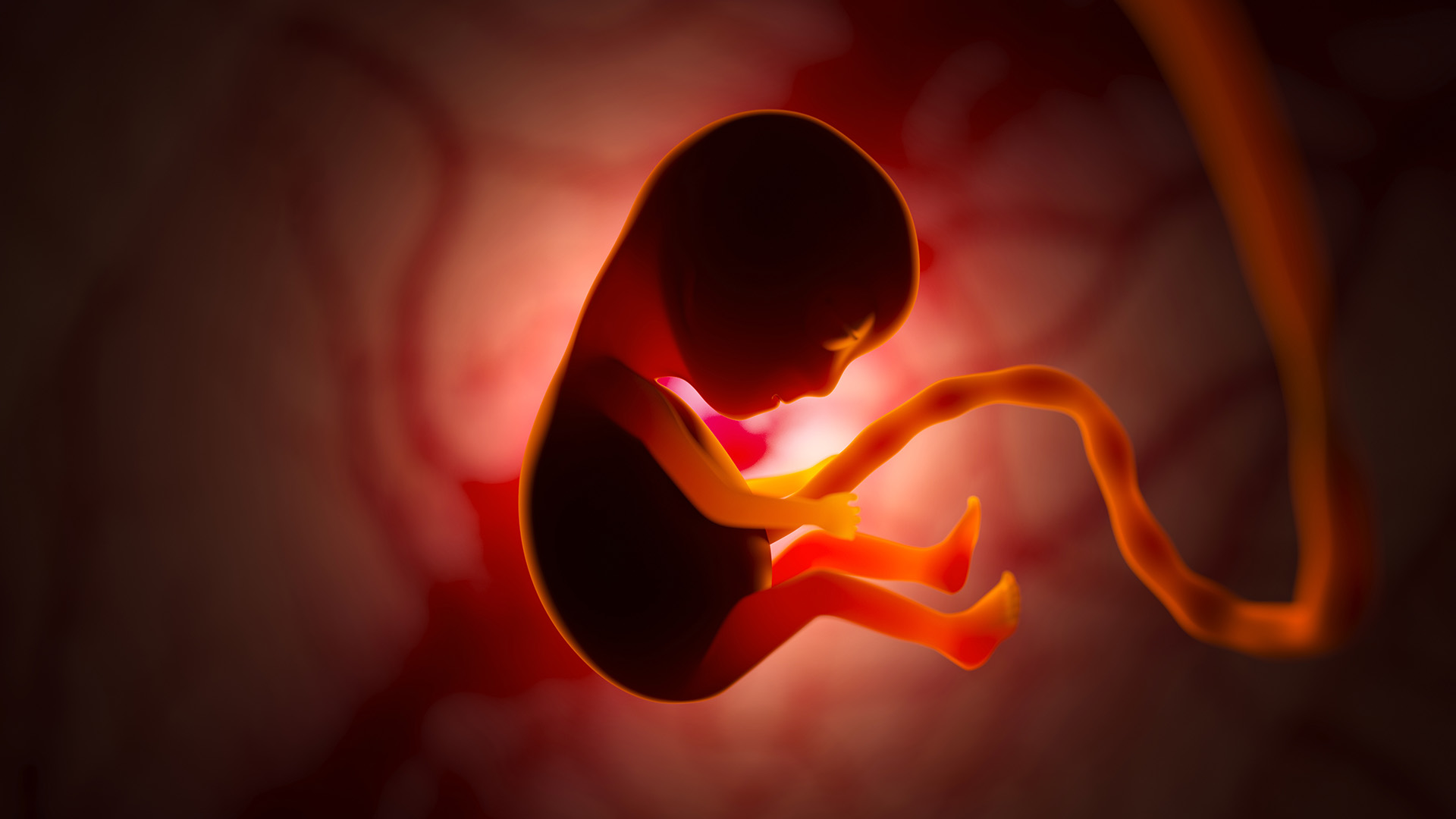 One of the fundamental questions that divide the right and left today, all over the world, is the question of agency. Are we in control of our lives? Or are our lives playing out some deterministic script? Are we non-playing characters in a reality-sized computer game?

More than 200 episodes ago, we hosted Dr. Yaron Brook, Chairman of the Board of the Ayn Rand Institute, on the podcast. One of the central tenets of Ayn Rand’s philosophy of Objectivism is that we are not NPCs in some video game. Well, not quite in those words. Rather, Rand claimed that it is our moral duty to selfishly pursue our own happiness. At the basis of that claim is the idea that the individual rests at the center and he or she (or they) are capable of shaping their own lives.

Today, we are joined by another student of philosophy, another Ayn Rand fan boy, another man who also believes we’re all selfish, self-centered joy-seeking bastards, and good on us for that.

Natan Galulazar is a father of two, content creator, Objectivist, musician several days a year, and public relations manager of an Israeli high tech firm. We are super thrilled to be joined by Natan today to talk about objectivism, the Israeli right, abortion and any other random topic that comes up because… why not?