Episode 282 – Price of Terror: The Father Who Lost His Son to a Suicide Bomber (Yossi Tzur) 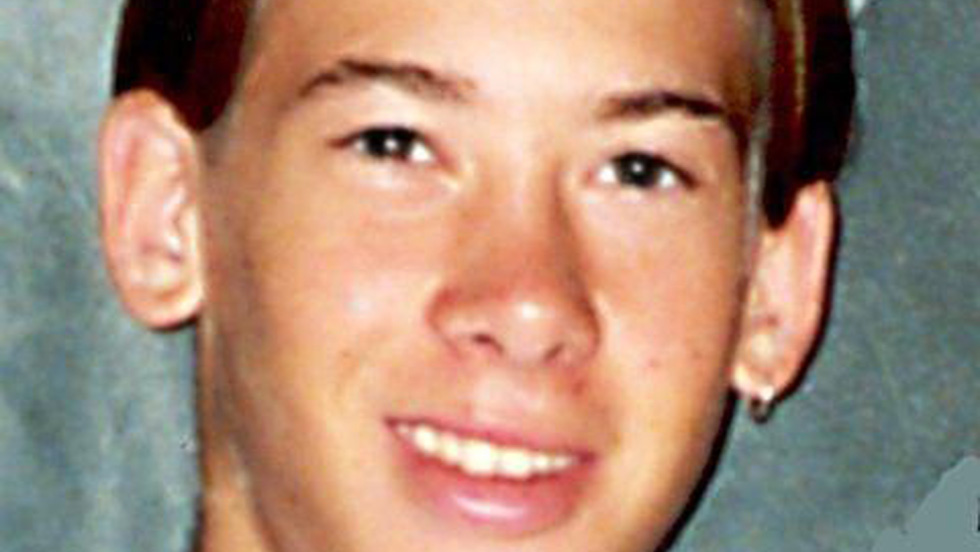 We are sponsored by Masa Israel, check them out at masaisrael.org
***
Israel is currently in the midst of a deadly Palestinian terror wave, the likes of which we haven’t seen for years. 14 lives of innocent civilians have already been lost, in 4 terror attacks – all in less than a month.
In the meantime, merely 10 months after Bennet’s government came to be, its foundations are already crumbling. A few days ago, Bennet lost his coalition’s majority in the Israeli parliament – the Knesset – when his head of coalition and a member of his party – MK Idit Silman – announced that she can no longer be a part of the coalition, for ideological reasons.
Indeed, Bennet betrayed his voters when he formed a coalition with Mansour Abba’s Raam party, an Arab party that some say is a sister to the Muslim Brotherhood organization. And now, when he lost his majority in the Knesset, some journalists claim that Bennet and his political ally Yair Lapid, are relying on the Arab Joint List to save them from new elections. The Arab Joint List’s members, have a long record of statements and actions in support of terrorists.
All that puts Israel – and Israelis – in turmoil. As many Israelis can’t help but wonder – when and where will the next terror attack be? – we thought it might be insightful to talk to someone who unfortunately knows grief personally.
Yossi Tzur is the father of Asaf Tzur, who was murdered in 2003 in the horrific terror attack on city bus 37 in Haifa, in 2003. Since then, Yossi devotes his life fight terrorists and terror supporters. We’re honored to have Yossi on the show with us today to talk about his son, and to hear the perspective of a bereaved father on what our country is going through.
***
Asaf’s memorial website: blondi.co.il/eng_site

Two Nice Jewish Boys · #282 – Price of Terror: The Father Who Lost His Son to a Suicide Bomber (Yossi Tzur)