Episode 273 – Is Israel Spying On Its Citizens With NSO Spyware? (Prof. Michael Birnhack) 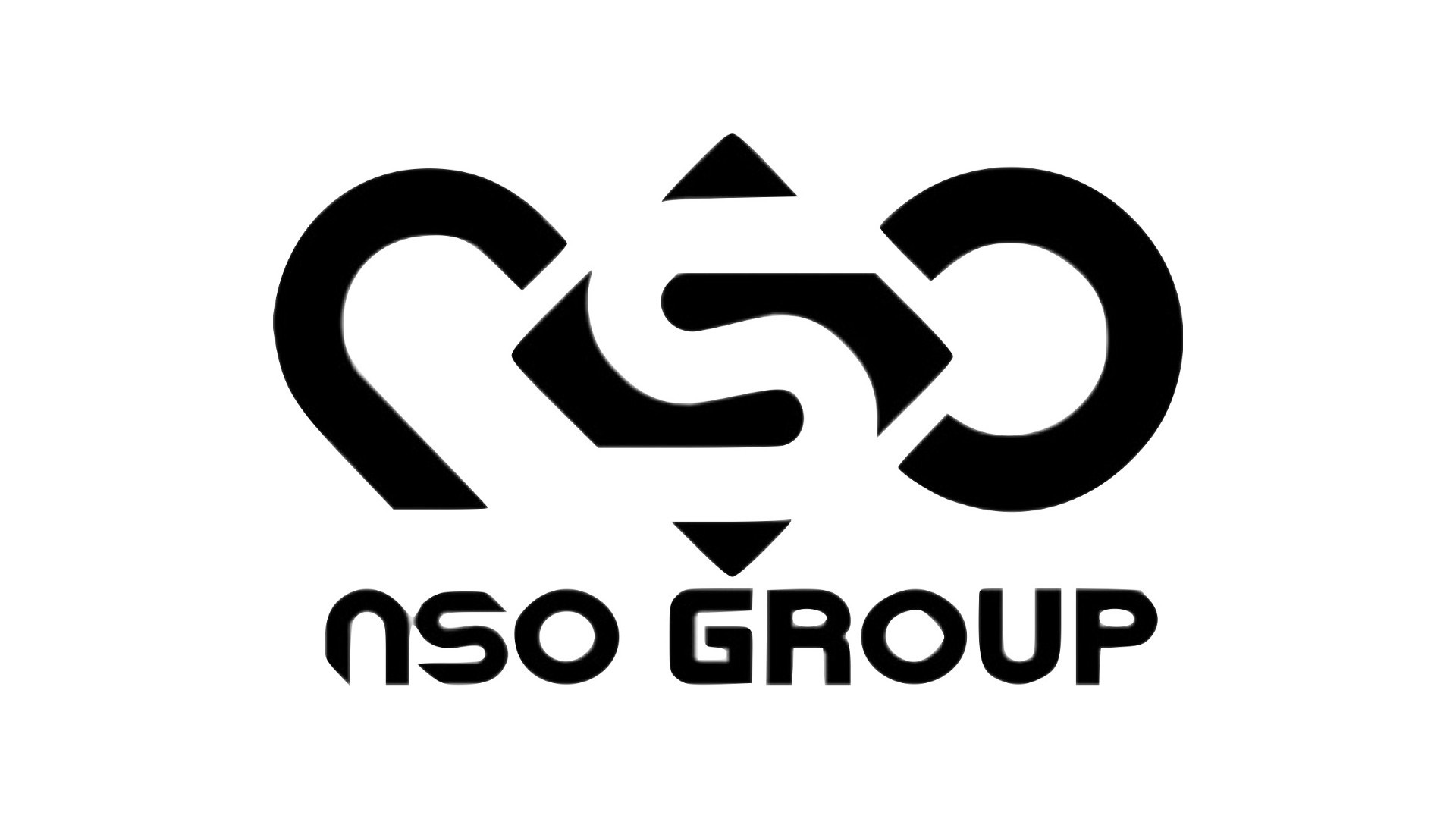 This episode is sponsored by the Podcast “Thirty Six” With Justin Hayet! Listen on Spotify, Apple, or wherever you get your podcast

We are also sponsored by Masa Israel, check them out at Masaisrael.org

This weekend, two earthquakes hit Israel. Luckily, they weren’t too strong – only 4 the Richter scale. They were nothing compared to the level 10 earthquake that hit the news.

In a series of articles published in the Cacalist newspaper, Tomer Ganon revealed that the Israel police used Pegasus, a sophisticated offensive cyber-security software – to hack into the phones of numerous Israeli citizens, illegally. Among the victims of this alleged illegal espionage, are mayors, ex-PM Netanyahu staffers, and even average Joes. It was also claimed, that the police used the software to hack into a political activist’s phone, where they found he was using Grindr, a gay dating app, which could be used to extort him, as he’s a married man. His sin? Protesting against the government.

The articles sent shockwaves throughout Israel, and while the police chiefs and Minister of Internal Security themselves denied everything – evidence shows otherwise.

If true, what are the implications of those actions? What are the legal claims of the police? Does the Israeli law permit the use of such software against Israeli citizens? Under what circumstances?

To answer those questions we have with us today one of Israel’s leading experts in the fields of law and the digital sphere, Prof. Michael Birnhack.

Prof. Birnhack is a Professor of Law at Tel Aviv University, he researches, teaches and writes about intellectual property, privacy law, information law, and law and technology. We’re super happy to have Prof. Birnhack on the show today.